When you hear from experts in the media, have you ever considered their gender?

Despite the fact that women make up over half the global population, the experts featured in the news are most often men. In fact, as of 2015, women represented only 19%* of experts in the media.

Her Voice, a podcast from ESCP Business School’s media The Choice, aims to contribute to women’s visibility in their domains of expertise. We’re talking business and science, willpower to change the world, and ambition to have a decisive impact on the future.

Because we believe women experts should be given the exposure they deserve on the topics they are passionate about, we have decided to create a space dedicated to that core belief. 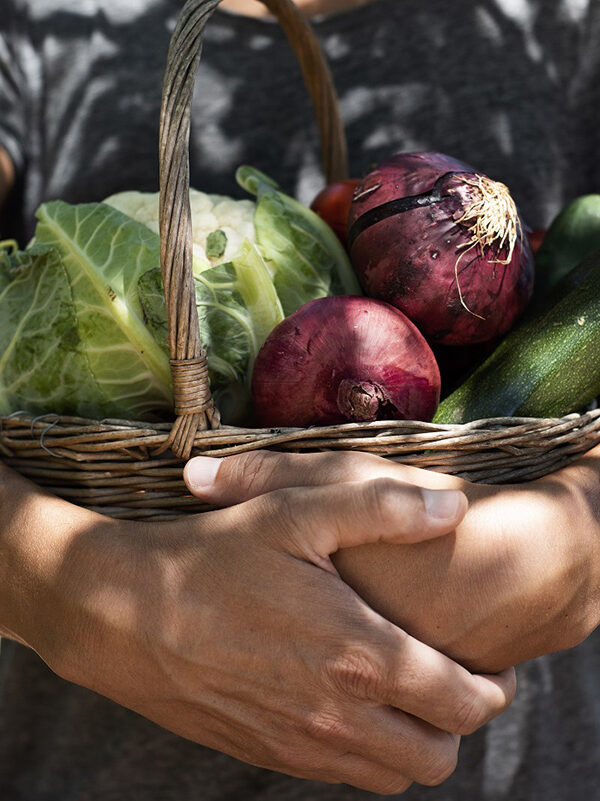 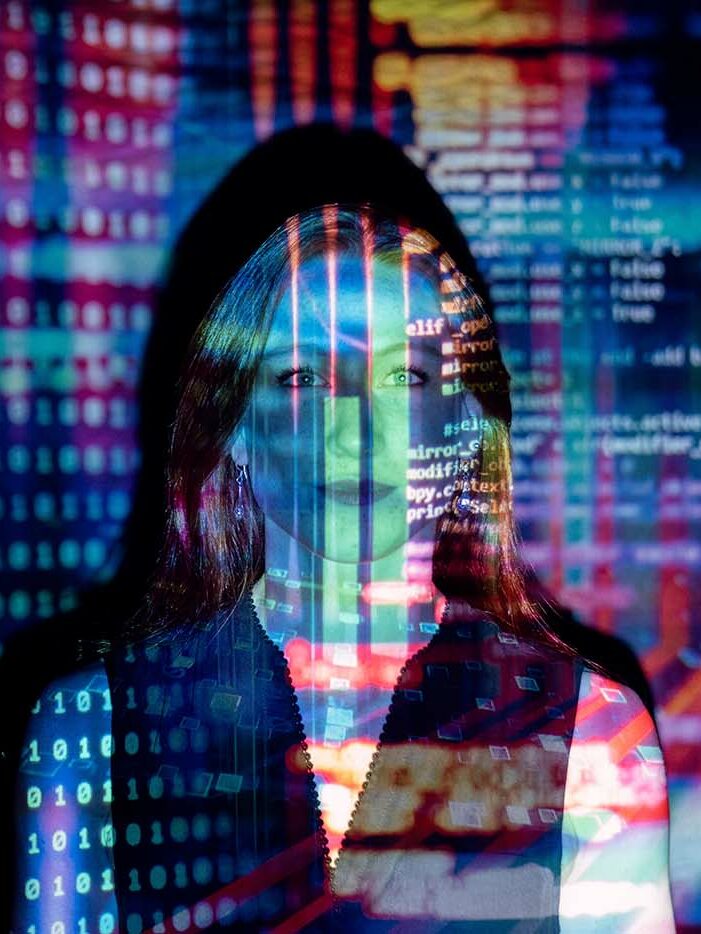 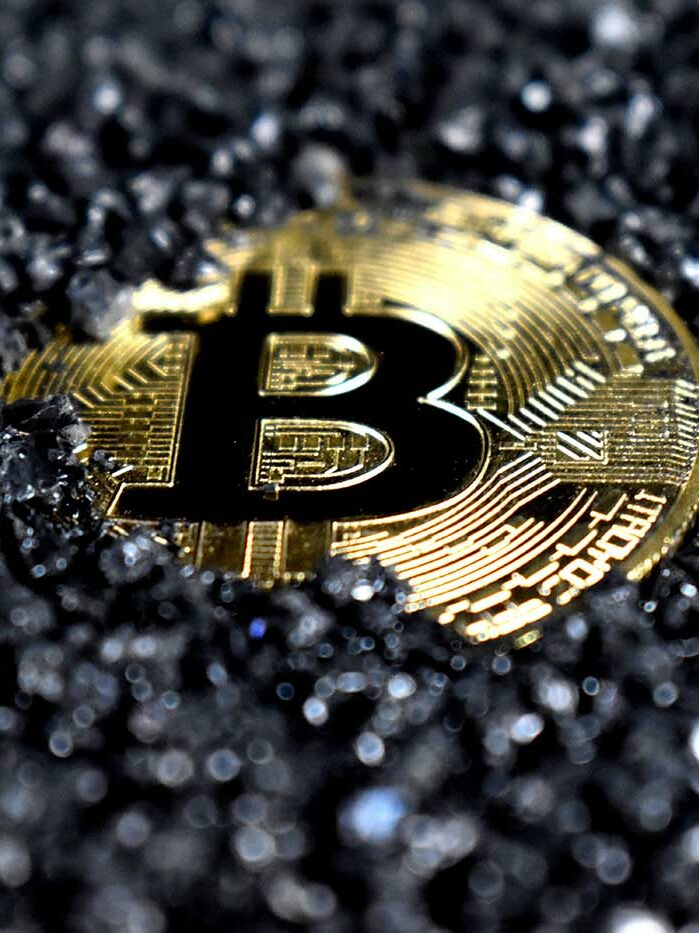 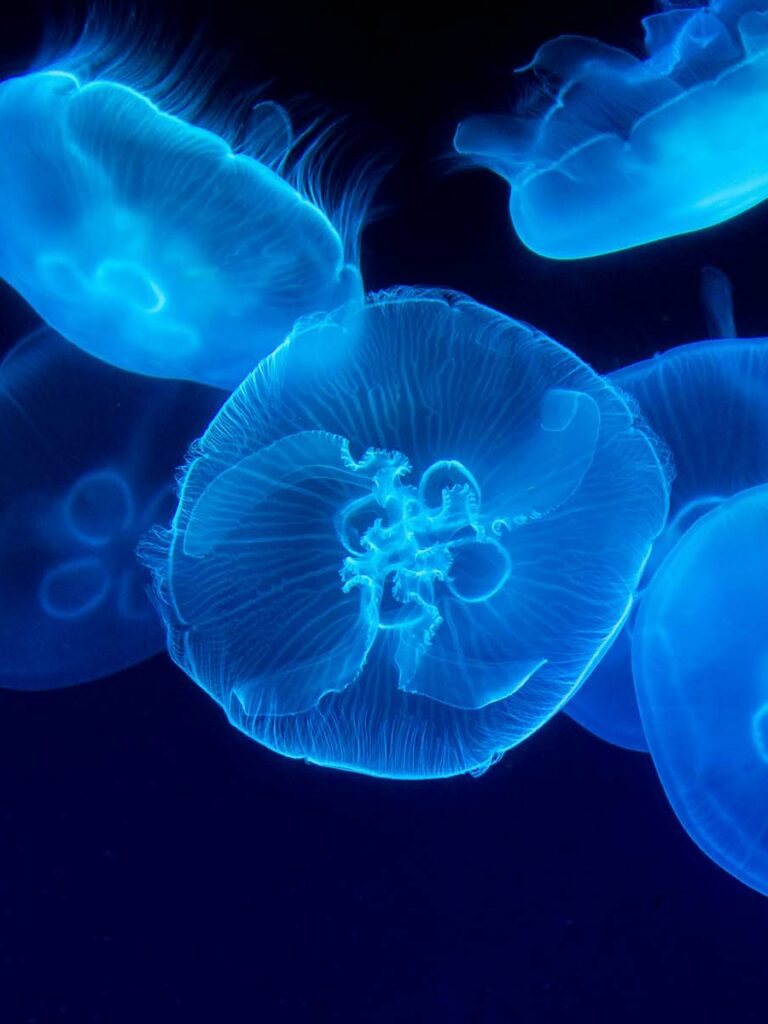 Rethinking how we light cities with Sandra Rey