For the first episode of Her Voice, we’ve invited a special guest to talk about her creative solution for something we often take for granted, lighting. In Europe, lighting is key to addressing energy poverty and making our cities and buildings more sustainable. In the words of Frans Timmermans, the Executive Vice-President for the European Green Deal: “We want everyone in Europe to have a home they can light, heat, or cool without breaking the bank or breaking the planet”. How we light our buildings, homes and cities, will be an increasingly important question as the European Union works to be carbon neutral by 2050. When talking about energy-efficient lighting, we often think of LEDs. But what if nature could give us another option?

Sandra Rey is the founder and CEO of Glowee, a start-up with the ambition to revolutionise the way we light up our spaces and cities thanks to bioluminescence. Rey holds a Master’s degree in Industrial Design as well as a certificate in social entrepreneurship from ESCP Business School and INSEAD. She has been featured on the prestigious MIT Technology Review’s Innovators Under 35 list and Forbes’ 30 Under 30.

What is bioluminescence exactly?

“Bioluminescence is the fact that some species can produce light, biologically speaking. It is a biochemical reaction that happens in nature. It happens in animals like fireflies, glow worms or mushrooms. It is pretty rare on the surface, but if you look at what’s going on in the ocean, more 80% of the marine organisms that we know are actually able to produce bioluminescence.”

“They have genes in their DNA that can produce two molecules that mix together with oxygen to create a photon, so the light reaction. It is a reaction that is totally independent from the sun or from external light. Sometimes, it is inside the DNA of the organisms, like fireflies, and sometimes, it is in the DNA of some microorganisms, like bacteria. And those bacteria are living inside fish or squid and allow these animals to actually produce light. At Glowee, we are working with these little bacteria to produce our bioluminescence raw material.”

According to the most recent numbers we’ve seen from the United Nations Environment Programme, lighting accounts for over 15% of the world’s electricity consumption and 5% of global greenhouse gas emissions. These figures are encouraging cities to move towards renewable energy. Rey has also thought of a creative solution to produce light without electricity.

What are the advantages of bioluminescence?

“These numbers only concern the electricity, so the consumption phase of the lights. We always look at only when we consume these products, but at the end of the story, these products are produced in very polluting ways and the end of life causes problems because most of the components are non-recyclable.”

“This is something we defend with using bioluminescence. We can produce bio-sourced and biodegradable light that will make the difference in the future to stop consuming limited resources and stop producing waste that we don’t know what to do with, and that creates pollution. We really look at the problem with a global vision on the environmental side, and not just the use of electricity, for example.”

How we light up cities also has a huge impact, of course, on the bill but also on biodiversity, on the attractiveness of the city, and the comfort of the citizens that live in it.

“Light is a universal need. We need it. The solution cannot be just to switch off every light, and the tests that have been conducted in that direction show that it won’t work because it creates darkness in the cities and a feeling of insecurity. They [cities] know that they have to find alternative solutions that will be more respectful of the environment and create more well-being in the cities, so what we offer with bioluminescence is to think about lighting in a different way.”

Rey’s entrepreneurial journey started when she was 23. While pursuing a degree in industrial design, she worked on a student project around biological lighting that would go on to win her student contest. A year later, in 2014, she earned a social entrepreneurship certificate from ESCP Business School in Madrid and turned that student project into a startup. And that’s how Glowee was born. Turning a student project into a business, that’s quite impressive, especially because it seems like the science and tech industries still have an issue with gender diversity. For example, as of 2019, only 11% of executive positions in Silicon Valley companies were held by women. However, by choice or by default, a growing number of women decide to become self-employed and start their own businesses. But female entrepreneurs still face many challenges linked to gender discrimination, such as the struggle to be taken seriously and the difficulty to raise funds. A 2019 Columbia Business School study actually found that female-led ventures are 63% less likely to receive venture capital funding.

Despite the obstacles she may have faced along the way, Rey started her own biotech company.

“After the contest in 2013, we had a lot of media coming to us because we won the student competition, a wave of attraction was created. A lot of clients came, a lot of prospects came, cities, energy companies, they came to us and they were like ‘where can we buy that?’, and we were like ‘uh, it is a powerpoint presentation’.”

“The idea started to grow, and we realised that there was this traction and this need from the clients to change the way they light.”

The first goal is to succeed in the pilot project to prove that another model is possible and to say to the world that we are here if they want to change the way that they use light.

“The goal then is to deploy our products to build a catalogue of three to five products and to work on projects that will be symbolic, to give the message that we can change the way we light today.”

Listen to the podcast for our full conversation with Sandra Rey, and learn how she hopes to one day light up cities with bioluminescence. 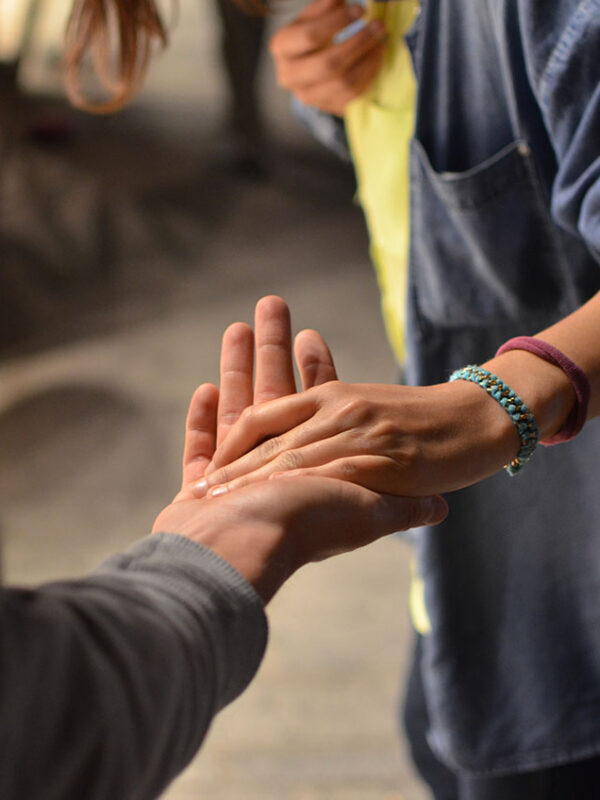 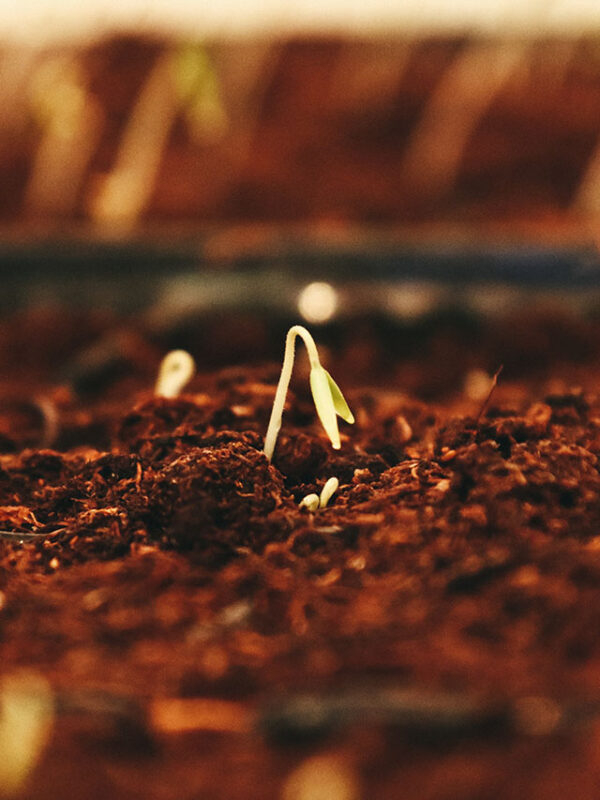 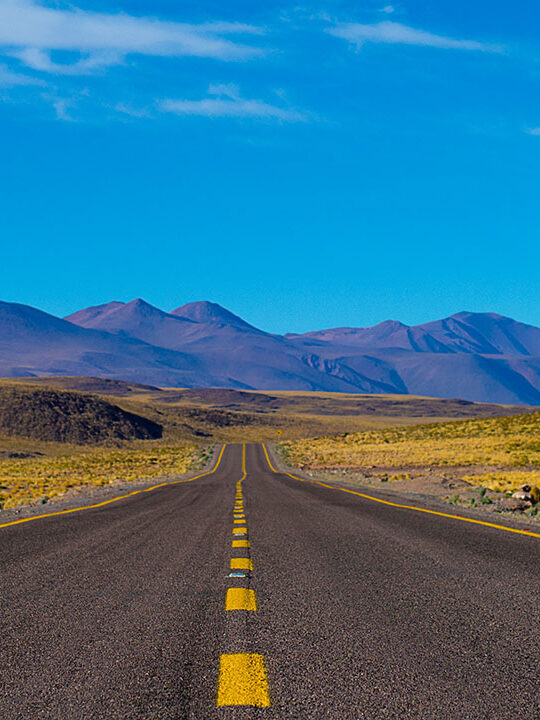