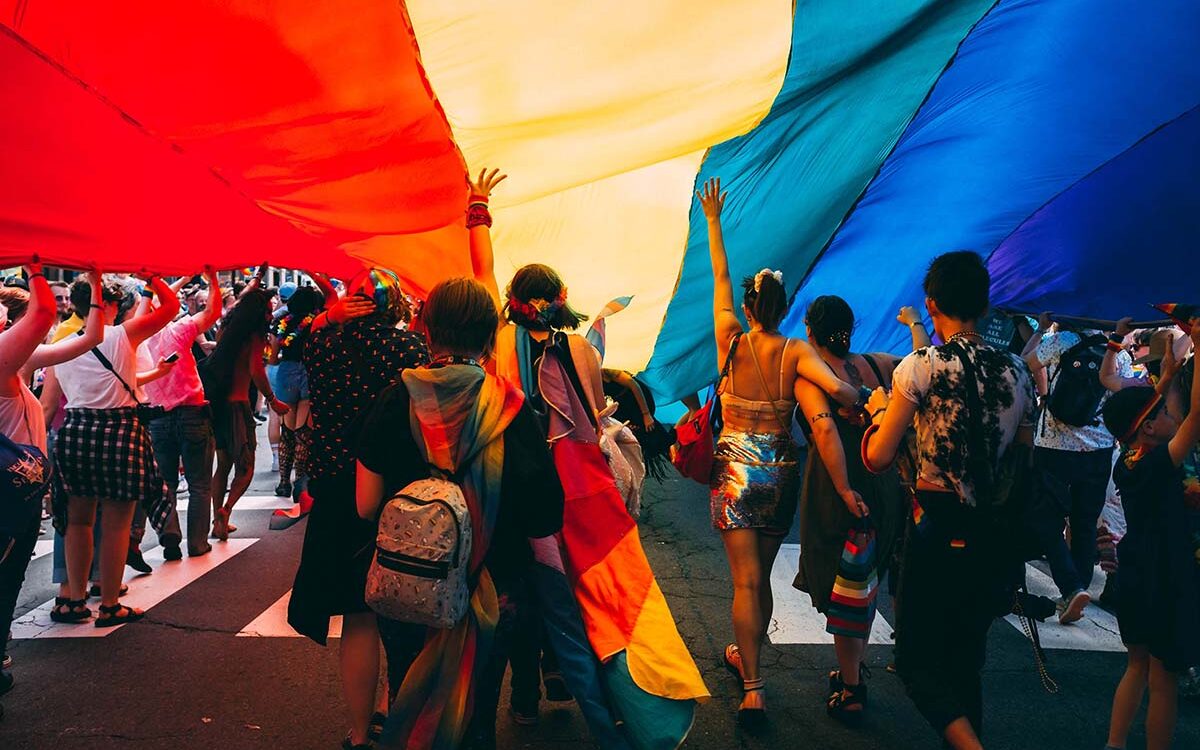 13. That’s how many years the average person spends at work. In a 50-year period of employment, that comes out to 24% of one’s time! Second only to sleep. Now imagine that you had to spend 13 years of your life pretending to be someone you’re not, 24/7. For many people, their “work self” and their “actual self” are not the same. This is especially true for members of the LGBTQ+ community, who continue to face challenges and prejudice in the workplace. In a 2020 study from McKinsey, over 25% of LGBTQ+ respondents reported they are not broadly out at work, with this percentage increasing for women and junior employees.

Yet the benefits of being your authentic self at work are well known. Organisations that promote authenticity have happier, more engaged employees. And when employees are happier, they’re also more productive – everybody wins. Do we really need to say more at this point?

So what can business leaders do to make sure they are creating an environment where every employee feels comfortable being themselves, regardless of their gender identity or sexual orientation?

To answer this question and more, The Choice spoke to Dame Inga Beale, the former CEO of Lloyd’s of London and an advocate for LGBTQ+ inclusion in the workplace.

In addition to being the first female CEO of Lloyd’s of London in its 328-year history, in 2015 she also became the first woman and the first bisexual person to top the annual “executive power” list from OUTstanding and the Financial Times celebrating LGBT+ executives and allies.

Getting to that point, though, was not easy, and in fact, she spent a significant portion of her career feeling the need to hide a part of herself. However, in 2007, at the age of 44, she came out as bisexual in a job interview.

“Enough was enough!” she recalls. “It was a realisation that I had been keeping a secret from colleagues at work and that didn’t seem right any longer.

“It was almost as though I had been lying to them and if they were to trust me I needed to be open and transparent and not hide things by using false language. I had also not been fair to myself or to my partner for many years, and it was now the time to feel free and to be able to bring my whole self to work.”

Dame Inga Beale has said that being able to be her authentic self boosted her confidence and helped her become a more engaged person. And it especially allowed her to encourage others to do the same. Research also shows that authenticity in the workplace has positive impacts on employee well-being and engagement, and could help build “healthy work organisations”.

Clearly a win-win for both individuals and employers, but how can companies encourage and support employees to come to work as their authentic selves?

The way Dame Inga Beale sees it: “The workplace must be considered a safe space and a place where you are respected and valued whatever your circumstances, background or experience. This means talking openly about the issues, showcasing “out” role models and allies, supporting employee resource groups, and rewarding the right behaviours, to name just a few.”

As individuals, this means working to overcome our unconscious biases

“I suggest pro-actively reaching out to individuals who are different to you,” she adds. “Reaching out to those that you perhaps don’t feel quite natural talking to or you are fearful of saying the wrong thing. Showing curiosity in them and respecting their differences will be beneficial for both individuals.”

Companies who mean it will reflect balance in their top leadership teams – from that there’s no hiding.

Inclusion and diversity are more than a “nice-to-have”

It seems that most companies are at least talking about inclusion and diversity. One firm found that, in 2020, “40% of S&P 500 companies discussed diversity, equality and inclusion policies during second quarter earnings calls, up from 4% in the first quarter” and up from 6% the year prior.

“There is a lack of trust building up in the world – people are not happy that society is working for them,” explains Dame Inga Beale. “The world doesn’t feel equitable and who can blame them when you consider the wealth of inequalities there are in the world. Be it the #MeToo movement or the Black Lives Matter protests or the climate activists. This is way overdue and, partly because of the power of social media, these topics have become global. Business leaders are being challenged by their employees and customers to do the right thing.”

Talking about diversity is only the start. Companies have to make sure they do not succumb to wokewashing and actually walk the walk.

“Companies who mean it will reflect balance in their top leadership teams – from that there’s no hiding,” argues Dame Inga Beale. “Marketing campaigns are not good enough. They need to show the proof points by balancing up the inequities and promoting under-represented communities.”

Measuring success is often forgotten when it comes to LGBTQ+ inclusion initiatives in the workplace. But as Niklas Vater explains in his ESCP bachelor’s thesis focused on closing the gap between policy and practice for LGBTQ+ diversity management, “it [measurement] is key to determining winning practices and shifting focus to the ones that need adjustment”.

In the end, coming to work as your authentic self is easier with the right people by your side

“If nervous about it [coming out], then find an ally,” advises Dame Inga Beale. “Someone who will support you, come what may, and challenge when something inappropriate is said or done. You will feel free and strong when no longer wasting energy on hiding aspects of your life that others share.” 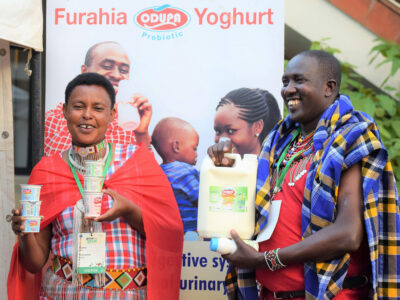 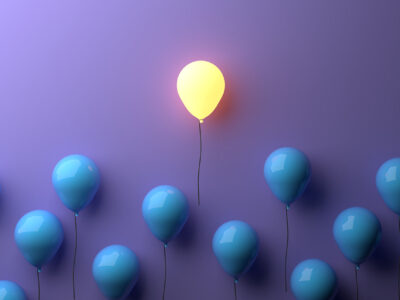 The why & how behind personal branding for entrepreneurs 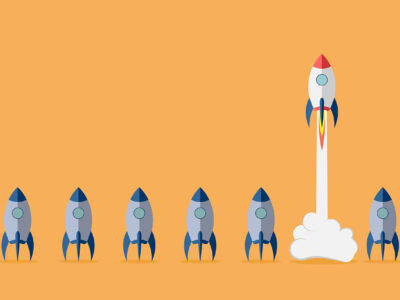 Three essentials before setting up an intrapreneurship programme