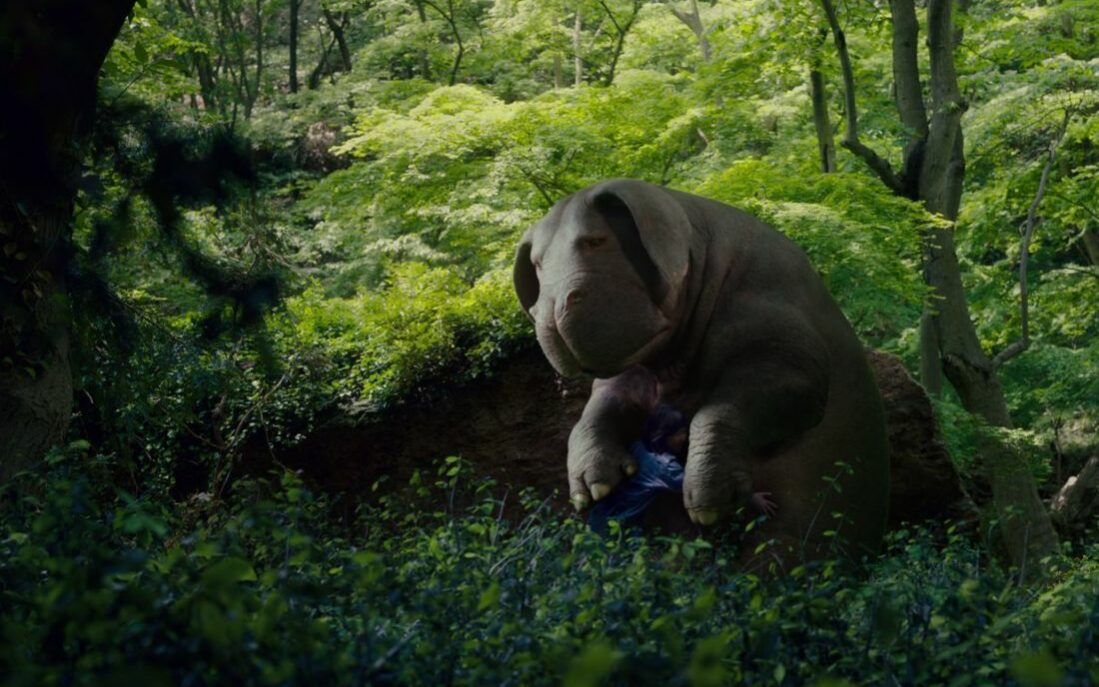 Beyond an interesting work of science fiction, South Korean film director and 2019 Palme d’Or winner Bong Joon-ho’s movie also has much to offer from a perspective of social issues in management and sustainability. Indeed, it touches on a wide variety of social sciences and philosophical topics such as: the commodification of nature, how bureaucracies treat life and industrialize death, food shortage and organizations, relationships between humans, animals and non-humans, green-washing, the “dark side” of corporate and social responsibility (CSR), etc.

All these themes are sometimes overlooked by mainstream theories of sustainability, however they are also an integral part of French philosopher Jacques Ellul’s questioning of technological systems.

Jacques Ellul, the technological systems and a super “super pig”

The French political and social scientist was the first to introduce a distinction between specific technologies and Technique (a.k.a. technological system). He defined it as the “totality of methods, rationally arrived at and having absolute efficiency (for a given stage of development) in every field of human activity.” From his perspective, there are several “laws” applicable to Technique:

While Technique can create progress and be beneficial to individuals, it can also alienate them by distracting them from nature and their humanity. Because work is divided between experts and operational workers who take care of a small part of the system, they do not see the bigger picture, which leads to both a lack of autonomous moral judgement, and of individual responsibility i.e “I’m just doing my job”. This environment tends to lead to conformity in behaviours and individual desires.

A clear resonance between Jacques Ellul’s vision and the society portrayed in Okja.

At first glance, this movie focuses on the relationship between a young orphan and a genetically modified “super pig”, supposedly the solution to world hunger. While this pet/human friendship is definitely at the centre of the story, it would be too reductive to focus solely on that.

Indeed, if we go back to Ellul’s vision, these super pigs are supposed to be a solution to a problem created by Technique itself: the environmental impact of the food industry. Another interesting point in the movie is the use of Corporate Social Responsibility (CSR) rhetoric to overcome existing morals. The company that designed super pigs is engineering life, after all, which is considered sacred in most cultures, and thus needs to be justified through the notion of shared value creation. This illustrates how some organisations can use these framing tools in situations of technical uncertainty or social controversy.

More than this, the movie also shows how technical rationality manages to take precedence over values and virtues. In this case, the social responsibility of the company is just a means to an end: efficiency and performance.

Another theory of Ellul’s can be identified in the movie: technological progress is above human action. After footage of animal abuse leaks and begins a public relations crisis, the spectator might imagine things are about to change. However, the CEO of the company is replaced by her twin sister against her will with the help of her trusted manager, who betrayed her. This leads to the restart of super pig production.

One big separation around which the movie is built is also the dichotomy between nature and culture – as chance would have it, another central theme in Ellul’s work. According to anthropologist Philippe Descola, in Western cultures, humans differ from non-humans because of conscience. Descartes’s theory that animals are “machines” that only react to stimuli but are devoid of rationality. This construction of Nature has played a critical role in our ability to domesticate and control living beings as inert objects.

For Ellul, Technique and modernity have gradually domesticated nature and, in so doing, desacralized its status.

By framing ecology against modernity, however, neither Ellul nor Bong Joon-Ho really point out clear solutions beyond escaping modernity altogether. Their view of Technique can be seen as too “Frankensteinian” compared to their “romantic” view of nature. Important social studies however do point out that there are solutions to democratising technology, mainly through the increased integration of stakeholders in technological debates.

It does not take away from the contemporary relevance of Ellul and Okja’s many messages that show Technique’s alienating potential and the ethical issues it is raising.

Our collective response to environmental issues often shows our faith in technical progress. Instead of changing individual behaviours, we tend to envision a more cornucopian approach: technological innovation will save us from environmental challenges. This can be seen with the iconization of Elon Musk colonizing Mars or enhancing humans through neurological implants, etc.

This is based on an article published in M@n@gement’s Unplugged “Voices”.

Aurélien Acquier (PhD, HDR - French habilitation for doctoral supervision) is a professor of strategy & sustainability in the department of management at ESCP Business School as well as the Associate Dean for Sustainability and Scientific Co-director of the ESCP Deloitte Circular Economy chair. His research deals with the integration of sustainability and social responsibility issues in complex organisational forms. 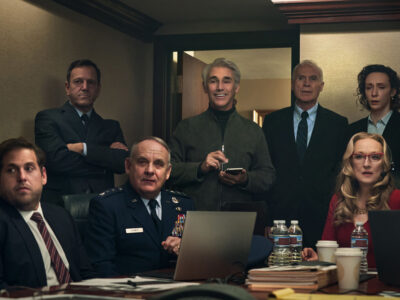 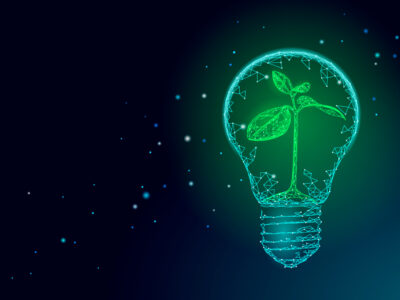 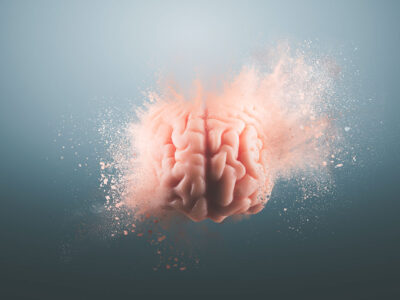