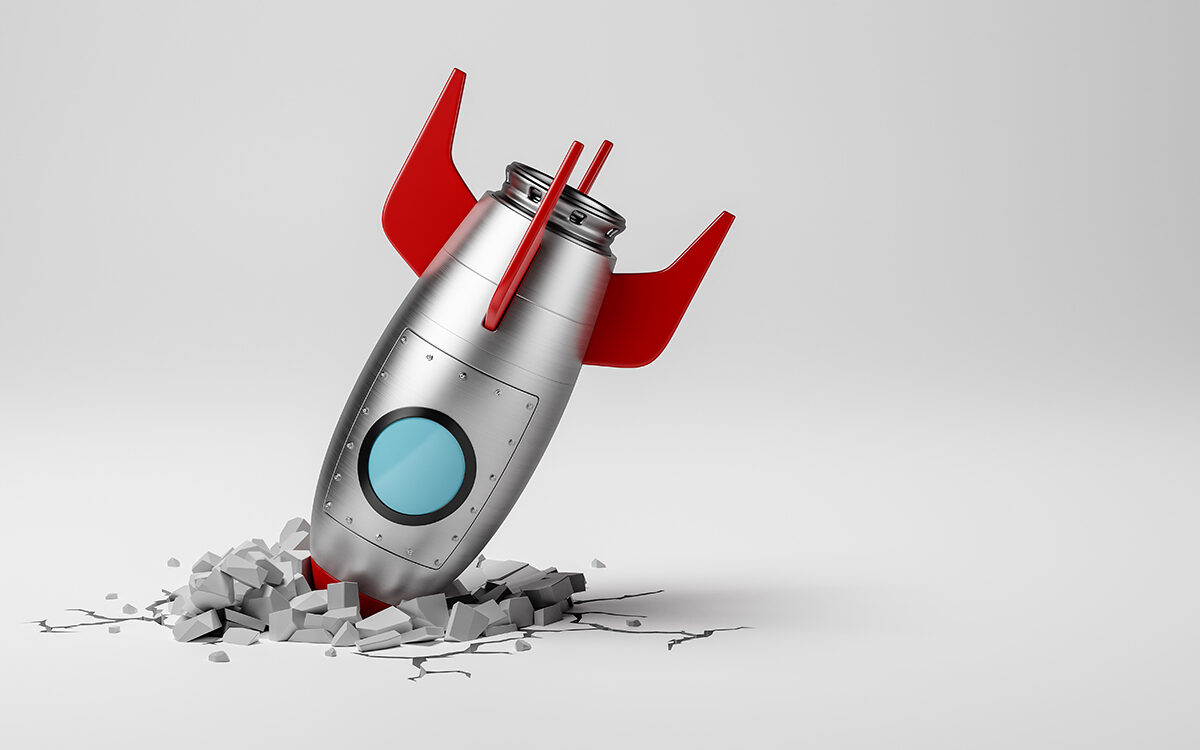 I recently read an article about Jack Dorsey’s resignation letter, which basically says Twitter’s co-founder doesn’t want to be a “single point of failure.” While I find it interesting, I have a very different view of mistakes:

When I was serving as Associate Dean for ESCP Business School’s undergraduate programmes, I used to tell first-year students that they were at university to fail. This usually led to some laughter and, understandably, a bit of confusion. I usually went on to telling them that most of what I was teaching them would be obsolete in ten years’ time – and perhaps even by the time they graduated.

In sum – and in many ways, this was true – a social media platform that was at its peak at the start of their studies might have been overcome by a newer one a few years later, challenging what had been taught. Or think about students that learned about traditional marketing communication in the mid 2000s, only to start working at a time Facebook started to emerge and become a game-changer in the way marketing was done…

Failing is one of the best ways for students – and beyond – to gain valuable experience.

As a researcher and educator, I teach students knowledge the best I can. But knowledge is only part of the equation of what students can and should learn at university. Experience is the other piece of the puzzle, and a crucial, albeit harder to transmit, type of knowledge. Failing is one of the best ways for students – and beyond – to gain valuable experience.

The value of failing and making mistakes comes precisely from the fact that it is one of the most natural ways to progress. Most of what we end up learning is down to trial and errors – that is, it involves making mistakes. From learning to walk to learning to read, count, etc., virtually all the skills we use on an everyday basis have been learned the hard way through mistakes. Learning from mistakes has evolutionary root – we have evolved not to repeat the same mistake twice, as this could have a detrimental effect on our ability to survive.

Accepting mistakes is key to improving wellbeing at work

So why do we stop valuing mistakes at some point? Making mistakes often suffers from social stigma. Yet, the fear of making mistakes can lead to even more mistakes. Building confidence through accepting mistakes, by fostering psychological safety, is a key step towards improving workplace wellbeing.

Ultimately, I would leave students at the end of their studies by telling them that the only thing worse than making mistakes was to succeed without knowing why. This, I would argue, would give them a false sense of confidence that could have disastrous consequences. A healthy dose of doubt or slight worry can be positive, but a fear of making a mistake is detrimental to success.

A good way to balance knowledge and practice.

There is ample research on the value of accepting mistakes and welcoming them in an organisational context. Companies that create a culture of psychological safety create organisations that are less prone to errors resulting from groupthink or the effects of steep hierarchies.

What is even better about mistakes is the fact that not only can we learn from our own mistakes, but we can also learn from those of others. This is something that business schools practice a lot with students, using case studies. A good way to balance knowledge and practice.

Benjamin Voyer is a full professor at ESCP Business School as well as a behavioural scientist and interdisciplinary researcher, using innovative quantitative and qualitative research methods to investigate how self-perception and interpersonal relations affect cognition and behaviours in various contexts (consumption, organisational, cross-cultural…). 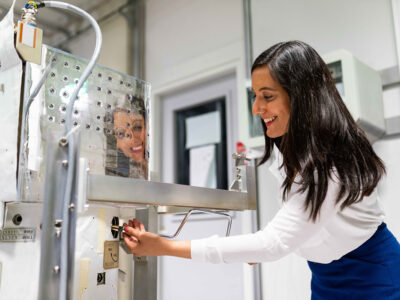