Europe, along with the rest of the world, has faced unprecedented challenges over the past year, but with vaccines now being distributed at pace and scale, and a new post-Brexit era emerging, the role of European leadership is shifting.

European leadership depends on a sustainable economy, one thing all nations can accept

The economic cost of the pandemic has been vast and, as recession looms, European nations are pulling closer together with a landmark recovery package. While the management of the crisis from both British and European leadership has had a mixed reaction, it is generally agreed that European and British scientists will continue to play a vital role in the road to recovery across the continent.

In the meantime, as Simon Mercado, the executive vice-president of business and external relations and the prior dean of ESCP Business School’s London campus, notes, in Britain, “It feels as if we’re sailing into stiff headwinds.”

Historically, the combined strength of the economic powerhouses of France, Germany, and the UK has served to advance Europe, although the diversity of economic contribution is expanding – and not just because of Brexit. While it is up to Britain to reset its global relationships, one priority that all nations accept is making Europe’s economy sustainable.

The values of European leadership is exactly what the world needs

“The Green Deal is Europe’s man on the moon moment,” says Andreas Kaplan, dean of ESCP’s Paris campus. The opportunities in this area could act as a platform on which to build a common European identity that seizes the public’s imagination and support across the globe.

It will depend on strong digital, social, trade, and regulatory leadership, but also on collaboration between large corporates, tech-focused start-ups, and mergers of public and private bodies to build a framework for advancement.

The twin pillars of digitalisation and sustainability will be key in differentiating Europe from other regions as the world emerges from the pandemic, and it will take united European nations, as well as their trade partners, to make this a reality. Digital innovation will be the common focus of businesses and governments. Most importantly, says Mercado, as we begin the long road to recovery,

It is those European values that we tend to identify as the universals – human dignity, freedom, democracy, equality, rule of law and respect for human rights, which are exactly the values the world needs right now.

This content was produced in partnership with the commercial department of the Financial Times. 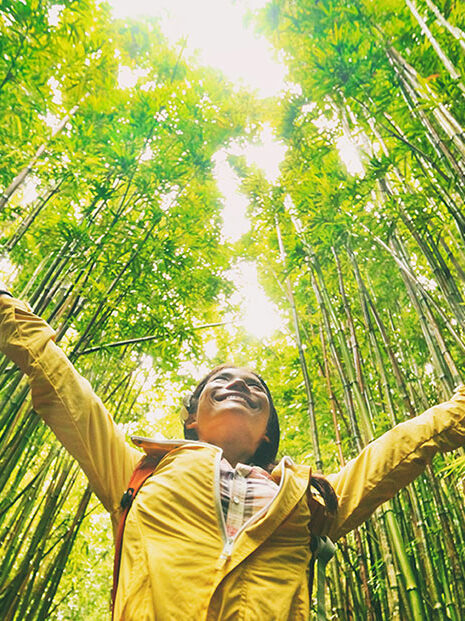 Sustainability and the value chain: the need for systemic change 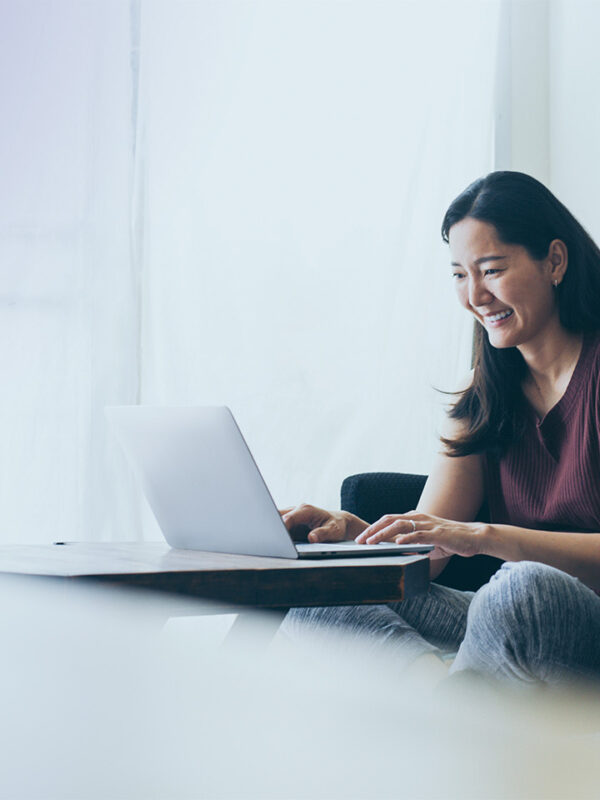 Is working from home the new normal or a temporary solution?