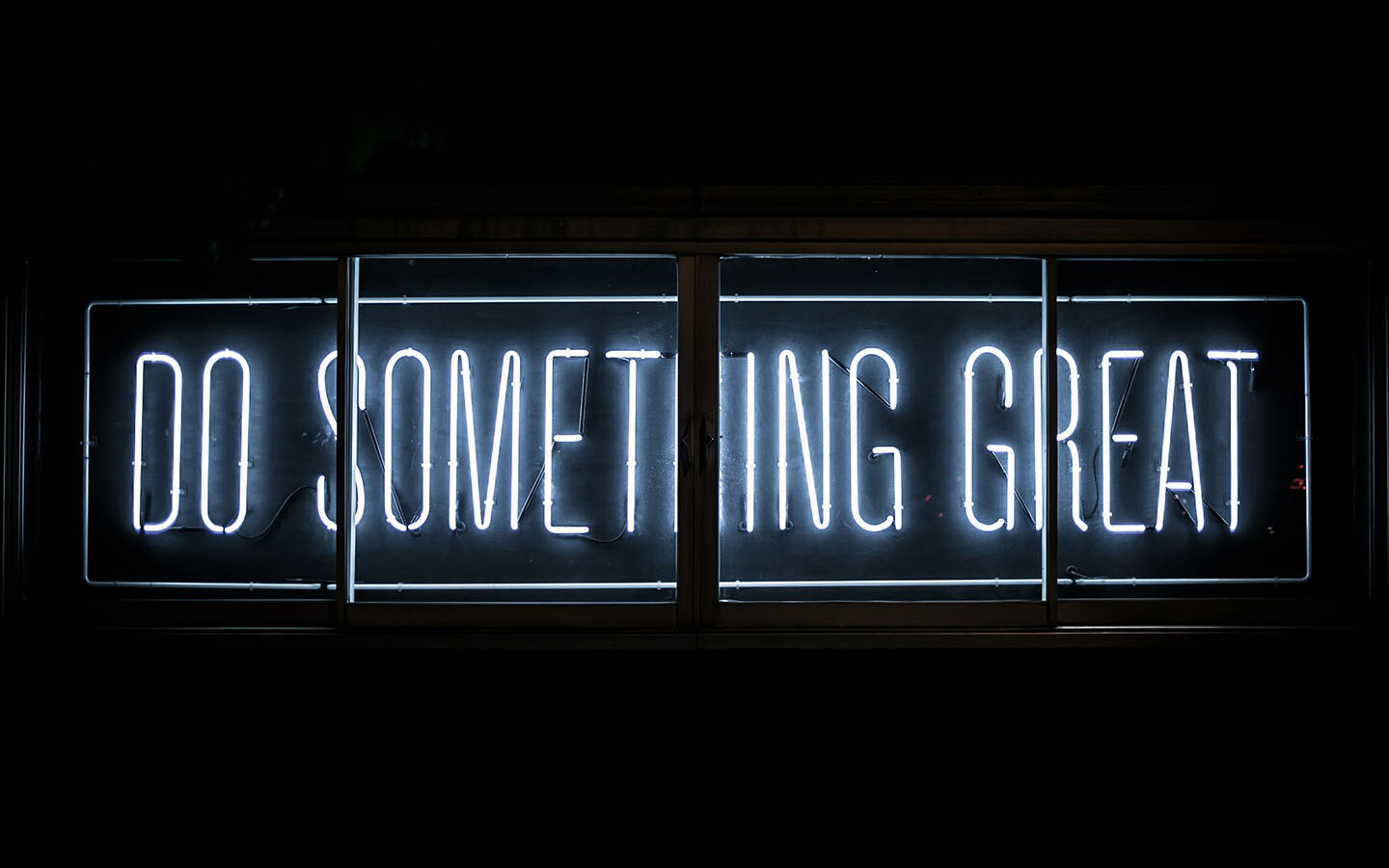 The year 2020 has been shaped by Covid-19. The pandemic has revealed some of our main economic flaws, such as global overconsumption of natural resources, lifestyle of fast-consumption, and increasing social injustice. However, it has also reminded us of the critical role entrepreneurs play in initiating and facilitating economic activity. That is why, we currently need – more than ever – impact entrepreneurs that strive to build up new ventures that could contribute to solving some of our key economic flaws. New ventures that make money while at the same time seeking to generate long-lasting impact.

What is impact entrepreneurship about?

To better understand the meaning behind impact entrepreneurship, we need to have a closer look at the word impact itself. Usually, impact is used to describe ‘a marked effect or influence’ on another person. In the case of impact entrepreneurship, we perceive that those new ventures not only focus on generating profit but also concentrate on creating a specific effect, in other words, a positive change towards the society and/or the environment.

Every entrepreneur and every business creates a positive as well as a negative impact on its stakeholders simply by operating their business. The difference is that impact entrepreneurs are aware of all the possible impacts, and they seek to reduce as much as possible negative ones while fostering positive effects. Hence, those new businesses are supposed to be more ethical and more transparent as they try to contribute to transforming our economic systems into sustainable ones that are ready for the future.

It’s surprising that we have created literally a jungle of types of entrepreneurs and ventures, especially because, in the end, they have one common goal: blending economic goals with fairness and mindfulness in order to create a positive impact on the society and/or environment.

Is impact entrepreneurship something new?

We can look at some of the most successful cases of the past, such as Muhammad Yunus, who founded the Grameen Bank and earned the 2006 Nobel Peace Prize. In this case, we have perceived his impact and social-orientation as a rather new phenomenon. Thus, we have defined him as a specific type of entrepreneur, a social entrepreneur.

That said, we believe that there might be at least two primary reasons why impact entrepreneurship should not be perceived as something new. But rather, as something that we may have unlearned and are now starting to rediscover.

Reason 1: Commitment to strengthening the community

One important element of impact entrepreneurship is the positive effect that businesses create on the society and the local community in which they are embedded. Especially in Europe, we can find salient cases in which firms have meticulously considered the integration of the local community in their business objectives. Let’s take, for instance, the Italian case of Marzotto Group. Founded in 1836 as ‘Lanificio Luigi Marzotto & Figli’, the group still manufactures today woolen cotton yarns for clothing (another example: Olivetti – a renowned designer of typewriters). Luigi Marzotto founded the firm in a small village called Valdagno which they have transformed into a lively small city. Over the years, they have created apartments, schools, kindergartens, and orchestras to grow the firm together with the community in which they are located. By doing so, we can see that the Marzotto Group has not only focused on increasing their annual profit but also on strengthening the community by sharing their success.

In order to illuminate the power of entrepreneurs to build up formal institutions, we can look at entrepreneurs who are located in an extreme context such as hostile environments. Those environments are generally shaped by severe institutional voids, lack of governmental support, and high corruption rates. For example, Joseph Nkandu founded NUCAFE in Uganda in 1999 in order to establish a national union of coffee agribusiness. To succeed in his mission to build up a market-driven system of coffee farmers and to strengthen their position in the market, he needed to closely partner with the local government. By doing so, they were able to improve legal regulations and taxes. Today, NUCAFE has become a network of 155 associations that impacts over 600,000 farmers across Uganda.

Another example in which we can see the power of entrepreneurs is the blockchain sector in Kenya. Entrepreneurs such as Felix Macharia and Daniel Kimotho (Co-founders of Kotani Pay) actively support the local government in developing a report for new ventures using blockchain applications. Like in these examples, we argue that entrepreneurs have the role of micro institutional agents that support building up new formal institutions in order to pursue their business goals. We can also assume that this is not the first time in which entrepreneurs were surrounded by severe institutional voids and decided to use their power to address them.

Alisa Sydow is Assistant Professor of Entrepreneurship & Innovation at the Turin Campus, where she is also the Campus Head of the Jean-Baptiste Say Institute, ESCP Business School. Since 2017, Alisa Sydow is the CEO and co-founder of Nampelka GmbH. 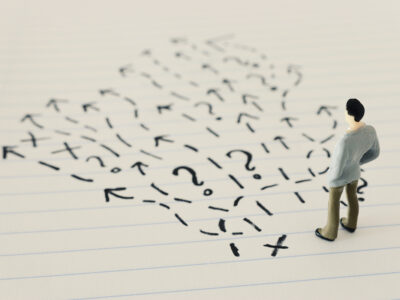 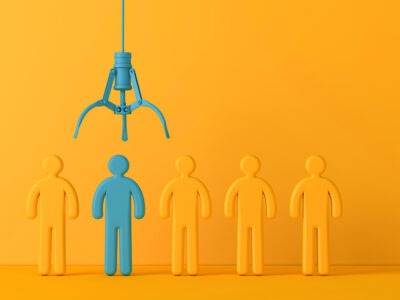 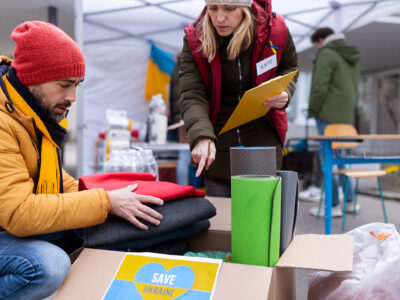 Volunteers are at the frontline of the refugee crisis: here’s how we can help them do a better job