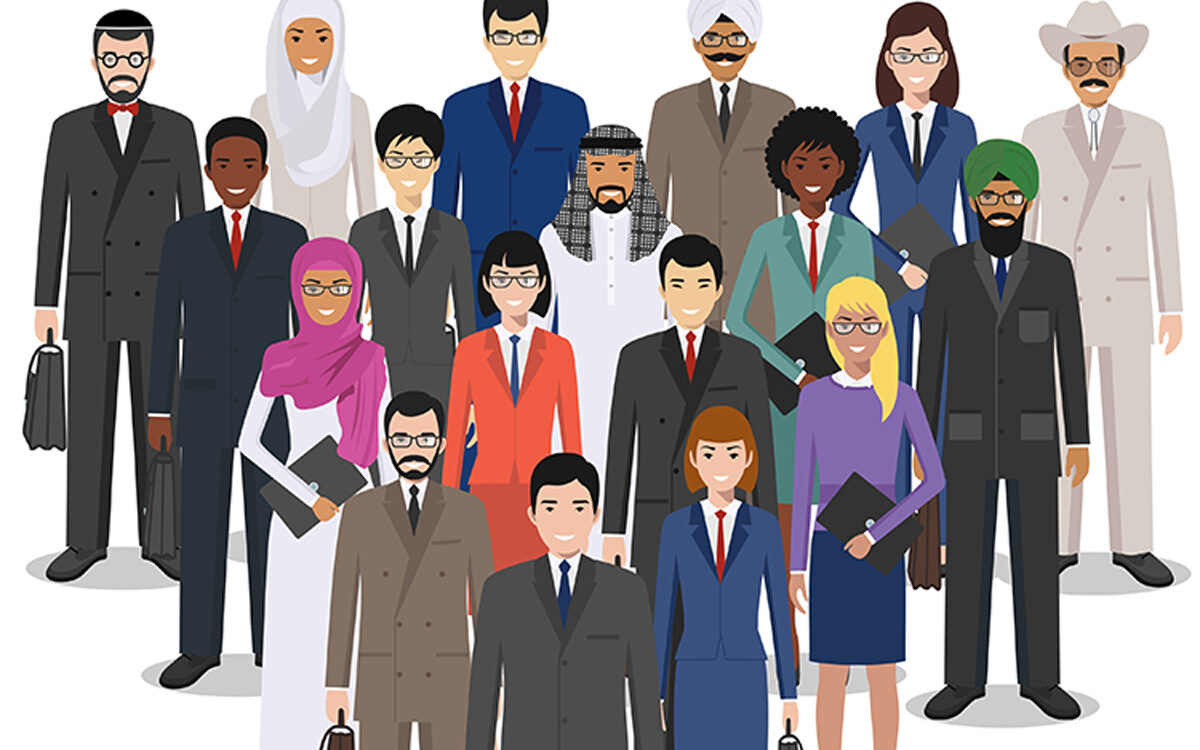 “A new study reveals that (…) religious inclusion has overwhelmingly been left out of corporate diversity initiatives. This is despite research showing the world is becoming more religiously diverse and faith continuing to be a core identity for the vast majority of workers worldwide,” explains Religious Freedom & Business Foundation President Brian J. Grim.

Employees may choose to express their religiosity in varying degrees of demonstrations and demands. Each employee thus negotiates with his or her different identities. One option is to decide to reveal, or not, his or her beliefs with the risk of being stigmatized. Another option is to assert one’s atheism. At the other end of the continuum, another posture could be to adopt radicalized behaviours.

Therefore, companies are potentially confronted with various religious facts, ranging from personal demands (absences, prayer time, etc.) to transgressive ones (refusal to shake hands, to receive orders, etc.). These facts have long been hidden. They were considered a ”taboo subject”, particularly in countries attached to secularism like France, where corporate management also tends not to interfere with the affairs of the church(es). Thus, religious issues in the workplace have been relegated to a submerged dimension of the iceberg of diversities.

However, companies have been forced to act. The latest Baromètre du Fait Religieux en Entreprise study (2019) underlined that more than 70% of the responding companies had regularly or occasionally encountered religious situations to manage during the year, compared to 44% in 2014. More than half of these various manifestations of employees’ religiosity required managerial interventions in 2019 (a quarter in 2014).

This subject is thus at the core of “sensitive” Human Resources Management fields, where actions and analysis are delicate. But how have companies dealt with these managerial challenges? What have they done in terms of processes and practices?

A significant evolution of management practices in French companies

In our last academic publication, we analysed the data we collected as researchers as well as exchange facilitators in a professional think-tank gathering 26 of the biggest French companies. During 12 meetings over a period of three years, we shared experiences, benchmark actions and experimented new tools. Our data analysis highlights that these companies have all followed a similar process:

All these companies have recognized that the point of departure of their actions was quite the same: the compliance with legal rules, the development of an inclusive culture or the reaction after a special event.

When they designed systems for managing religious facts, companies relied on complementary actions.

Through the analysis of these big French companies’ cases, we showed that the management of religious diversity was taken with caution by executive management teams – including CEOs -, and was co-designed by many stakeholders (diversity/legal/security/HR directions, project managers, trade unions and external experts). These processes were included in a long-term temporal dynamic, several years for many of them, that appeased and homogenized the management of religious diversity at work.

Our research has managerial implications for companies wishing to set up or develop actions to manage religious diversity at work, inciting them to think about this process in a systemic way, to go beyond a vision often focused on a tool (be it think tanks) and initiated by mimetism. It underlines the need for them to act with caution and to adopt bottom-up as well as inclusive approaches.

Géraldine Galindo is Full Professor in the Management Department on the Paris campus, where she teaches Human Resources Management. She is the Director of the Factory for the Future chair, as well as responsible for French HRM classes in the MiM program. Her research focuses on HRM and innovation, as well as diversity management.

Ewan Oiry is Professor in the Human Resources Management department at ESG-UQAM (Université du Québec à Montréal’s Ecole des sciences de la gestion) and member of the CEREGE (Centre de Recherche en Gestion) of the IAE de Poitiers. He is particularly interested in the links between management systems and the work of employees and managers, team dynamics and the strategy of organisations.