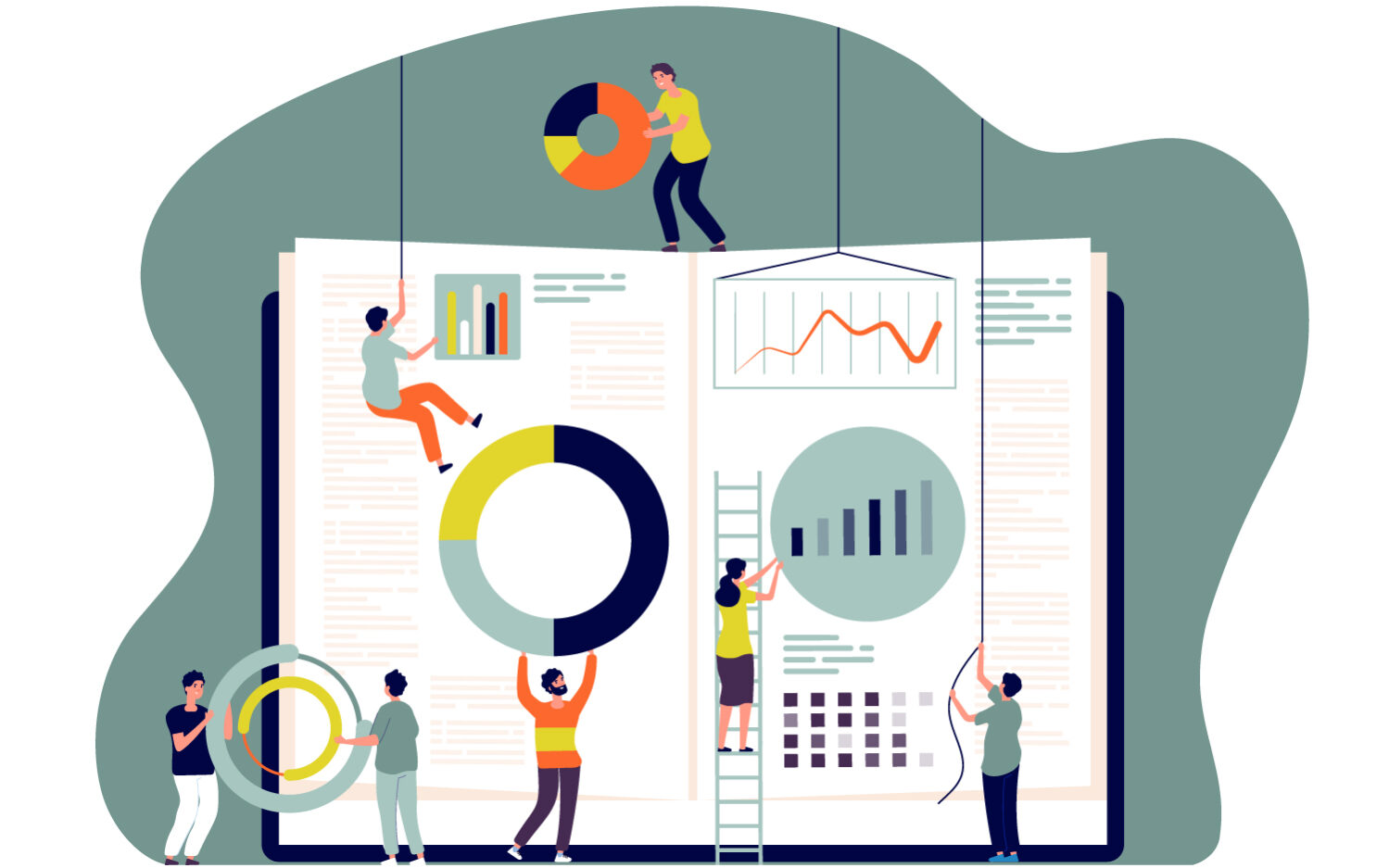 How do we get to the “truth” of organisations today? Quite simply, by the main avenue: a quantitative assessment. The belief that it is figures, and figures alone, that hold the truth to an organisation has spread like wildfire throughout the global economy, to such an extent that it has become the only legitimate criterion for assessing a company’s health.  In the title of his book published by Princeton University Press, American historian Jerry Z. Muller refers to this trend as “The Tyranny of Metrics.”

In this book, Jerry Muller denounces the excesses, and only the excesses, of this trend to emphasise calculability, which has taken root in many areas, in particular businesses, but in universities and hospitals too. He points to the many organisational absurdities caused by this calculocratic obsession for figures, and the way in which certain measurement systems ultimately accomplish the opposite of what they set out to do.

He cites the example of the Department of Health in England, which adopted a policy to penalise public hospitals in which patients had to wait longer than four hours in waiting rooms. The statistics showed positive results very quickly and the operation was considered a success – until it was realised that emergency rooms had started making patients wait in ambulances so that they would be not be counted in the waiting rooms…

He also gives the example of members of the boards of directors of big American corporations, who are so busy checking the accuracy of their reporting figures since the adoption of the Sarbannes-Oxley Act to reform accounting for listed companies in the United States, that they simply forget to consider their company’s strategy, for lack of time.

Through numerous examples – particularly in the United States, a country where the collective unconscious is regarded as better protected than elsewhere against the risk of a flood of bureaucratic requirements – Muller also highlights the many inconsistencies of this passion for assessment that has seized his contemporaries. This frenzy has three main components: First, there is the belief that quantitative indicators can replace judgment and personal experience. Second, the idea that transparency of figures increases the credibility and reliability of organizations who put it in place. And lastly, the widespread, nagging feeling that when it comes to achieving their missions, employees are only motivated by receiving rewards, in hard cash.

This trend has taken root to such an extent that we tirelessly measure without knowing what we are measuring, and often the costs incurred by this increased control exceed the hopes of reducing costs as a result of the production of all this data. It is as if the purpose of the tyranny of measuring instruments was to forget what cannot be measured, to distract us from considering what really matters and lastly, to prevent us from producing any form of novelty. For, as Muller writes, “the unknown is beyond the measurable”.

We must now strive for a new “biodiversity” of assessments

Lessons can be learned from all of this in terms of managerial practices themselves. The author states that the quantophrenic fervour can be partially explained in environments where extrinsic rewards are the primary motivating factor, or in cases in which trust between parties is reduced to an extremely low level. However, when individuals experience their career as a calling and hope above all to achieve intrinsic satisfaction, as is the case for nurses, researchers, doctors, journalists etc., a strictly quantitative approach from management can have disastrous consequences on other criteria of an organization’s health: reputation, customer satisfaction, employee engagement – in short, their affectio societatis, a willingness to work together based on common interests.

Finally, we should remember that many incalculable features nevertheless remain in organisations: the identity of individuals, social skills and simply keeping one’s word are poignant examples. Therefore, we must now strive for a new “biodiversity” of assessments. Otherwise, we may be doomed to urgently respond to the question raised by legal scholar Alain Supiot, who gave a famous lecture about governance by numbers: “What was once expressed by words is now expressed by numbers. What price have we had to pay for this?”

Ghislain Deslandes, who holds a PhD in philosophy and HDR (Habilitation in Business Administration, French post-doctoral qualification for Ph.D. Supervisor) in Business Administration, is Full Professor and Academic Director of the Specialized Master programme in Media Management. His research concerns not only management and leadership in the communication industries, but also the philosophical theories of management.