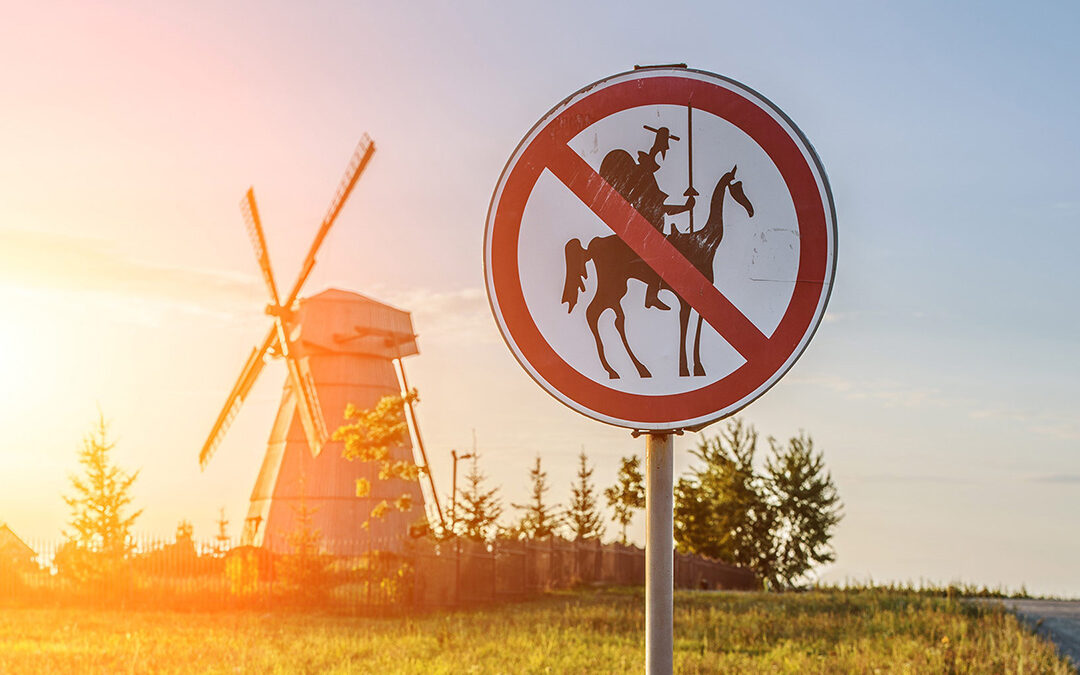 As reported across the globe, after a long takeover battle Suez and Veolia have recently come to an understanding and the merger of the world’s two largest water and waste groups should reshape the sector.

If Veolia wins the next battle(s), that is: “Even if significant concessions are sufficient to satisfy domestic and European regulators, competition authorities may weigh in on the proposed tie-up to avoid a fused Veolia-Suez gaining a dominant position in their markets,” comments think-tank EU Policies, which argues that Veolia’s CEO, Antoine Frérot, is hoping to take advantage of the pandemic-induced financial recession sweeping across Europe, as well as tap into a groundswell of support for the idea of building European industrial giants that could compete on an even keel with American and Chinese behemoths. “There is still, however, little appetite for the creation of large European monopolies, whether at home—particularly under European Competition Commissioner Margrethe Vestager’s critical eye—or abroad.”

Discrediting the myth of the European champion?

I commented on the Alstom-Siemens veto by the European competition authority in the past, asserting that the issue of corporate globalisation is widely used and poorly known. There was a de-globalisation narrative even before the Covid-19 pandemic, as observed in this article published by The Economist, and in its aftermath I explained that in the short run the largest European companies could be seriously damaged by a strong de-globalisation wave. In the longer run, for future competitiveness Europe would need to help champions in new industries emerge with a solid regional basis. More than consolidating what is already consolidated…

“Like Don Quixote de la Mancha, critics who claim that globalised companies are a malign presence in host countries and feed on malignant decision-making processes are, in fact, up against largely imaginary enemies”

A closer look at the reality of corporate globalisation provides a more ambiguous perspective anyway, showing that there is a big gap between the discourses on corporate globalisation and the reality of company activities in business, the permanence of which generates many myths. Like Miguel de Cervantes’ character in The Ingenious Gentleman Don Quixote de la Mancha, critics who claim that globalised companies are a malign presence in host countries and feed on malevolent decision-making processes are, in fact, up against largely imaginary enemies. They are attacking windmills, which they believe to be ferocious giants.

Myths often strive with the fact they tell convincing stories for unsolved problems. You can be sure that further empirical studies on corporate globalisation would mostly demonstrate the vulnerability, rather than the ferociousness, of the few global firms, the few born globals and the few truly global value chains, presently in existence.

Régis Coeurderoy is a Professor in Strategic Management & Innovation at ESCP Business School, and the Dean of the school’s PhD programme. He is the author of numerous articles at the crossroads of strategic innovation, entrepreneurship and international business.