When Dame Inga Beale decided to join the insurance world in the 80s, it hadn’t dawned on her that she was about to enter an industry known – still to this day – for its “masculine” ways. She was a young woman attracted to the ”big bright lights” of London and ready to take on an adventure, whatever it may be. Fast forward several decades later, in 2014, Inga Beale was appointed the first female CEO of Lloyd’s of London, a three-century-old insurance market, with the mission to modernise the industry.

In the first episode of the We All Make Mistakes podcast, Ben Voyer had the pleasure to speak with Inga Beale about how she became the leader she is today, taking a closer look at the things she would or would not do differently.

On the occasion of the International Day of Women’s Rights, we’ve released a bonus episode in which Dame Inga Beale shared with us her experience growing as a woman leader, the role model that made a difference, and how she accepted the mission to be this role model for other women and beyond. For starters:

Discovering her personal purpose in life

When I got into the job, I got messages from quite a lot of women saying how I was becoming a role model for them. And then I had this sort of additional pressure thinking, oh, I mustn’t let all the women down.

A couple of years before she got the job at Lloyd’s, Dame Inga Beale was working with a personal coach who asked her what her personal life purpose was, and it surprised her to realise that she had never considered this before. So she paused to look back on her career thus far and found that the common thread throughout all of her experiences – the commitment she took with her wherever she went – was to promote women.

Learning to smash through her own glass ceiling

Dame Inga Beale considers herself to be naturally spontaneous, attributing this and sometimes impulsive tendencies to helping her to push past what may have been her natural comfort zone in certain situations. Particularly for women, she calls this “smashing through your own glass ceiling”. In her experience, breaking this barrier is helped by both courage and being proactive.

Be proactive about what you want because far too often people will make assumptions. . . . They make their own reasons for why you might not want something. And therefore it’s up to you to tell people very openly what you want and what you’re willing to do.

Being courageous is also an important element in overcoming imposter syndrome, which is something, despite her decades of experience, Inga Beale is still challenged with on occasion.

“If I’m going to say a big industry gathering and I walk into the room and it’s 98% men, as it so often is, still, I feel immediately like what am I doing here? And I sort of have to gear myself up, really encouraging myself to have the courage to speak up, to participate, to ask questions.”

To hear more about how Dame Inga Beale continues to fight the imposter syndrome while advocating for women in business, listen to the full bonus episode on all your favourite podcast apps. And if you are eager for even more inspiration from Dame Inga Beale, our original episode for the series We All Make Mistakes is also available wherever you are listening. 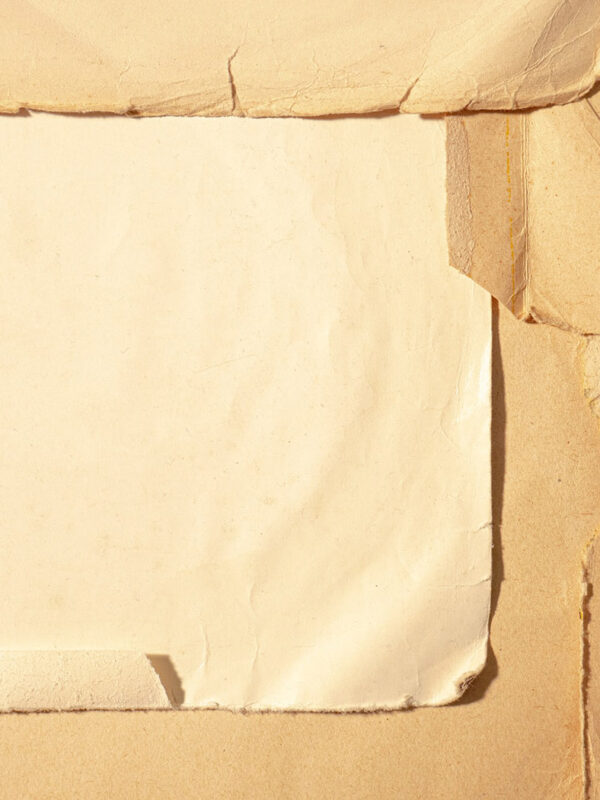 Christoph Seckler on the science of failing successfully 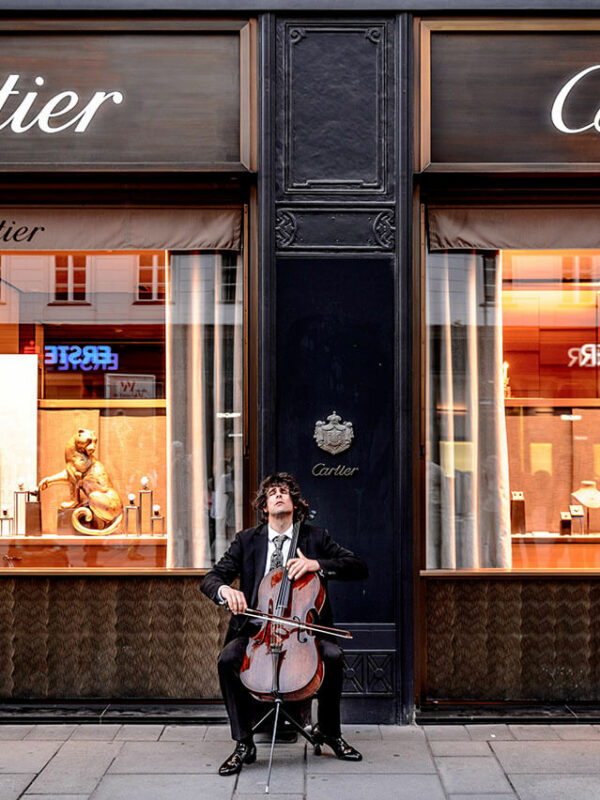 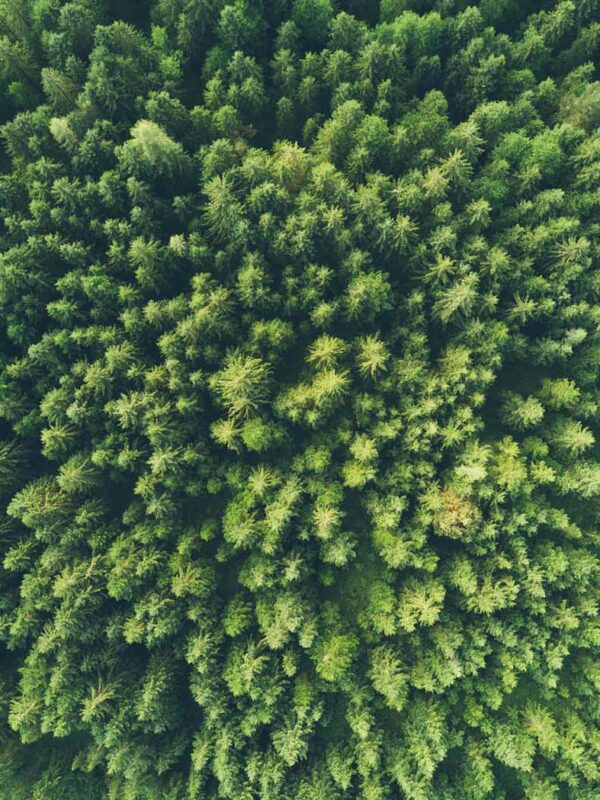