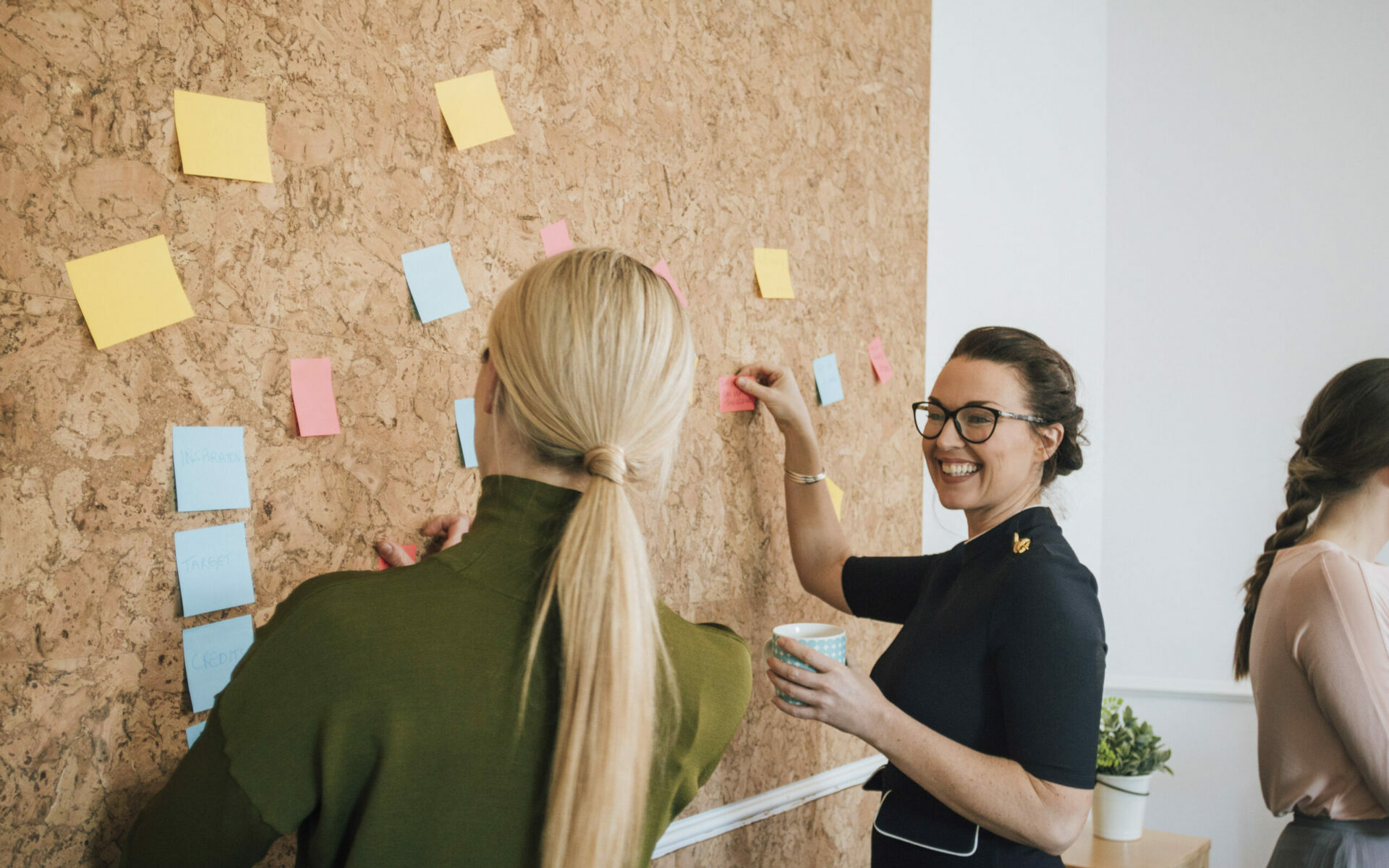 After completing a triple Master degree with ESCP Europe in 2017, Julia Stadler joined the Boston Consulting Group before co-founding in June her own company, Femstory, to provide mentoring to young businesswomen. Coupled with her role as an Innovation Consultant for another German start-up, Philoneos, she has, at only 28, a unique insight into the opportunities and challenges facing young women in the corporate world.

Only 27% of managerial positions in the world were occupied by women in 2018.

Today, Julia Stadler is one of them. At only 28, after working for the Boston Consulting Group, she co-founded Femstory with her friend Eva Spannagl in June of this year, with the aim of helping more women into leadership and decision-making positions.

“Eva and I both came from consultancies and had mentoring experiences that successfully impacted our careers”, explains Julia Stadler.

I had a great female mentor during my time at BCG. At that time, I worked in male-dominated industries and it helped to get a different perspective. I also had a male mentor to discuss work topics. Basically, having someone who believes in you and who facilitates new contacts for you or supports you in your development is very, very helpful.

For both women, mentoring was clearly beneficial to their early careers. What came as more of a surprise was to discover just how fortunate they had been – a discovery that also revealed the potential for a business venture.

Today, Femstory has 170 mentees and mentors in the fields of business, law, psychology, computer science and engineering.

“Talking with friends, we realized that very few young women have access to mentors – and we saw this as an opportunity,” she recalls. “After conducting some interviews with young women, it soon became clear there was definitely a problem — and an interest in a mentorship program. Obviously, with the pandemic, we had to create a fully digital experience. And since mentoring is something very personal and requires a lot of trust, it was quite challenging.”

But it worked, and they started the first three-month batch of 16 mentees and 16 mentors in June. Today, they have a combined total of 170 in the fields of business, law, psychology, computer science and engineering, with the average age of mentees being 26, and 31 for the mentors.

“We are creating a unique opportunity for young women to learn, to get professional guidance and to access networks that are traditionally led by men,” she adds. “With Femstory, we focus on different industries and types of organization and try to include many career paths. Our ultimate goal is to help women into leadership and decision-making positions. We really want the women who are part of Femstory to write their own stories.”

“Don’t be afraid of what other people may think about striking out, and don’t play yourself down. Believe in yourself”

As for her own story, Julia Stadler describes herself as a “curious mind, with an interest in entrepreneurship, innovation and sustainability, who loves to connect with other people, and especially to learn from them and to empower them.” With Femstory, her working day is about building a community, managing her team and matching the profiles of mentors and mentees. As an innovation consultant, she works with family-owned firms, helping them to create processes that foster innovation. The task is helped by the fact she comes from a family who has a company that goes back seven generations and that today builds waste recycling plants.

My background means that I can understand these firms, and it makes the communication easier. But I’m also interested in this because family businesses have long-term strategies, which means they are very sustainable.

For most of her own career to date, Julia Stadler believes that she has had the same opportunities as her male counterparts. However, she also knows that there are challenges. “There have been some experiences where it felt like more effort was needed to create trust, especially at the beginning of a work relationship,” she recognizes.

“During an accelerator program earlier this year, I met many inspiring women entrepreneurs, who really motivated me. But many of them, myself included, were shy about touting their accomplishments. I think this is rooted in our cultures and is something we need to change. Funding is another problem. In Germany, for example, the share of women start-ups is below 16% and female businesses frequently lack financial support. I think the fact that the venture capital industry is male-dominated is a big factor in this.”

What would be her advice to other female entrepreneurs?

“Don’t be afraid of what other people may think about striking out, and don’t play yourself down. Believe in yourself. Most cultures are built on a patriarchal foundation and although we have seen a lot of progress for women in terms of laws and policies, there are still a lot of biases we need to eliminate. Often, these are subconscious, so it’s not straightforward to drive change. But this is where Femstory comes in. We want to reach out to women and empower them, so that we make a real difference to them and their lives.” 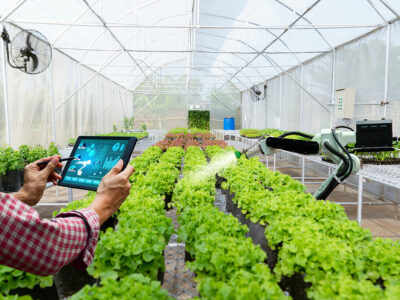 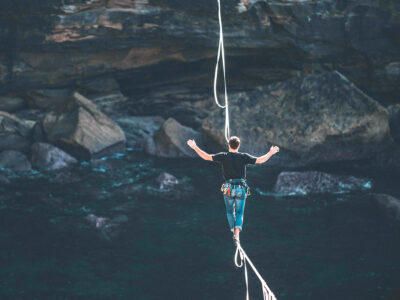 How to step out of your comfort zone, grow and thrive, with Andy Molinsky 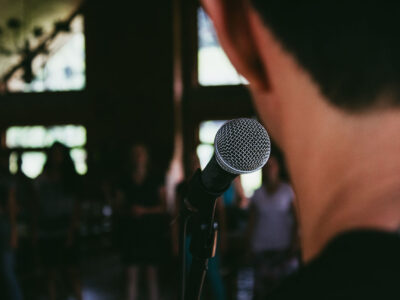 To practice public speaking, “forget about what you want to say”