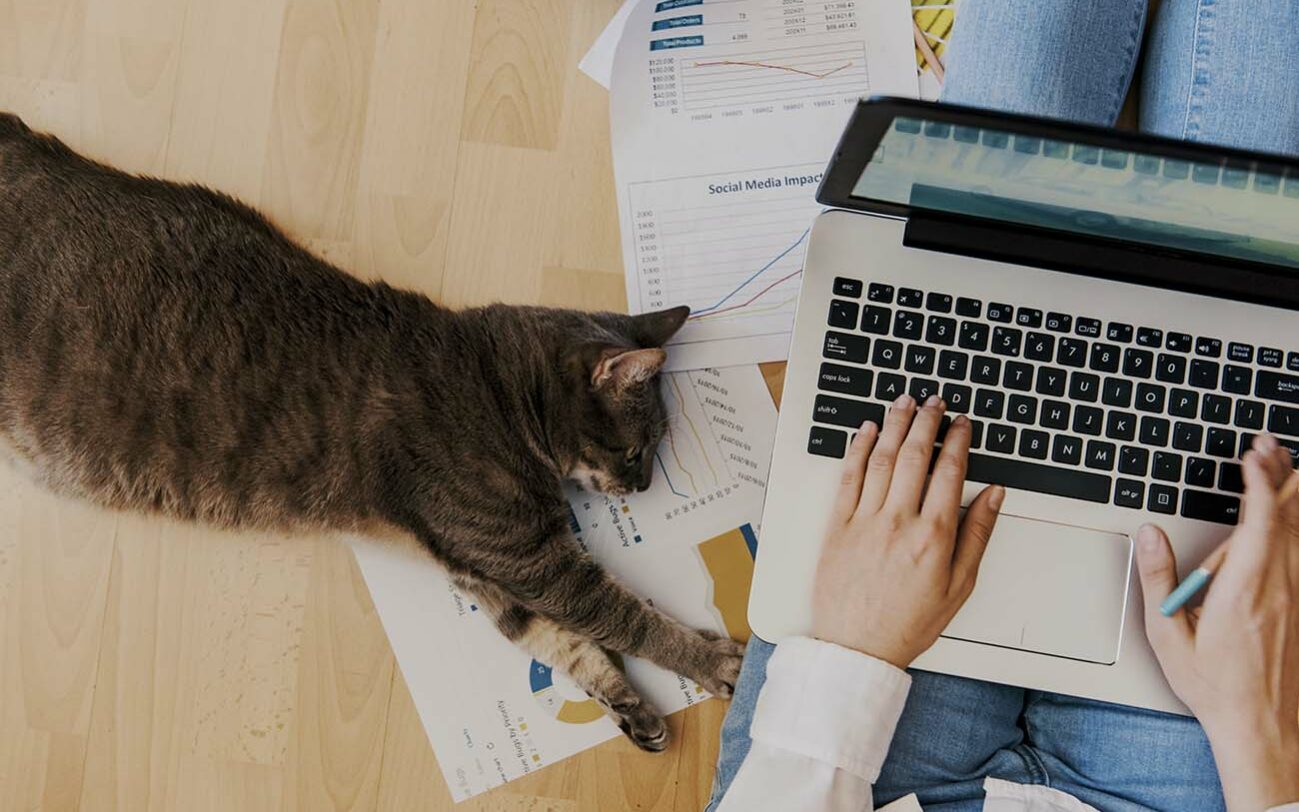 All around the world, the Covid-19 crisis and the repeated lockdowns have fuelled a massive increase working from home. In such circumstances, two urgent questions arise: First, can remote work become a permanent reality? Second, and perhaps more importantly, what is required for work from home (WFH) to be a success for employers and employees?

The negotiations currently in progress in France suggest that telework will be much more common in the future than it was before the pandemic. With many companies planning to expand the duration and scope of WFH, it is now crucial to get a clear understanding of the factors that will determine the success or failure of this new form of work.

One of these factors has been largely overlooked: organizations’ attitude regarding WFH. It would be a mistake to assume that all companies adopting remote work are wholeheartedly in favour of these changes. Many have been partly driven to such measures by pressure from employees and unions and/or in a bid to reduce overheads on office space. Their true attitude toward WFH often remains ambiguous.

With the pandemic still raging, and governments urging businesses to make telework the norm, some companies started holding back, arguing that it was important to “maintain a collaborative working culture”. This is certainly a valid argument, but it also appears to hide another, less admirable concern: a lack of trust in employees. Out of sight of the organisation, are they really working?

Our (forthcoming) research attempts to answer two key questions: (a) are employers right to be wary of teleworkers? and (b) what consequences does this lack of confidence have for teleworkers?

In attempting to answer these questions, we surveyed more than 4,000 employees of a leading multinational. In the thick of the Covid crisis, many of them were forced to work remotely on a full-time basis. Some employees were physically present in their workplaces a few days each week. Others were still going every day.

Teleworkers work just as much (if not more)

The first thing we noticed was that there was no significant difference in terms of the number of hours worked. Those employees who continued to commute to the office reported working an average of 45.22 hours per week, compared with 45.17 hours for those working remotely full-time. We asked the same question again four months later and the figures remained unchanged, suggesting that as the crisis wears on, employees working from home are still working just as much.

Of course, self-assessment of working hours can be biased and these data should be treated with caution. But there is certainly no reason to suggest that such bias would affect teleworkers more than others.

Furthermore, it is worth noting that the number of hours declared – an average of 45 – is much closer to the maximum legal workload of 48 hours than it is to France’s standard 35-hour week (the standard working week is 40 hours in many countries). Our results clearly indicate that employers should not worry that employees are not working enough… in fact they seem to be working too much!

In addition to these quantitative data, the testimonies we collected also suggest that the time saved on daily commute is often reallocated to work, thereby boosting productivity, as one respondent explained:

“My productivity has actually increased because I am not wasting time travelling. I can work longer, instead of being worried about getting home at a reasonable hour.”

One area in which WFH raises serious questions is the issue of visibility at work. When employers express doubts about the true quantity of work being done remotely, they implicitly acknowledge that they find it reassuring to physically see their employees at work. In fact, for many jobs in the knowledge economy, employers use physical presence of employees as a cognitive shortcut for commitment and performance, which are often difficult to measure.

Remote work makes it impossible for employers to evaluate their employees based on the amount of time that they are physically present in the workplace, but it also strips employees of the option of putting in longer hours in order to demonstrate their commitment.

Some authors have suggested that working from home frees employees of the need to constantly make a display of their work, allowing them to focus on their tasks and thus making them more productive. Ultimately, you may think that when physical presence in the workplace is impossible, outputs are the only thing that matters.

And yet, our research suggests otherwise. Almost a third of respondents, the great majority of whom were working remotely, felt that physical attendance was implicitly preferred and rewarded by their organisation, to the extent that an employee working from home should not expect the same career prospects as an employee clocking in at the office every day.

Furthermore, the more employees feel that their organisation implicitly prefers physical attendance – that is a “face time climate” – the more they feel they have to show they are constantly available when teleworking, thereby compromising their well-being and productivity…

In other words, when they are unable to show their commitment through sheer physical presence in the office, it seems that employees resort to another type of signal: availability.

A classic management theory, “signalling theory” holds that when information cannot be directly communicated (in this case, commitment and performance), parties turn to signals to get their message across. The greater the sacrifices required for an individual to produce a signal, the more credible it appears and the more effectively the message is transmitted. In the case of WFH, constant availability appears to be this signal.

One response to our survey illustrates this phenomenon:

“Work from home cuts out the time spent commuting on public transport, which is a good thing. On the other hand, the sense of guilt you get if you don’t reply immediately to an e-mail, phone call or Skype call means that I barely leave my computer – no coffee breaks, shorter lunch break, etc. Basically, I think that I do more work when I work from home, and over a longer period of time.”

What our results demonstrate is that the open scepticism of some organizations toward their teleworkers is not only unfounded; it is also harmful to their well-being and performance and, ultimately, to the organisations themselves. It may well be true that some people make the most of being at home to work less… but nothing suggests that such laziness is any worse than that of employees who, sitting at their desks in full view of everybody, spend their working hours taking care of personal business.

Ultimately, this debate bears a passing resemblance to the old argument about the supposed effect of government benefits on idleness: when there is no pressing need to work, the critics say, people have a natural tendency to be lazy.

Several studies, including research by Nobel Prize winners Esther Duflo and Abhijit Banerjee, have thoroughly debunked the idea that, without constraints, humans naturally seek to do as little work as possible. And yet, this message is still not widely accepted. Will employers be quicker to recognise that working from home does not make us lazy?

The article is part of a research project conducted within the “Reinventing Work” chair directed by Emmanuelle Léon at ESCP Business School, and she wrote it with Marie-Colombe Afota (IÉSEG), Ariane Ollier-Malaterre (UQAM) and Yanick Provost Savard (UQAM).