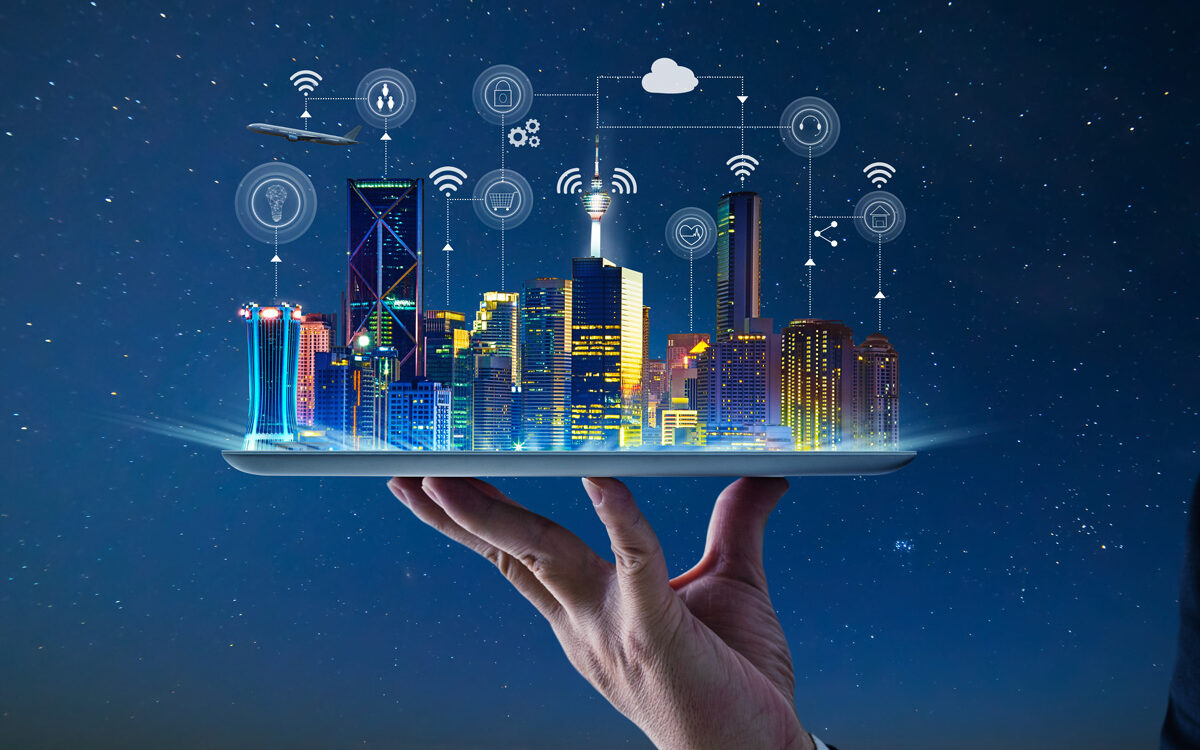 The pandemic has had an unintended consequence: cities, especially larger ones, which were once revered and desirable suddenly became undesirable. Media around the world commented on how residence of big international capitals such as New York or London, once creative class magnets, flocked to the countryside, in the hope of a safe, healthier, and more balanced lifestyle.
Covid-19 has highlighted two important things:

The idea of smart cities emerged sporadically in the 1970s and 1990s, before picking up in the 2000s. The idea behind it was that technology could afford better cities, with innovation ranging from smart lighting to traffic management systems. The push for smart cities largely came from technology companies themselves – IBM and CISCO being examples of smart city promoters. Aspiring smart cities have been learning from established ones – Singapore for instance, is a regular host of smart city forums. The 2010s saw growing concerns that smart cities may be coming with drawbacks, for instance consumer privacy. Privacy watchdogs became concerned that 21st century cities were becoming surveillance cities. Cultural differences offered stark contrasts to visions of smart cities: in some cities, CCTV and facial recognition technology were routinely used to automate

Throughout the development of the concept of smart cities, citizens, who should have been at the heart of any project, were often not even consulted. Smart-city projects became tech-ruled, rather than citizen-ruled. Projects were designed and promoted as ‘better lifestyle’ initiatives, but the voice of citizens was often put in the background.

Linking Cities are the new smart

In reaction to this, the concept of Linking Cities emerged during the 2021 UNESCO Netexplo Forum, to promote the idea that the intelligence – or smartness – of cities lies in its citizens more than in the dry use of technology. They echo reflections on ‘15-minute cities’, which provide everything citizens may need within a short 20-minute, predictable journey. Linking Cities are not limited to a small selection of highly wired cities but include cities where social cohesion and inclusive progress is made possible by technology. Medellin, in Columbia, offers a good example of how urban redevelopment, modernisation of public infrastructures can benefit the entire city ecosystem – from companies to citizens, tourists, etc.

The importance of city resilience is also what distinguishes Linking Cities from smart cities. Christchurch, in New Zealand, offers a good example of how a city can start again after a natural disaster. Drawing from community initiatives, the city rebuilt itself with citizens at the heart of the project. This community spirit also allowed it to overcome the trauma of the terror attack of 2019.

Linking Cities of smaller sizes may seize a growing share of the creative class, attracted by authentic lifestyle experiences

The city of Melbourne was spotlighted during the UNESCO Netexplo Forum for its capacity to offer, as a second-tier city, the lifestyle and community feel of a world-class city. It highlights the key success factors of the I.M.P.A.C.T. model to study places and their marketing and branding strategies:

In a post-pandemic world where remote work becomes more of a norm, Linking Cities of smaller sizes may seize a growing share of the creative class, attracted by authentic lifestyle experiences. While larger cities like New York, London or Hong Kong may stay relevant, they may become less dominant in terms of clout and creative class concentration than they once were.

Benjamin Voyer is a full professor at ESCP Business School as well as a behavioural scientist and interdisciplinary researcher, using innovative quantitative and qualitative research methods to investigate how self-perception and interpersonal relations affect cognition and behaviours in various contexts (consumption, organisational, cross-cultural…). 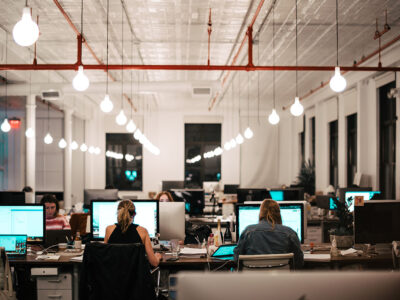