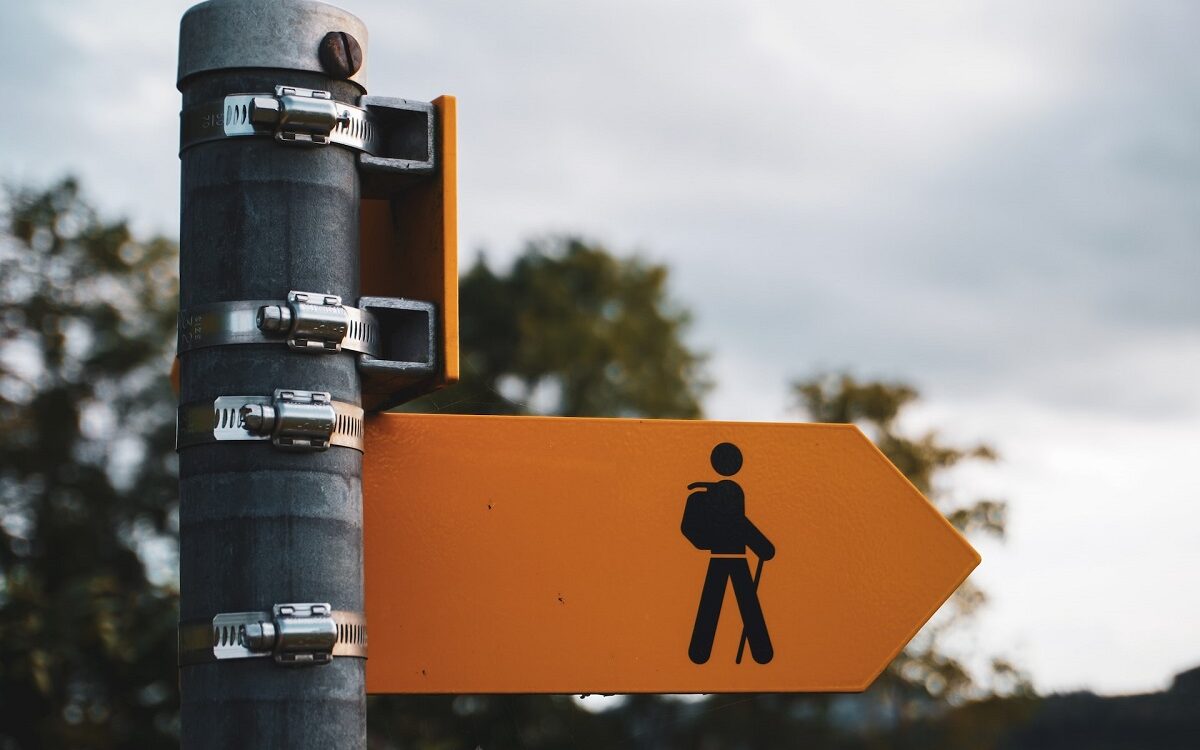 Groupe Rocher was the first international group to adopt the status of “Entreprise à Mission” (Purpose-driven company) in 2019 under the French PACTE law (aiming at the growth and transformation of companies and allowing for the inclusion of a raison d’être in a company’s legal statuses). The brand’s purpose and motto are and have always been to reconnect people to nature. Amidst the global environmental crisis, Groupe Rocher’s CEO, Bris Rocher, has given us his vision of what it means to lead a company towards a goal that goes beyond mere economic success.

You’ve previously said that “A company’s purpose is their reason to be there.” [“la raison d’être d’une entreprise c’est une raison d’y être”]. What does this mean exactly? How do you define a purpose-driven company?

The raison d’être of the mission-based company is to engage the company and set it in motion in a chosen battle. To do this, it is necessary to federate all employees around a collective project that will act as the tip of the diamond to direct the actions of each individual and of the company as well. What the term “raison d’y être” means is that, once the company’s purpose has been established, it is up to each person to consciously choose whether he or she wishes to take part in the fight chosen by the company.

The term “company with a mission” arises from a debate between two different views economists have: some argue that taking part in societal and environmental issues is too costly for a company, and others that, on the contrary, it is becoming a necessity.

I agree with this second opinion: a company needs customers to function, but it also, and above all needs, talented individuals. And to attract the best talent, having a defined purpose is becoming more and more essential. The status of “Entreprise à Mission” makes it possible to formalise this aspect. Hence, “A company’s purpose is a reason to be there.”

For example, can you tell us more about Yves Rocher’s purpose, how it was first defined, how it changed throughout the years, and what it is today?

At Yves Rocher, we wanted the company’s purpose to be rooted in the brand’s history. That’s why our raison d’être today is: to “Reconnect people to nature”. It is a purpose that has existed since my grandfather founded the brand. To understand Yves Rocher’s mission, you have to go back to the 1940s, when my grandfather was just a teenager. Very early on, he developed a strong bond with the surrounding nature in Brittany, where he grew up. My grandfather was in poor health, and home-schooled, and when he lost his father at a young age, he found solace in nature. He lived for two years in symbiosis with nature, in the woods surrounding their house. He became aware that nature had something comforting, a positive impact on his well-being. Taking into account the history of the company, as well as our family history, we chose this motto and purpose. All the more essential in the face of climate change and the deterioration of our relationship with nature.

To attract the best talent, having a defined purpose is becoming more and more essential. The status of “Entreprise à Mission” makes it possible to formalise this aspect. Hence, ‘A company’s purpose is a reason to be there.’

What has the status of purpose-driven company brought you?

We have adopted the status of “purpose-driven company”, as defined by the PACTE law, since 2019. But in reality, Yves Rocher has asserted its convictions from the start. From the very beginning of the brand, my grandfather distinguished himself by his involvement. He always sought to reconcile economic performance and social contribution. In the 1970s, he opposed the regrouping of agricultural land alongside Breton farmers; in 1989, he decided to put an end to animal testing; in 1997, our flower fields all became organic; and in 2006, we decided to stop using plastic bags in our stores.

What the status of mission-driven company has really changed for us is that all the brands in our group (Petit Bateau, Pierre Ricaud, Arbonne, among others) have also started to take the lead on these issues. Where before the Yves Rocher brand gave the impetus, all the brands are now encouraged to lead the way. This is a good thing: the reality is that each brand has specific know-how and expertise. Petit Bateau, for example, participates in the circular economy with integrated second-hand and collecting clothes that will be sold again in their stores. And then, of course, some obligations come with the status. For example, we have decided to make each of our sites in Brittany a biodiversity refuge. This is now an objective that applies to all our sites, worldwide.

What does it take to be a “purpose-driven” leader? Is it a skill we can learn, if so, how?

The only programme that doesn’t exist is the one that teaches you how to become a CEO. I would say that the CEO should be convinced of the company’s struggle. A company’s corporate social responsibility should be widespread: all departments are concerned. In my opinion, the first Chief of CSR is the CEO. At Yves Rocher, which is also a family business, I think it is a matter of education as well. In our family, we plant a tree every time a baby is born. This action has been extended within the company, which has made it its mission to plant trees. In 2020, we reached 100 million trees planted. This is an initiative that was started in 2006 by my uncle. It also allows us to get closer to our employees, partners and franchisees because we plant these trees with them. For a whole day, we put our hands in the soil, and we reconnect with the land and with others. It creates a very positive movement.

A company’s corporate social responsibility should be widespread: all departments are concerned. In my opinion, the first Chief of CSR is the CEO.

Brands, and the CEOs who lead them, are increasingly expected by employees and customers to speak up about issues impacting business and society. The 2022 Edelman Trust Barometer made this quite clear in its claim: Societal leadership is now a core function of business.

Do you agree with their statement? How does your purpose guide you in knowing when to speak up?

I agree 200%. I define myself as a man of principle. I think that a CEO today must be able to guide and get people on board in the same direction. Being a manager simply won’t do. This is all the more true today, given the various instabilities we are experiencing. Uncertainty is queen, and as we live in a volatile world, a CEO must be able to light the way. As for speaking out, I think it is essential, and it must also be accompanied by action. In my opinion, we have moved from the era of storytelling to an era of story-doing. For a purpose-driven company, these are the three rules to follow: action, action, and action. You have to act, even if you start small. Because, eventually, that’s how you make an impact and achieve great things.