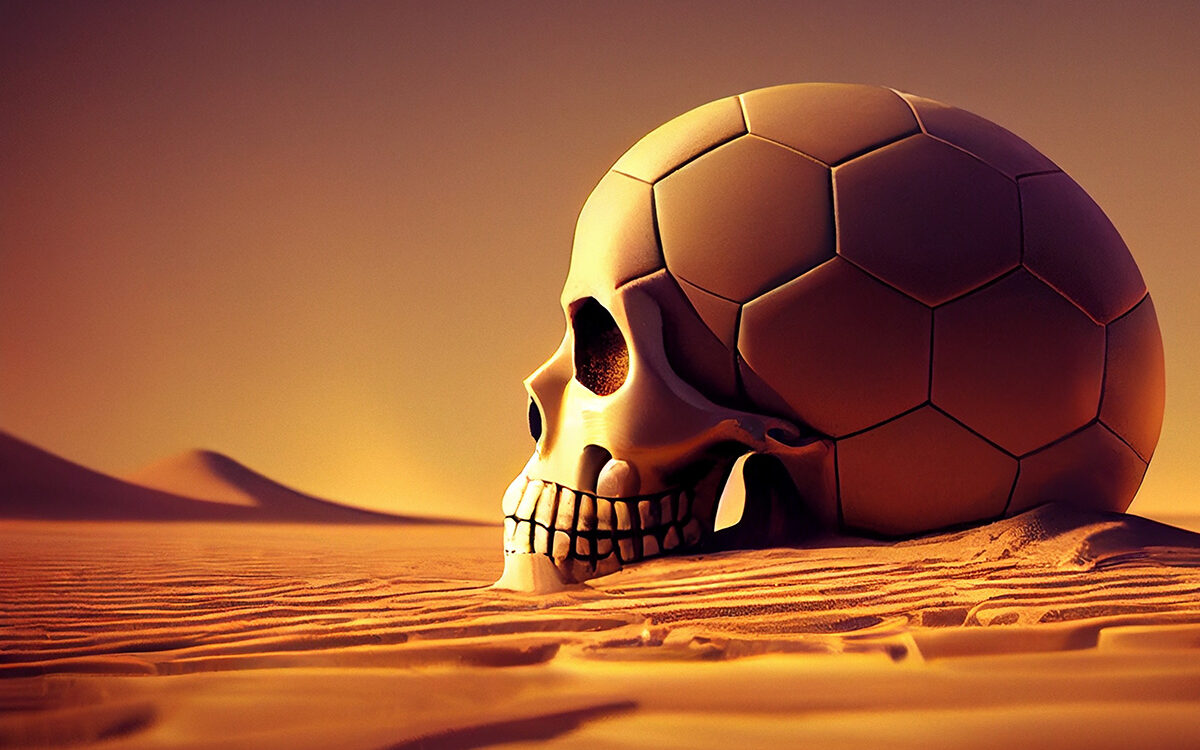 Corruption is an imposing challenge for global society. Conveying the gravity of its impact, advocacy group Transparency International said that “corruption can cost you your livelihood, your rights, your health, your freedom and sometimes even your life.”

The International Monetary Fund’s Paolo Mauro, Paulo Medas and Jean Marc Fournier also take a long-term view: “Depending on its extent, corruption can have a profoundly detrimental effect on public finances as governments collect less in tax revenue and overpay for goods and services or investment projects.”

They cite examples like Brazil’s Operation Car Wash, which implicated dozens of government officials and politicians; it even resulted in the imprisonment of former presidents Fernando Collor de Mello, Michel Temer and Lula da Silva. Some of Brazil’s largest construction and engineering firms had paid billions of dollars in bribes over several years to secure lucrative contracts from state-owned oil giant Petrobras.

But the cost of corruption extends beyond lost money as distortions in spending priorities undermine the state’s ability to promote sustainable and inclusive growth, they add: “They drain public resources away from education, health care and effective infrastructure – the kinds of investments that can improve economic performance and raise living standards for all.”

This deficit is particularly glaring in the dire straits companies must currently navigate and explains the global fight to end corruption. Yet, some practices labelled nepotism or bribery according to many countries’ norms are still standard in other parts of the world.

In Kazakhstan, “clanism” means that employee recruitment based on kinship is widespread, leading to “the economy of nephews and sons-in-law.” “Guanxi” relationships in China create obligations for the continued exchange of favours while using personal networks to achieve a particular goal is known as “wasta” in Arab countries. There are numerous similar examples.

This lack of understanding of corruption as dependent on context leads to inefficient efforts by international agencies, such as the International Monetary Fund or World Bank, to combat the phenomenon.

However, because these informal networks are tolerated locally, the usual definition of corruption – the abuse of entrusted power for private gain – may no longer be suitable. Worse, describing these practices in simplistic and un-nuanced terms makes anti-corruption efforts ineffectual, as we point out in a recent research paper. This lack of understanding of corruption as dependent on context leads to inefficient efforts by international agencies, such as the International Monetary Fund or World Bank, to combat the phenomenon.

To better understand how individuals cope with corrupt situations, we adopted a perspective of institutional logic. This notion refers to a socially constructed set of beliefs, principles, values and rules – those of a state, religion, nuclear family, etc. – that shape individual action.

The informal networks mentioned above represent such a logic: community logic. The embeddedness of an individual’s behaviour in community logic may be dictated by loyalty, a sense of responsibility, social obligation and a desire to demonstrate affiliation with a community.

However, such ties are not necessarily about bribes or crooked dealings. On the positive side, mutual trust within a strong network may ensure lower transaction costs and prevent free-riding behaviour through peer pressure. But to what extent do people follow the logic of informal networks?

In theory, individuals have different levels of adherence to a given logic: novice (no knowledge of the logic), familiar (merely acquainted with it) or identified (attached to it). In competing logic, individuals may comply with one or the other, combine them, or ignore both.

In practice, the culturally appropriate response depends partly on the environment (countries with high or low corruption). In the former Soviet republics, for instance, an owner of a small business may acquire through their connections a “roof” [“krysha” in Russian], i.e. a public official who offers protective services and receives informal payments in exchange – more the norm than the exception.

It is also of interest whether an individual belongs to a network capable of benefiting from corrupt actions. In countries where favouritism is acceptable, previous research has found that managers acquiesce to communal logic if job applicants are related to them but defy it if the applicants are not. Conversely, network outsiders, who are therefore refused appointments, selections or promotions, will see things otherwise.

We hypothesized that outsiders would challenge the corruption logic and defend the ethical logic. At the same time, insiders would tend to follow the locally dominant logic, possibly out of self-interest (albeit unconsciously). To test these assumptions, we conducted a study with 464 participants from the United Kingdom, the United States, Russia and Kazakhstan, presenting them with a fictitious scenario involving a potentially tainted bidding process.

Broadly, our results suggest that outsiders more strongly internalize ethical logic independently of the environment’s corruption levels. Thus, attitudes may boil down to opportunism, i.e. corruption is viewed as unethical by those who cannot be part of it, explaining why certain political groups take actions that defy their official positions. For instance, a party may take an anti-corruption stance when it is the opposition but engage in bribery during its mandate.

While the insider results (of following ethics) were expected for a non-corrupt environment, the results for corrupt contexts were counter-intuitive, with many respondents rejecting corrupt behaviour. Yet we noted that they had a very high incomplete response and drop-out rate among the Russian and Kazakh participants, possibly signalling the sensitivity of the topic or a social desirability bias (giving an expected rather than sincere answer).

The dynamics of informal networks, such as clanism, reflect an invisible dimension of international human resources and social expectations, such as favouritism.

The dynamics of informal networks, such as clanism, reflect an invisible dimension of international human resources and social expectations, such as favouritism. While they may be considered corrupt practices in many countries, they must be managed carefully.

Expatriate integration is one solution, which would mean in recruitment and promotion involving more people from outside the local informal networks. This approach may well diminish the problem of unethical choices for companies.

This article was originally published by the World Economic Forum, under a Creative Commons license.