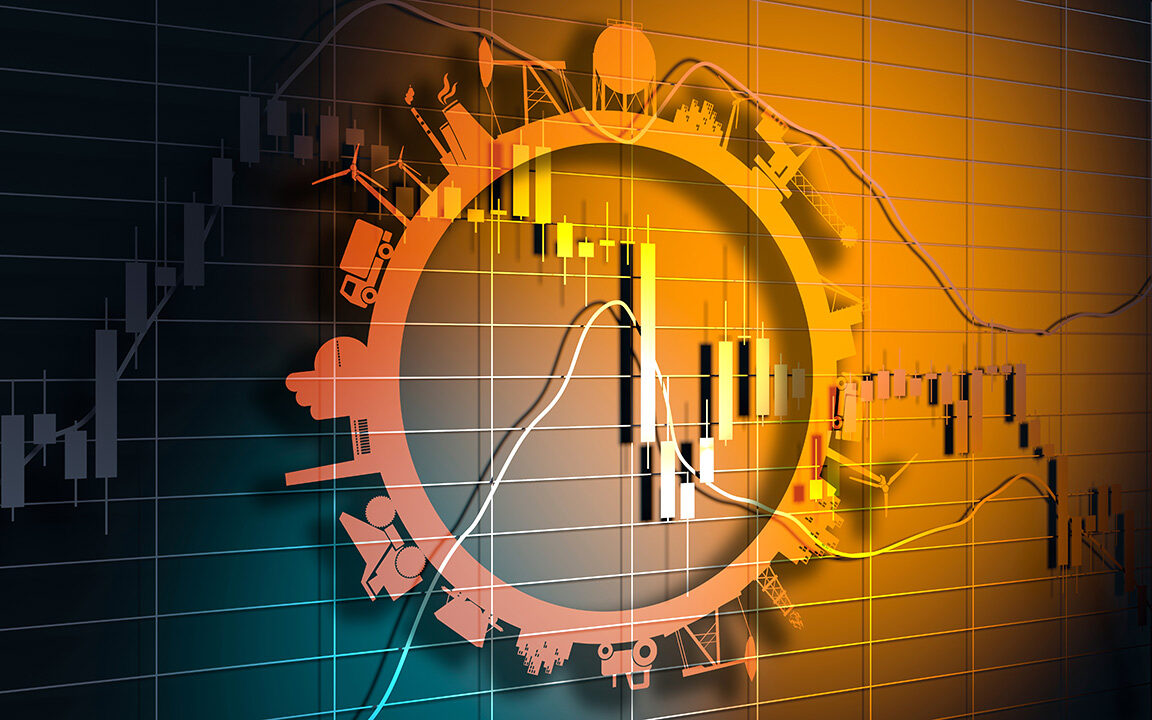 A week ago, Fatih Birol, the Head of the International Energy Agency (IEA), claimed that the energy squeeze in Europe has nothing to do with renewables. He went on to say EU governments needed to keep their eyes on reducing global warming, even when times are volatile, referring to the sky-high gas prices in Europe.

However, the IEA chief is completely wrong. The EU policies to accelerate energy transition at the expense of fossil fuels and the incessant pressure by environmental activists and divestment campaigners on the European oil and gas companies to divest of their oil and gas assets, have been the major underlying reasons behind Europe’ energy crisis. These two damaging factors have been adversely affecting production of oil and gas as well as investments without affecting the global demand for them, thus creating an oil supply deficit and skyrocketing oil prices.

Another reason is that the EU countries might have misjudged the market and delayed replenishing their low natural gas reserves before the onset of winter. Even Spain, a staunch member of the EU, warned the EU Secretariat that its energy transition plans may not survive the test of sky-high electricity prices.

Everyone pushing for ditching fossil fuels should consider market realities before indulging in this fantasy.

With natural gas storage levels at a 10-year low just ahead of the winter heating season, the EU countries are facing hard choices from their limited range of options to alleviate the gas crisis. Governments across Europe have pledged to protect the most vulnerable consumers against soaring gas and electricity prices.

As a result of soaring gas prices, utilities in Europe and the rest of the world, particularly China, are using more coal and other fuels including crude oil to generate electricity at the expense of natural gas. Increased use of coal-fired power in the electricity mix is in direct conflict with the ambitions of the EU to reach net-zero emissions by 2050. There is a switch going on from gas-to-oil and coal-to-oil which is giving a huge upward push to oil prices.

The energy supply crunch and the prices’ spike showed once again that the EU and everyone pushing for ditching fossil fuels should consider market realities before indulging in this fantasy.

Taking a stab at Russia

Taking a stab at Russia is one way the EU is trying to shift the blame for the energy crisis from itself to Russia.
The latest ploy is that 42 EU lawmakers of the European Parliament, who are most probably representatives of Polish and Baltic States, want to have Gazprom investigated for alleged manipulation of the soaring gas prices in the EU.

However, the truth is that Russia’s gas giant Gazprom has fulfilled its contractual obligations to the EU, and no one in Europe is disputing that. In fact, Gazprom’s gas exports to the EU rose by 23% between January and July this year. These figures prove the absurdity of accusing Gazprom of supply shortage. If the EU misjudged the gas market and didn’t order more Russian gas, it can’t blame Gazprom this.

Global energy transition can only be gradual, with natural gas being the pivot for the transition.

If the EU wants more Russian gas supplies, then the onus is on it to facilitate the issuing of an immediate operational licence for the now completed Nord Stream 2 gas pipeline to enable it to bring 50 billion cubic metres (bcm) of additional gas supplies under the Baltic Sea to Germany and the EU.

Therefore, the best way to combat climate change is to focus on reducing carbon emissions from fossil fuels and not their actual use.

Oil and gas prices are surging because of the strength of global oil demand, the depleting global oil inventories and the fact that the global economy now has the upper hand over the pandemic.

Moreover, demand for natural gas is surging because China’s natural gas consumption increased by more than 15% so far this year, and imports by more than 23%. This is creating a shortage in global gas supplies.

Furthermore, fossil fuel prices (oil, gas, LNG and coal) could be expected to go much higher after China ordered the country’s top enterprises and utilities to secure supplies for this winter at all costs.

The global economy will pay a hefty price.

Rising energy prices could cause a major and possibly permanent transformation of the global energy market and impact adversely on the global economy.

There is already a switch from natural gas to coal and crude oil. This will certainly hinder the ambitions of the EU and other countries in the world for a smooth global energy transition and net-zero emissions by 2050.

The global economy, which is growing this year at 6.3% or more than double the growth rate in 2019 before the pandemic, will pay a hefty price because it will have to shift a considerable part of its investments earmarked for further stimulation of the economy to pay for the rising cost of energy instead…

If you would like to know more about this fascinating topic, you can join the Energy Management Centre’s next online invited talk with Dr Mamdouh G. Salameh on 19 October. Further information is available here.

Mamdouh G. Salameh is an international oil economist. He is one of the world’s leading experts on oil. He is also a visiting professor of energy economics at ESCP Business School (London campus).