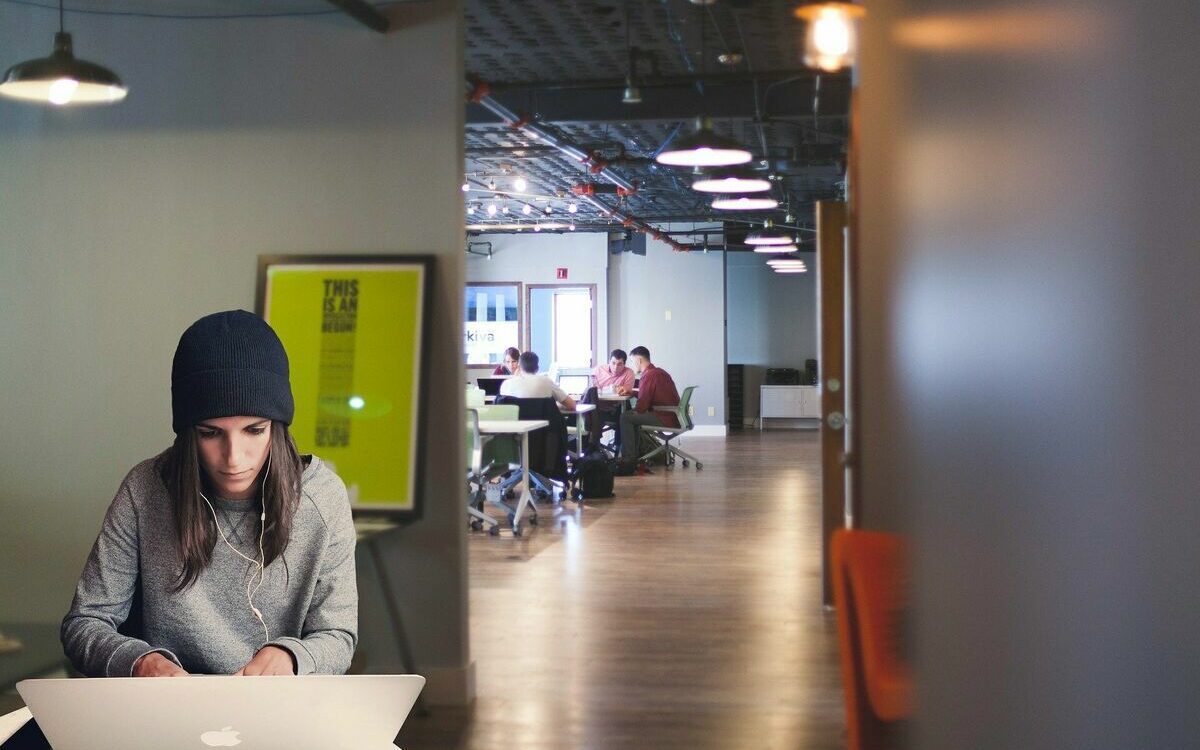 “First, you are lucky to be here. […] You are serving a short-term tour of duty. […] Your job will be stressful. […] You will be monitored and surveilled. We will read your emails and chat messages, and use data to measure performance. […] You may be fired for no reason at all. We do not offer a creche. We do have ping-pong. There are snacks and beer in the kitchen.” Welcome to your new job!

With this preamble to his latest book, Lab rats – why modern work makes people miserable, technology analyst Dan Lyons gives us a taste of the celebrated management styles of the American West. In particular those of the big digital companies, which he calls the “sweatshops” of Silicon Valley. The least we can say is that the portrait he paints of them hardly elicits the admiration we usually hear.

Those who can actually survive and thrive from it come out as diamonds.”

To do this, Lyons contrasts two sets of facts:

–           Firstly, he mentions the arrogance and over-inflated egos of the “new oligarchs” of Silicon Valley.
He denounces the contradictory nature of some discourses such as those entrepreneurs who advocate for the democratisation for the democratisation American politics, when it comes to their own business, create different classes of stock allowing them to run their empire like “benevolent dictators.”

He also notes the terrible statement of Uber’s chief technical officer who, six months after the suicide of a software engineer, compared working for that company to the way diamonds are formed, by being “compressed with heat and pressure for thousands of years. Those who can actually survive and thrive from it come out as diamonds.”

He also invalidates Netflix’s HR policy, which proclaims to be “a team, not a family,” and which, in his view, tends to ignore the psychological consequences for those who have to pack up overnight.

In fact, as research by an organizational psychologist from KU Leuven quoted by Lyons points out, “job insecurity correlates with diminished creativity, lower overall performance and productivity, and higher levels of workplace bullying.”

Finally, he disqualifies alternative management methods which have appeared in recent years such as Agile and Lean Startup. Holacracy “is like a version of those things if they were put into a blender, mixed with LSD and packaged by Charles Manson.”

The very people […] who say they want to make the world a better place are actually building a world that sometimes seems worse.”

–           In the face of so much hubris and self-celebration on the part of Silicon Valley entrepreneurs, the journalist notes that according to Gallup, only 13 percent of workers feel “engaged” – meaning enthusiastic at work and committed to their companies – worldwide, which is, after all, very little.
He also notes that many of the large US digital companies are not particularly profitable or well run. According to Lyons, they are often managed by personalities who have no science of organisational behaviour, only knowing how to take their company public and how to walk away with the spoils. Tesla, Spotify, Dropbox, Snap, Docusign, all listed companies, are losing money says Lyons, sometimes in large amounts, often for a long time. Same thing with Uber, Lyft, Airbnb, Slack, Pinterest or WeWork, except that they remain unlisted.

In the end, this essay tends to show that the very people on the West Coast of the United States who talk so much about making the world a better place are actually building one that sometimes seems worse, at least on the specific issue of their own employees’ well-being. In fact, it is not even certain that these “junk entrepreneurs” really know what they are doing.

And if sometimes the author gets a little lost, as when he criticises Netflix for being a team and not a family, which is perhaps after all not bad news for anyone, Dan Lyons is convincing when he shows that another kind of capitalism is possible by citing a whole series of examples, both in the software industry – Basecamp in Chicago – and in investment banking – with Kaport Capital, based in Oakland. Also when he advocates for a “sustainable” economy, based not on scientific principles to solve problems that are not scientific, but on the values of dignity and respect for stakeholders.

The views expressed in this article are those of the author, not the position of ESCP Business School.

Ghislain Deslandes is Professor at ESCP Business School. He has published different essays on philosophy and management studies, for instance A propos du management et d’un problème plus général (PUF, 2020) and Critique de la condition managériale (PUF, 2016). His works have been published in academic journals like Journal of Business Ethics, Management Learning, Organization and Organization Studies. He is also a former Program Director at the Collège International de Philosophie.