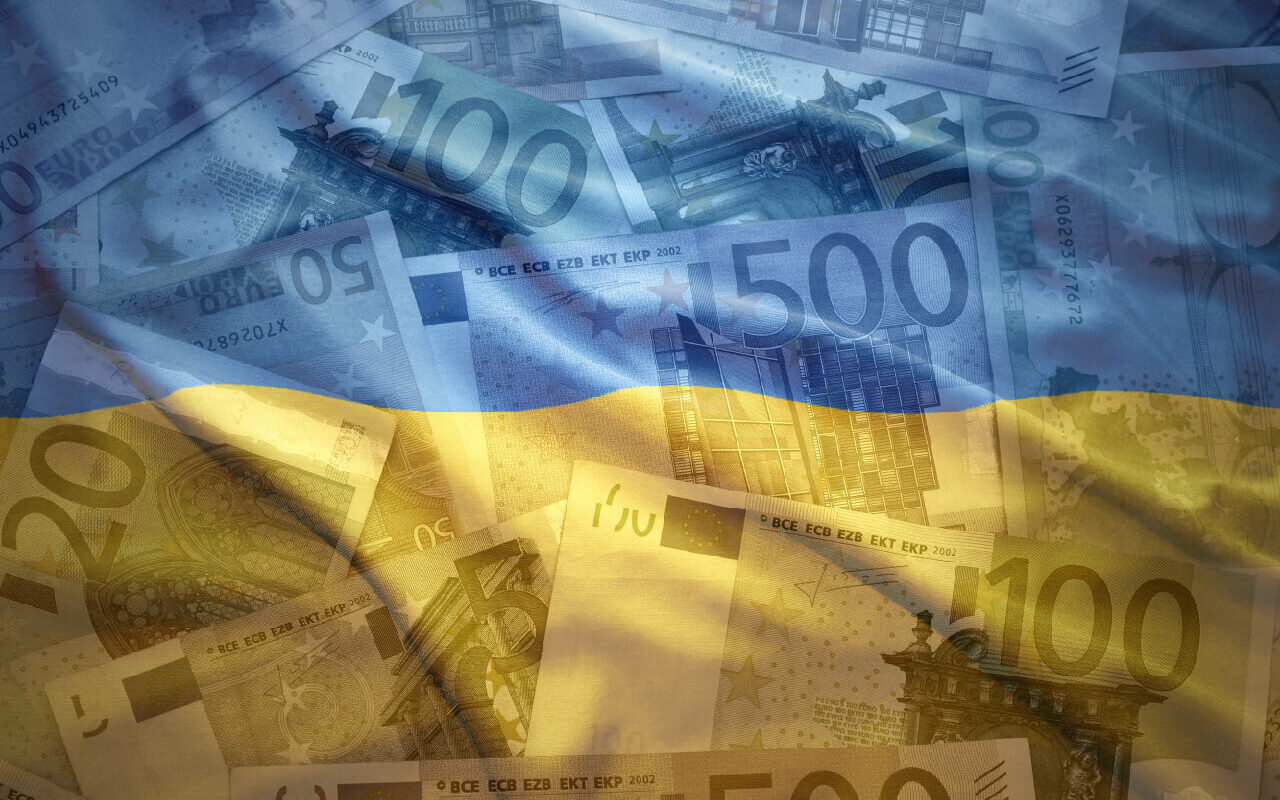 This article was originally published by Euractiv.

Dominated by the Ukraine crisis, the informal summit of EU heads of state and governments meeting this week in Versailles is likely to see tough discussions on the implementation of a new common debt issue that would operate in a similar way to the Recovery and Resilience Facility (RFF)of the NextGenerationEU (NGEU) programme. This programme was developed to deal with the medium- and long-term consequences of the Covid-19 crisis.

The idea that will probably be discussed in Versailles is to provide EU member states with additional means to deal with the economic consequences of the war in Ukraine – energy, anyone? – and to build a “European defence.”

Beyond the tensions of certain northern European countries over the systematic use of public debt to combat all the ills affecting the European Union, it is perhaps useful to recall two things:

The facility exists; it has not yet proved its worth, but Europeans have agreed that it should be implemented.

So rather than considering renewing the NGEU programme – already – by adapting it to new challenges, would it not be possible for the EU to transform the residual loans of the RFF into immediate transfers and grants to Member States?

The facility exists; it has not yet proved its worth, but Europeans have agreed that it should be implemented. Let’s give it every chance to be effective by using it fully and very quickly: there is no shortage of projects to finance!

Jérôme Creel is an associate professor of economics at ESCP Business School, and runs the research department of Sciences Po’s Observatoire français des conjonctures économiques (French Economic Observatory). His research focuses on European integration, on the macroeconomics of the euro area, and on financial stability.