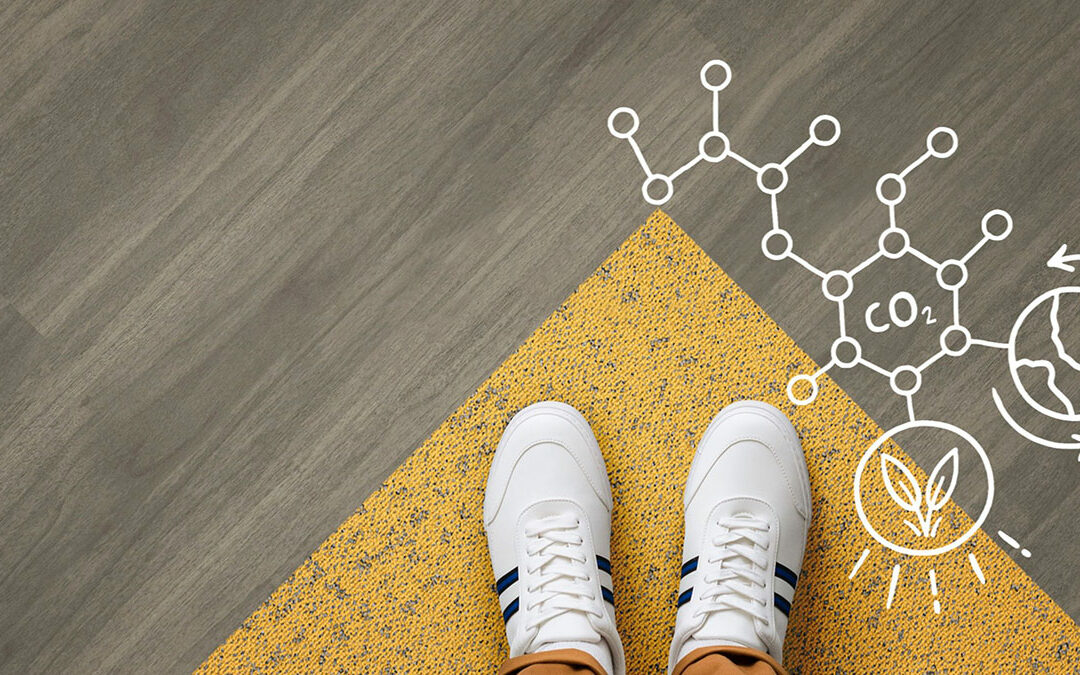 Unknown to the general public (95% of its operations are in B2B) and based in Atlanta, Georgia, Interface Inc. is a relatively small multinational listed on the NASDAQ, operating in 110 countries with production facilities on four continents, and an annual turnover of around 1.2 billion U.S. dollars. The inventor of the carpet tile, Interface is the world leader in modular flooring.

The case of Interface is quite unique since the company, which at first had no connection whatsoever with sustainability, has become a worldwide benchmark with over 25 years of experience in sustainability embeddedness. Indeed, the firm’s Sustainability Journey as it was dubbed by its founder, Ray Anderson, started in 1994. Originally a petroleum-based business, the company first aimed at doing no harm, then later on at becoming a restorative company for the environment. Interface launched the world’s first carbon-negative carpet tiles in 2020.

1. A charismatic CEO with a vision

In 1994, Ray Anderson, was asked by some customers to deliver a speech on what Interface was doing for the environment. As he explained later on, he realized his company was doing nothing at all, apart from complying with the law. Anderson was then given the chance to read Paul Hawken’s book, The Ecology of Commerce. It was what he described as an epiphany, a “spear in the chest moment”. This radical shift led to the following vision: “I visualize an organization of people committed to a purpose, and the purpose is doing no harm to the environment,” he said. “It is our plan.”

To make his plan effective, Anderson first needed to work “horizontally,” at the management level, to convince his colleagues and establish the normative orientation. This was followed by vertical integration at the strategic and instrumental levels. Regarding strategy, “Seven Fronts” (elimination of waste, benign emissions, renewable energy, closing the loop, resource efficient transportation, sensitization of stakeholders, redesigning of commerce) were identified, leading to the Mission Zero program aiming at “no negative impact on the environment by 2020.” At the instrumental level, an impact assessment was carried out through a Life Cycle Assessment, and “EcoMetrics” as well as “SocioMetrics” were put in place for each of these fronts.

Ray Anderson and his colleagues realized from the very beginning that collaborating with some of the world’s leading environmental experts of the time was a prerequisite to any long-term strategy for sustainability. The so-called “Eco Dream Team” played a decisive role in designing the company’s long-term vision and strategy, and this input from science was a guarantee of data reliability and long-term resilience.

Involving and creating value for stakeholders

Prior to any further move, Ray Anderson identified the two most critical stakeholders: the employees and the shareholders. He intuitively knew that it would never be possible to “climb Mount Sustainability” if not all 3,300 employees were involved in the process.
Interface thus decided to create a unique program called QUEST (Quality Utilizing Employees’ Suggestions and Teamwork), in which employees working in cross-functional teams were incentivized to find pragmatic solutions to cutting waste. Their bonuses were tied to sustainability metrics and this resulted in massive cuts in waste, substantial savings as well as the “rooting” of the workforce in the sustainability mission. It also created economic value both for the company and the employees.

Regarding the shareholders, Anderson knew he would face some difficulties given the radical turn he wanted his company to take. Unsurprisingly, the stock price plummeted after the company’s public announcement. Interface then decided to sell off its flooring products deemed unsustainable, and to concentrate on the production of carpet tiles. In doing so, it attracted new investors who believed in the opportunity of reaping the benefits of a brand-new innovation-based positioning. Within a few months, the stock price reached an all-time high.

One of the key findings of the life cycle assessment performed in 1996 was that 63% of the carpet tiles’ impact on the environment actually occurred before the manufacturing stage, due to the raw materials employed (yarn from nylon, an oil-derived product, tar for the backing). So logically, Interface asked its main yarn suppliers if they would agree to work with them to find sustainable solutions (nylon was not recyclable at the time). By 2010 Italian yarn manufacturer Aquafil started selling 100% recycled nylon, and today it is world-renowned for its Econyl line sold to top fashion luxury brands.

From UN partnerships to Ray Anderson serving as co-chair on Clinton’s Council for the Environment to E.U.-level lobbying for more stringent environmental norms, Interface has been aware of the need to engage public actors in its search for sustainable value creation (SVC). The company is also very much involved in professional and multi-stakeholder partnerships around sustainability and manufacturing.

What about customers? Interface aimed at aligning the development of sustainable carpets with value creation for them from the start, which translated into the constant search for value for money, excellent intrinsic qualities, eco-performance, and innovative design.

2. From eco-innovation to triple-bottom-line systems building

Quite strikingly, the search for SVC boosted the innovation and fairly horizontal entrepreneurial cultures which were already present within the company.

The QUEST program triggered a dynamic of participation inside Interface but more generally speaking, the company boosted creativity, collaborative breakthroughs, and the constant search for innovative responses to the sustainability challenge by encouraging the multiplication of internal entrepreneurs.

Considering the five distinct features pertaining to sustainable value creation, what remained for Interface to fully embody SVC was to achieve the triple bottom line while further displaying “an extended perspective on the wider system in which a sustainable business model is embedded’”. The objective was to move to the third and last stage in sustainability-oriented innovation, that of “systems building.”

A major turning point came when the company set up a co-innovation team, and it led to the launch of the Net-Works program which provided substantial breakthroughs regarding SVC while capitalizing on the “successful” failures.

By having impoverished coastal communities in the Philippines collect discarded fishing nets, the program provided a triple benefit:

Over the years, the program has been scaled out to Cameroon while scaling up its impact.

Having been hailed by the international community as a true success story for sustainability, this textbook example of triple-bottom-line sustainability-oriented innovation has triggered a wave of similar programs around the world, involving more and more brands engaged in plastic waste recovery and circular model developments.

An ever-growing scope and ambition

It goes without saying that Interface has been and is facing constant challenges and limits, among which a constantly growing business and take-over bid attempts on NASDAQ. Yet, it keeps moving forward.

Today, Interface is engaged in a new strategy – Climate Take Back – with the overarching goal of becoming a carbon negative company by 2040. More than ever, it will definitely require a systemic approach and disruptive innovations…

This article is based on the impact paper written by Prof. Olivier Delbard as part of ESCP Business School’s Better Business: Creating Sustainable Value series.

Olivier Delbard is a Professor and the Coordinator of the Sustainabilty Department, as well as the Academic Director (Paris campus) for the MSc in International Sustainability Management. He has been working on CSR and sustainability for 25 years, recently publishing The Corporate Social Responsibility Agenda - The Case for Sustainable and Responsible Business (World Scientific). 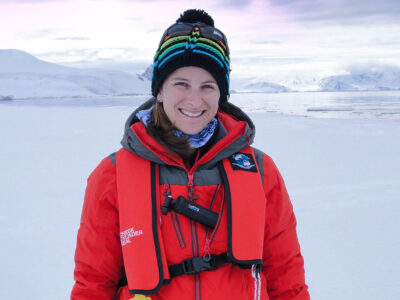 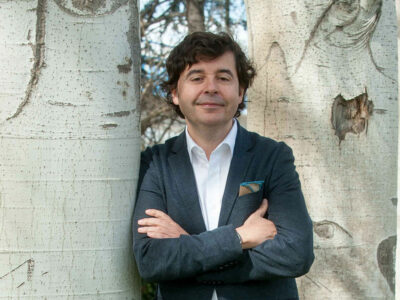 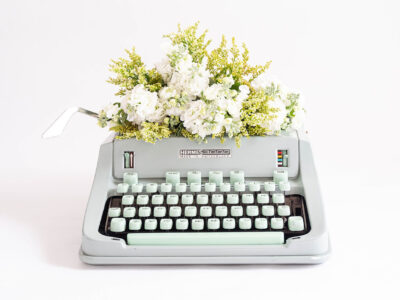 An interview with a Chief Poetic Officer