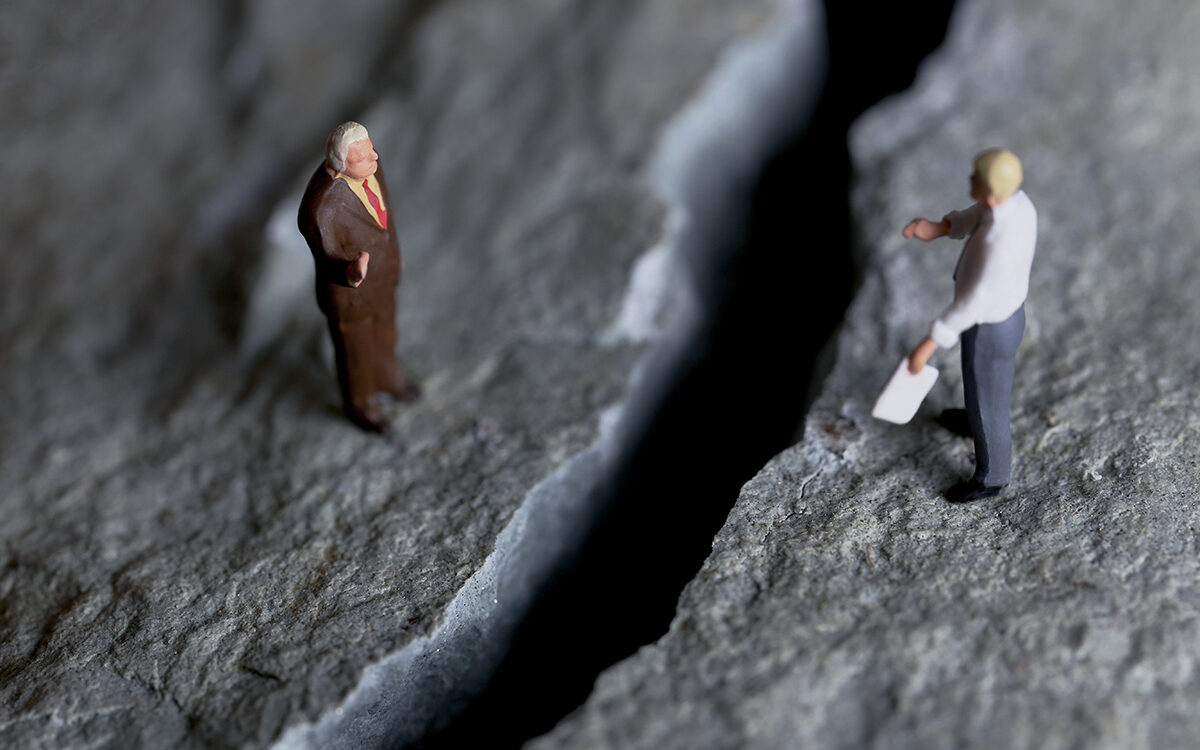 Learning from errors and mistakes seems to be the mantra of our time. Popular approaches like Agile, Scrum, or Lean Startup all have turned the ability to experiment and quickly learn from mistakes into a core competence for the early 21st Century. Studies also show that people who learn from errors are more creative, more resilient and show higher performance in volatile work environments.

But learning from errors is easier said than done. From early childhood on, we are socialized to avoid making mistakes. Remember the red marks in school? So many people become defensive when something goes wrong and avoid talking about it. The fear is too great to look stupid or to be blamed for making the mistake. As a result, we rather analyse successes than failures, which hinders the learning from mistakes.

Humble people see value in errors and the information that they provide for their own learning. This gives them an edge over others.”

But there is hope. In a piece of research I co-published recently, my colleagues and I discovered that people who effectively learn from mistakes share one common characteristic: humility. Humility is a willingness to view oneself accurately, a displayed appreciation of others’ strengths and contributions, and teachability.

But why are humble people more effective at learning from their mistakes? Humble people are willing to see themselves accurately and appreciate feedback. Errors and mistakes provide feedback on one’s own actions. So humble people see value in errors and the information that they provide for their own learning. This gives them an edge over others.

Are you interested in improving the learning from mistakes in your firm by fostering some more humility? Here are three evidence-based tips:

The attitude towards humility is the degree to which people view humility as something good or desirable. If we see something as good, it is also likely that we will engage in related behaviours. Unfortunately, in today’s daily language, humility is often associated with negative aspects such as low self-esteem or inferior sense of worth.

Challenge this laymen’s view by explaining why humility is actually a character strength or even a virtue. Leadership scholars have provided compelling evidence that humility is related to CEO performance. And it gets better. CEO humility translates into organisational performance by creating an empowering work environment. This is why some suggest that humble leaders make the best leaders.

You want to go even further? Philosophers have long held humility as a meta-virtue that is foundational to other virtues such as courage, wisdom and forgiveness. Also, humility has been related to Aristotle’s Golden Mean, Buddhism’s Middle Way, and Confucianism’s Zhong Yong (Doctrine of the Mean).

So there seem to be compelling reasons to re-think how we view humility.

Social norms have a strong influence on how we behave. Social norms guide people in what behaviours are expected. Yet, in many firms humility is unlikely to be among the highest held cultural norms.

You can foster relevant cultural norms by praising behaviours which are associated with humility. Praise employees when they actively seek feedback, even in a critical situation. Honour people when they acknowledge the strengths of others. And support people who are eager to learn new things. This way, you indicate to others what the cultural norm should be.

Also, highlight employees who are role models. For instance, you can establish a value award with which you honour employees who demonstrate humility. Of course, this also means that you should be a role model yourself. Openly admit when you do not know something, or when you need help and appreciate the contributions of others. Beyond modelling humility, such tiny phrases have been found to empower people around you.

People engage in behaviour when they perceive ease in doing so. In other words, when it is easy to do something, then it is more likely that people will also show that behaviour. While showing appreciation for others, and being teachable may not be so difficult, viewing oneself accurately may be trickier; particularly when things go wrong.

So, try to make it easier for people to view themselves accurately. One way of doing so is to provide feedback that is verifiable, predictable, and controllable. Feedback on things that did not work so well can make some people defensive, which hinders learning. When feedback is verifiable, predictable and controllable it is much less likely that it crosses the line in this way, which makes it easier to learn from it.

Also, it may help to use a little trick in asking for feedback: instead of asking for feedback, invite your colleagues to pinpoint what your blind spot is. The question here is, “What do other people know about me that I might not realise?” This way, you receive more honest answers, which helps you to view yourself more accurately.

This article was originally published by the World Economic Forum under the Creative Commons licence CC BY-NC-ND 2.0.

Christoph Seckler is an Assistant Professor of Entrepreneurial Strategy at ESCP Business School. In his research, he is interested in understanding the dynamics of entrepreneurial ecosystems, and learning from failure. Previous research on these topics has been published in leading journals and received multiple international awards. Before joining academia, he worked for several years for an international professional service firm in Hamburg and New York. 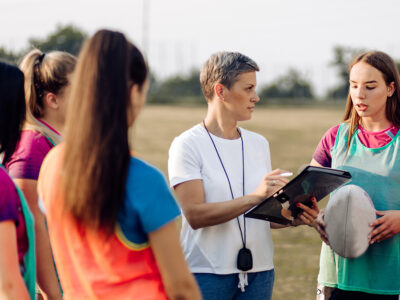 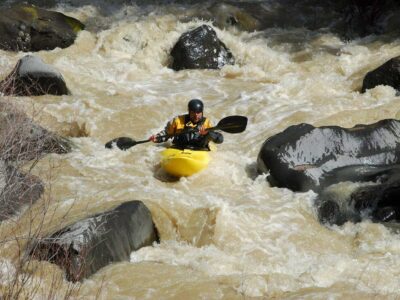 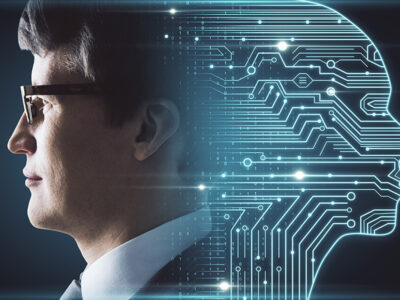