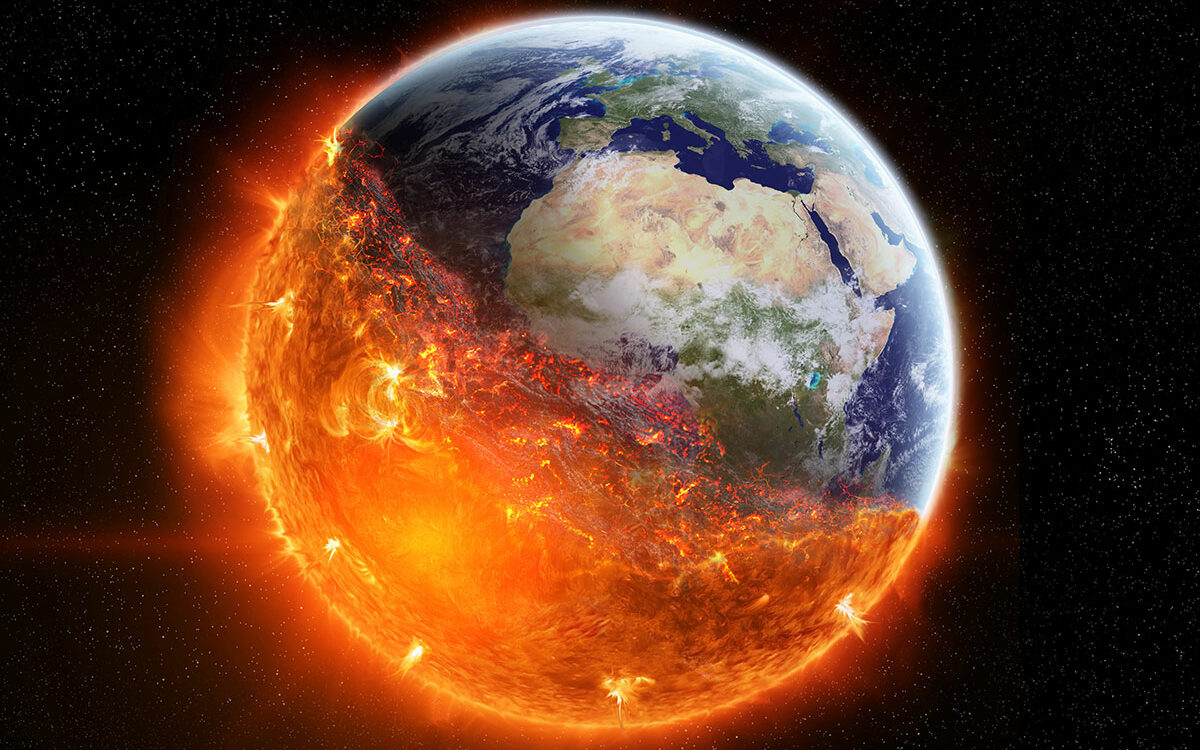 What happened to the happy endings of my childhood? The American way of life? The sense that anything was possible? All the American films I watched and the books I read (I was too young for Dr. Seuss, though) when I was growing up. Not to mention the TV series Happy Days… Even when I studied journalism in the U.S., I could literally feel – and envy – the optimism and enthusiasm all around me: being French, I admit I’m more like Groucho than Harpo (Marx).

Americans have clearly become more sceptical, pessimistic even. And in the face of so much that is wrong, some of us can only long for the ‘simpler’ decades of our youth.

Only 29% of U.S. adults say they have a great deal of confidence in scientists to act in the best interests of the public!

As underlined in the issues exposed in Netflix hit movie Don’t Look Up – the gig economy’s ‘technological opiumism’ and interests ‘winning’ over peer-reviewed public research – and in Richard Powers’ Bewilderment – the reluctance of public authorities to fund independent research that could be useful to humanity -, there is simply too little public trust in scientists. Although it rose during the Covid-19 crisis, it has now fallen below pre-pandemic levels – only 29% of U.S. adults say they have a great deal of confidence in scientists to act in the best interests of the public!

Can the (streamed) show really go on?

The IPCC reports or people like environmentalist Bill McKibben are starting to get some news coverage. The fact that the media – well, some of them anyway – are actually tackling this theme goes to show that mentalities are changing. But like other industries, they should address the problem head-on. Netflix is one of the “sweatshops” of Silicon Valley. And I still don’t know what to make of the fact that an industry-backed study shows that the carbon footprint of streaming a show is smaller than some past estimates and the production of a movie… This tends to make me not just sceptical but cynical, especially as the production of content represents 50% of Netflix’s emissions.

I agree with Benoît Heilbrunn, who wrote a book about responsible consumption, when he says that sustainability has become a buzz word (subtitles FOC) and “is very difficult to define precisely.”

And what about green-washing? In The End, Jim Morrison sang about ‘the end of everything that stands’ as well as ‘the end of laughter and soft lies’. Hard ones, in the case of TotalEnergies (and the ties with Russia it won’t severe)!

You would not believe how many indigestible yet fascinating scientific articles I read every day as part of my work!

Rooted in reality, this kind of news piece based on faculty expertise is but one example of how researchers can contribute to change. ESCP’s impact paper series is another one. It partly answers some academics’ call for their peers to communicate in a way that will resonate with larger audiences (drawing inspiration from journalism). So does this platform (The Choice), on which we try to act upon some of our faculty members’ findings. Other academics even want to get rid of scientific papers altogether!

Sadly, chance and the decaying state of the newspaper industry, not choice led me to become a ‘knowledge worker’ in a business school (one of the perks: I still get to play with words). My line of work should be made more interesting, vital even, simply because you would not believe how many indigestible yet fascinating scientific articles I read every day as part of my work! There should be more people with my profile helping researchers communicate about their work.

The Times They Are a-Changin

Still, I feel lucky to be working for a school that not only addresses the issue of research’s responsibility and states that now is the time for business schools to ‘walk the talk of responsible management education’, but actually makes it happen elsewhere, by strengthening the understanding of sustainability principles in the corporate world. And no, I’m not a content marketer or part of my company’s advocacy programme. Nobody made me do this. Purpose did. And more than ever, purpose should drive academics’ research. That requires adequate funding, of course.

Don’t be fooled: this is not a walk in the park and ESCP didn’t reach fourth place in a ranking of European business schools for their SDG-related research publications and the number one spot in a French ranking of schools changing the world overnight.

All is not well that ends well. Not in the foreseeable future anyway. But we must keep pushing and rebuild trust in science. One sound, impactful and maybe even enjoyable research paper at a time…

With over 20 years of experience in journalism, Emmanuel Surun is now in charge of enhancing and disseminating the ESCP faculty's research.