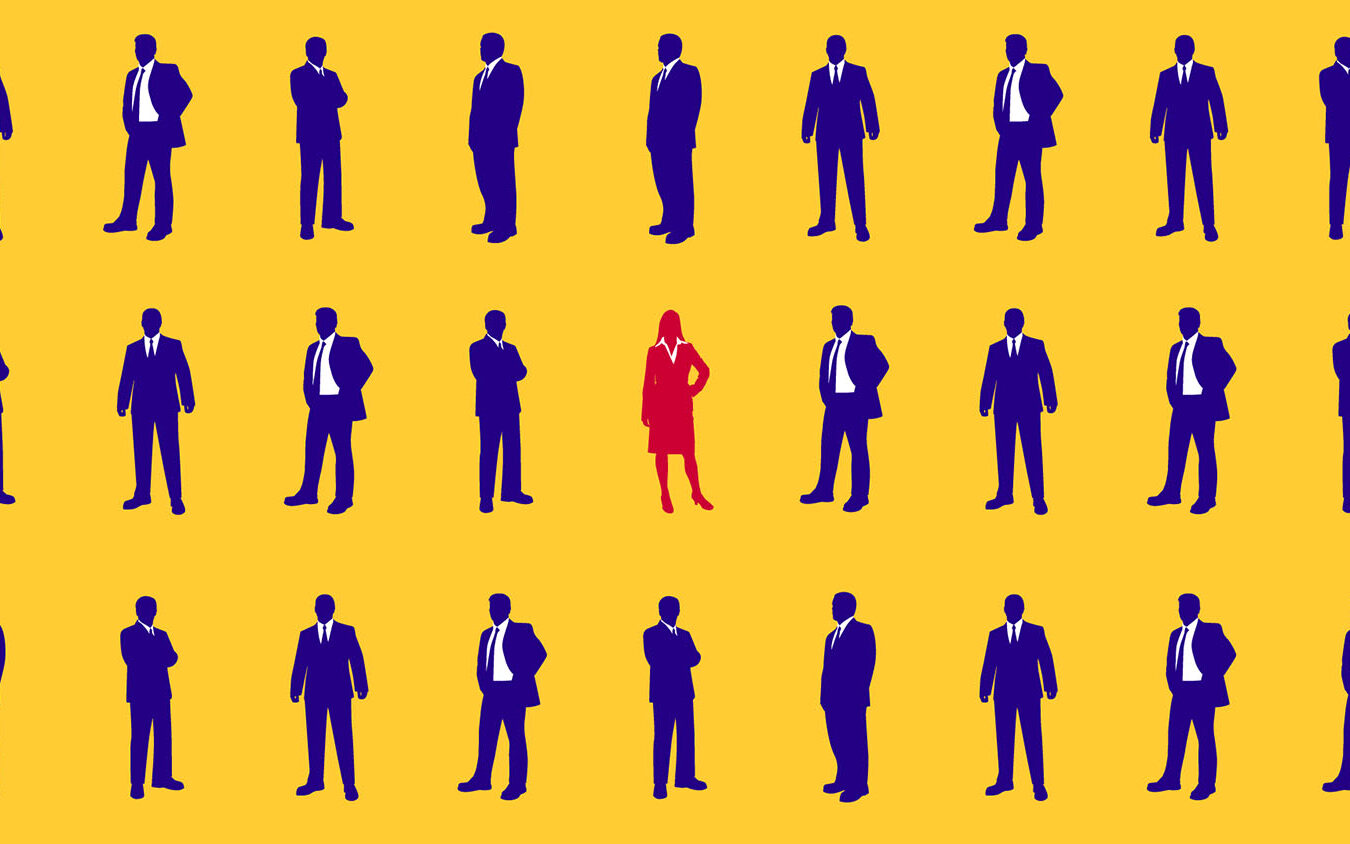 In honour of International Women’s Day, ESCP Business School Executive Education hosted a roundtable discussion on the current state of gender equality in leadership, STEM, and the workforce at large and why this objective should be a priority for society and businesses. These are the main takeaways.

$12 trillion. This is how much the world stands to gain in global annual GDP by 2025 if gender parity were to accelerate across the globe. Let that number sink in. Some might even consider this estimate to be conservative since total gender parity could unlock $28 trillion by the same time. Beyond being simply a moral and ethical question, gender equality is an economic issue.

Lindsey Nefesh-Clarke, EMBA 2009, director of W4 and one of the roundtable event panellists, mentioned the McKinsey report when she emphasised the urgency of this issue on a global level. Gérald Karsenti, Chairman of SAP France and SVP, was also emphatic about the essential role diversity plays in increasing innovation and creativity in companies. Chiara Corazza, the managing director of the Women’s Forum for the Economy & Society, argued that promoting gender equality is about the added value that women bring to solving the world’s existential problems such as climate change and the artificial intelligence (AI) revolution.

Vocational segregation and other challenges to gender equality

While we have made progress in closing the gender gap over the past forty years, there is evidence that this progress is stagnating and even regressing. Indeed, the current global health crisis has been particularly detrimental to gender parity, with women accounting for 54% of overall job losses worldwide. Furthermore, regardless of the pandemic, as you move up in the echelons of management, the percentage of women in positions of leadership decreases. For example, while women hold 37% of middle management positions, this figure drops to 4% when looking at the gender breakdown of CEOs.

Even more worrying is the vocational segregation that persists resulting in the underrepresentation of women in sectors that will be decisive for the future of the economy and society, namely digital technologies and STEM (Science, Technology, Engineering, and Mathematics). According to Diana Clarke, an ESCP Business School professor, “STEM sectors are the fastest growing sectors. They’re the ones that give the most potential employment for the future now, and yet, this is a sector where there’s the least women representation.”

Chiara Corazza highlighted the importance of increasing the number of women in STEM because these sectors are the ones transforming our world.

Men alone cannot build another world. We have to do it together.

A possible solution? Education, recruitment, and a shift in mindsets

We are at a point in history where past and even future gains in gender equality could be lost, yet there is a path forward that requires inter-institutional and cross-sector collaboration. Chiara Corazza, whose organisation was given the mission by the French Presidency of the G7 in 2019 to propose concrete recommendations for the advancement of women in the economy,  stressed the role of education from an early age, even making certain STEM initiation activities mandatory, for enacting long-term change.

For quicker results, quotas for executive committees, senior management and employment in technology could accelerate gender equality. Valentina Ieraci, the COO of Coolshop for BCG Digital Ventures UAE, and Gérald Karsenti both cited the importance of increasing the recruitment of women and identifying roadblocks impeding retention. The panellists, all experts in gender diversity in the workplace, remain optimistic but recognise that we’re at a pivotal moment where how we decide to address this issue will determine our success as a society in the future. 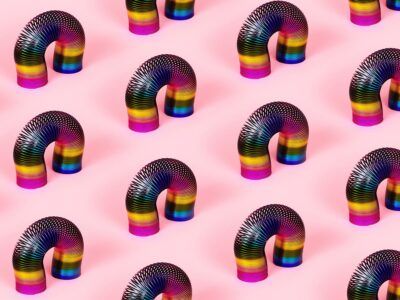