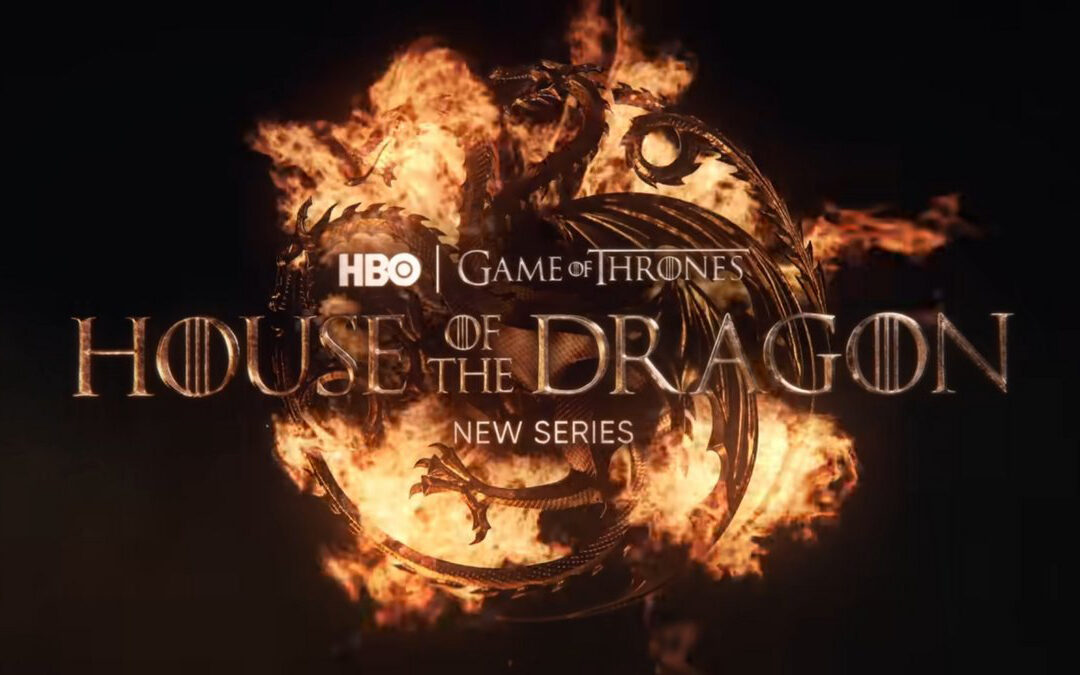 House of the Dragon – HBO

Under threat of being left out of most dinner parties in the city, or even in the countryside, nobody can pretend not to have heard about Game of Thrones, the medieval/fantasy series that fascinated an incredible number of fans for eight years. There were eight seasons of conquests, sagas, and constant betrayals, in a profane world imagined by an author from American counterculture, George R. R. Martin. It is a universe dominated only by power plays, where no one ever dreams of turning the other cheek.

Moreover, this series has sparked great interest among management authors, leading to the publication of all kinds of books, such as Win or Die: Leadership Secrets from Game of Thrones by Bruce Craven or Leadership in Game of Thrones by professor of media and communication management Brigitte Biehl. But there is nothing too surprising in there. These works explain how the exploits of various characters are like lessons in political survival for the most ambitious of viewers: men are weak but treacherous, you must constantly learn to be on your guard. In this way, the book entitled Game of Thrones on Business compares what Tywin Lannister has in common with Steve Jobs, and shows how important networking and personal alliances are in power struggles. This is shown by Littlefinger’s rise through the ranks.

But in reality, the series constantly confronts us with two managerial questions:

The authors once again pose the central question of politics and leadership: who dominates, who is dominated and why?

In fact, through a series of references to Plato and Hobbes for example, the authors once again pose the central question of politics and leadership: who dominates, who is dominated and why? This is actually the first reference to Plato, for whom the rise to power means not wanting it. It is quite the opposite of the case of the horrible Joffrey Baratheon, whose grandfather Tywin Lannister tells him “any man who must say ‘I am the king’ is no true king” in season 3.

Or we can refer to Hobbes, who reminds us that between leaders and followers, the difference in power is smaller than you might ordinarily think: the bastard with no army Jon Snow seizes his destiny and becomes King in the North. Alcoholic dwarf Tyrion, whose family hates him for his well-known appetite for houses of debauchery, becomes the Hand of Queen Daenerys. Or else Mance Rayder, former deserter of the Night’s Watch, who represents the only somewhat credible “king”, as the only one who is elected, rather than resorting to autocracy. At the same time, Melisandre believes Stannis to be “The Prince That Was Promised” even though he loses the Battle of the Blackwater, making beginner’s strategical mistakes.

Power is a trick, a shadow on the wall. And a very small man can cast a very large shadow.

But perhaps we had better point out that after all, the most didactic philosopher is one of the key characters – Lord Varys, the Master of Whisperers (aka the Spider). While he never backs down in the face of manipulation and is full of obsequiousness, he keeps in mind what everyone else seems to have forgotten: the common good and interest of all. On the subject of power, he draws the following conclusion: it “resides where men believe it resides. It’s a trick, a shadow on the wall. And a very small man can cast a very large shadow.”

For parents concerned to see their offspring obsess over such a trashy program, it may be a consolation to know that all in all, this saga has proven to be a surprising way to learn about the very foundations of the exercise of power.