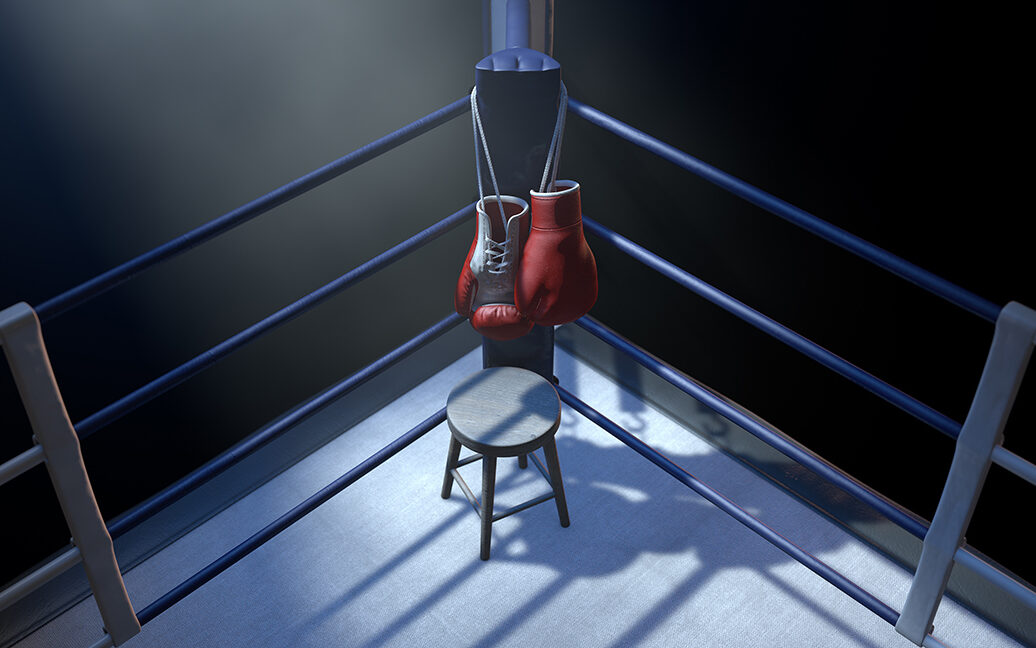 The Great Resignation, the Big Quit, the Great Attrition, the Great Reshuffle – there is no shortage of expressions to describe the phenomenon seen in the United States of record numbers of workers leaving their jobs. Its arrival on this side of the Atlantic has raised eyebrows, pushing many media outlets to devote articles and even whole series to it, like the excellent Financial Times.

But contrary to what the FT reports, France may not escape this phenomenon, with 400,000 workers on permanent contracts resigning in the third trimester of 2021. Companies and the civil service are struggling to attract candidates. Is this simply a matter of the market, favourable to employers until now, rebalancing itself in a period of economic recovery? Or is it more than just numbers – could it be a true “crisis of consent”? On 9 and 10 June, this topic was explored by sociologists, managers, lawyers, doctors, economists and psychologists, brought together at ESCP Business School for a conference titled “Consent? Why, how and to what?”.

A generation disconnected from the labour market?

Among those resigning, particular attention has been paid to executives in the early stages of their career, graduates of prestigious ‘Grandes Écoles’. These young elites seem to be general indicators of a generation that is disconnected from the labour market, ready to leave overnight and take up their own responsibilities.

The New York Times had already taken note that students at elite French universities are “calling for climate change to be at the heart of the curriculum, and telling the companies that recruit them to change their ways.” More recently, the actions of a handful of students at the graduation ceremony for engineering school AgroParisTech (later echoed by those of Polytechnique and Sciences Po) were widely covered and commented on in the French media and provided a poetic framework for classic explanations: these individuals are challenging the meaning, impact and ‘raison d’être’ of work.

The scene also shone a fresh spotlight on the “deserters”, graduates who no longer accept to follow the classic paths that they are destined for. This could mean, for example, opting to work in environmental or social areas. Certain jobs are experiencing rising criticism, known to be the most prestigious but the least fulfilling. At the heart of this alternative path, you can see the echoes of ever more numerous – and spectacular – stories of career changes, moving far from traditional pathways.

However, these great shifts are occurring against the silent backdrop of a phenomenon that is far more widespread and discreet. When observing the distribution of actual choices, we see that Grandes Écoles graduates are choosing… the same careers as previous generations. In 2021, over one-third of graduates went into consulting or financial services, according to the latest employment survey by the Conférence des Grandes Écoles. At HEC, it was nearly 60%. At establishments that are supposed to offer more opportunities, a large number of graduates are deciding to work in a particularly narrow range of careers.

This other, more obscure, side of the process pushes us to consider it alongside other questions, yet unanswered: why and for what do employees stay? Talking about the ‘Great Resignation’ means we have to consider the ‘Great Retention’ as well.

Consent and commitment, two sides of the same coin?

Employees have difficulties fully explaining it. But the many testimonials mean we can now create a true anthropological assessment of the young elite. While some are refusing to work, others have a relationship to work that is sometimes indifferent to values, combined with acceptance of difficult working conditions. At the same time, the demand for self-fulfilment is becoming stronger. The privileged position held by these young graduates on the labour market sometimes tends to mask their all-in commitment and professional fragility.

You may remember the 2013 story of Moritz Erhardt, a 21-year-old intern at a prestigious investment bank in London, who died after working for 72 hours straight. It was his last time going around what was grimly called the ‘magic roundabout’: after his day (and night) of work, he took a taxi home early in the morning. The young banker died taking a shower while the taxi driver waited outside on the street, to take him straight back to work. While this story may be extreme, it illustrates the dual contract of commitment and consent required in certain professions, sometimes the most in demand.

While the young elite play an active role in creating this professional “bottleneck”, their aspirations are not simply the result of personal preferences. There are strong influences exerted on these preferences, which go beyond family determinants or the pull and attraction factors of certain sectors.

Their choices can also be explained by the social pressure to follow a career path considered “worthy” of their studies – above all, worthy of the expectations that students and their entourage place on themselves – or the familiarity with certain professions, omnipresent on university campuses. The case of management consulting speaks volumes: while this profession is often the talk of the town for all the wrong reasons, it still has an image of a prestigious, selective area to work in, especially for certain firms.

The Great Resignation and Great Retention are two sides of the same coin, that of the new generation’s relationship to work.

Beyond the economic issue of retaining the most qualified graduates, which companies emphasise when talking about “attractiveness”, it is also important to know how informed the graduates are when giving their consent, and how much freedom of choice they are awarded. While young elites have decision-making power, to accept certain working conditions and not others, it is not so easy to turn your back on the promise of a career mapped out, organised and normalised collectively. Professional consent is both individual and profoundly collective. It is not a question of stigmatising certain job offers or graduates, but of understanding the mechanisms that push the latter to embark on certain careers sometimes reluctantly, unenthusiastically, or with no better options.

When placed in relation with this other reality – manufacturing the consent of young elites – the Great Resignation and Great Retention are two sides of the same coin, that of the new generation’s relationship to work. Even for the most privileged, working sometimes means reproducing an accepted path that still escapes them. No longer is it only a few valiant deserters who must courageously grab our attention, but it is our attention that must courageously turn towards these thousands of resigned people. At the end of the day, it is a question of understanding their curious discretion, surrounded by the clamour of desertions.

This article was originally published in French by Le Monde.

Tristan Dupas-Amory is a PhD candidate, associate researcher at the Centre for Sociological Studies and Research (CERS) and lecturer at ESCP Business School. 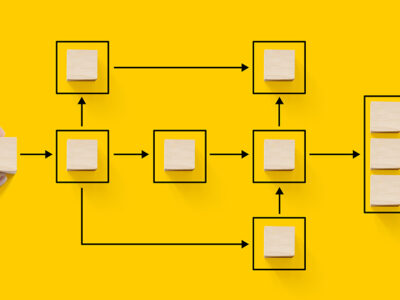 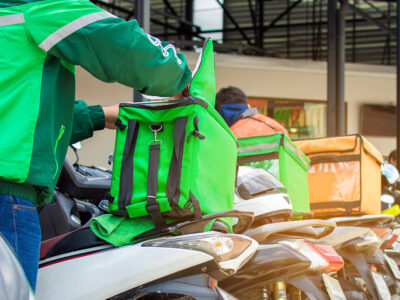