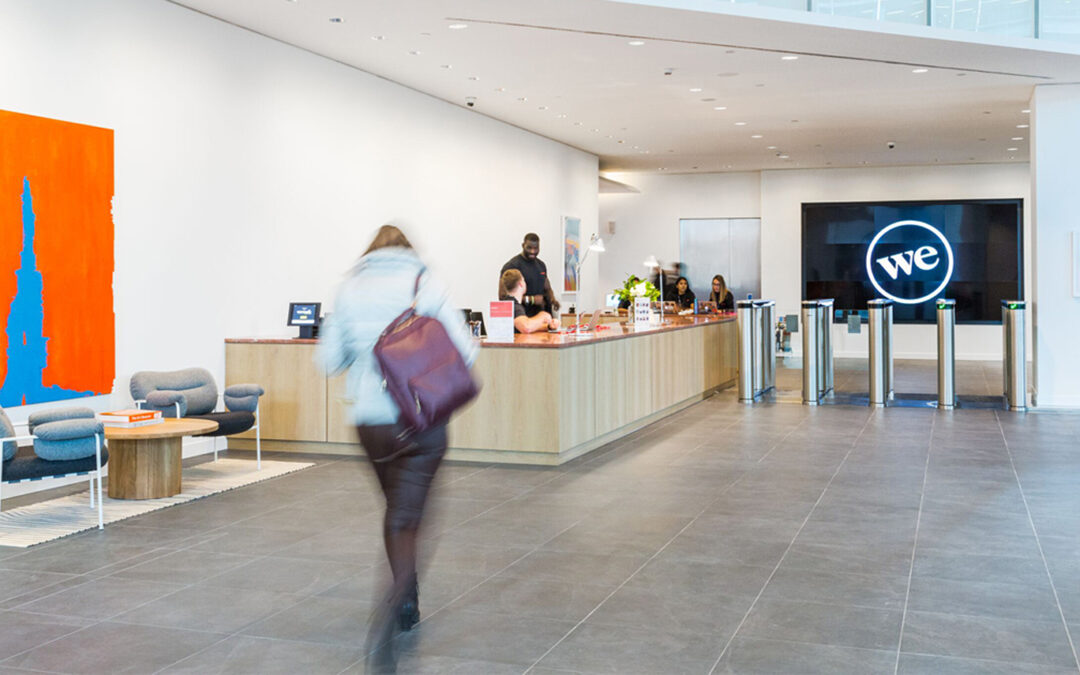 WeWork will merge with a SPAC in a 9 billion-dollar deal. © WeWork

WeWork’s case is just another example showing that Special Purpose Acquisition Companies (SPACs) are a hot trend in finance, “changing investor appetite for businesses that have previously struggled to go public” and even inspiring not just one but two rap songs!

But as Cassius Cuvée says in Spac Dream, which has more than 140,000 views on YouTube:

Well, a SPAC is a blank check company, without any operating activity, created by the promoters (or sponsors), in order to collect resources through an Initial Public Offering (IPO), with the sole purpose of identifying and consequently completing a business combination with one (or more) private operating business (the target). The sponsors (or management team) leverage their name, network and track-record in the financial sector in order to collect capital through an IPO and to identify and complete a business combination with one (or more) private target company which can therefore go public in an indirect way. This is how WeWork will go public almost two years after its failed listing plunged the company into turmoil…

Born in the US during the eighties, SPACs are a peculiar kind of cash shells, entities constituted and later listed on a stock exchange in order to complete an acquisition or a merger with a selected private company, differing from natural shells that are collapsed public entities used to complete a merger with a private company (these transactions are usually defined as “reverse mergers”).

As of 2019, 11 countries admitted the listing of SPACs. Among these, the most important markets are the NYSE, the AMEX and the NASDAQ in North America, the MIV and the AIM Italia in Italy, the London AIM in the United Kingdom, the Euronext Paris in France and a few stock exchanges in Asia, such as the Korea Exchange and the Bursa Malaysia.

Even if SPACs’ origins are linked with blank check companies, this new investment vehicle succeeded in overcoming the negative perception that the financial world had about its predecessor. After all, these entities operated particularly within the unregulated market of the penny stocks or securities and were usually used to perform illegal business practices.

Amid the panic-buying and central bank liquidity injections, 2020 saw their spectacular rise and in March 2021, global SPAC deal volumes surpassed the total for 2020!

Will SPACs surge in Europe?

Over the years, SPACs have also started to play an important role in Europe as an alternative listing method to more conventional ones (Initial Public Offers and Reverse Mergers). The ability of this cash shell to help listing the target, surmounting frequent bureaucratic obstacles, is a crucial characteristic in the european markets, where the major part of the companies are small and medium enterprises (SMEs) whose primary difficulties consist in collecting capital and increasing their reputation and recognition at both a national and international level.

Due to its theoretical ability of fitting the needs of the economic system, the diffusion of this investment vehicle is particularly interesting for the southern european market, which is historically based on SMEs. This new type of investment vehicle could be a valid solution in order to overcome the difficulties faced by SMEs in rising capital, considering the extremely bank-oriented culture of these entities that results in a high propension to rely on bank lending. The subprime crisis and the consequent huge amount of non-performing loans have caused a considerable slowdown of the European economic system. The credit crunch has had a higher impact in southern Europe, compared to the one observed in other European countries due to the limited exposure of companies to alternative financial instruments other than bank debt (bank lending).

Despite SPACs having seen a rapid diffusion in Europe, especially in the 2017-2018 period, the promoters face more and more difficulties in finding potential targets to combine with. Investors’ excitement for this investment vehicle diminished but according to some like David Craig, Group Head, Data & Analytics and CEO, Refinitiv at LSEG (London Stock Exchange Group), “the data show us that investor demand from Europe is certainly there.” And in the impact paper we recently wrote as part of ESCP’s “Better Business: Creating Sustainable Value” series, we showed that SPACs can be an effective alternative to more traditional listing methods in a market dominated by SMEs and boost sustainability, in particular after the COVID-19 outbreak…

A recent graduate from ESCP Business School’s Master in Management with a major in corporate finance, Federico Ressico is currently working as an investment banking analyst at Nomura in London.

This post gives the views of its authors, not the position of ESCP Business School. 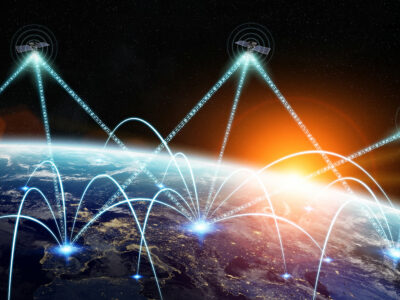 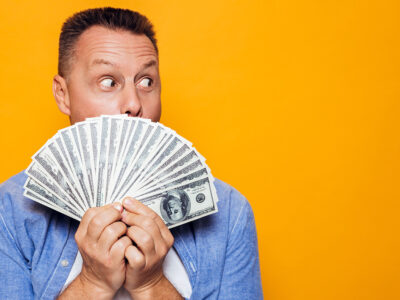 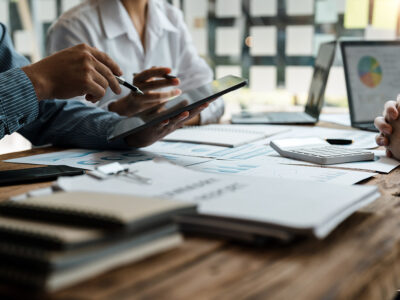