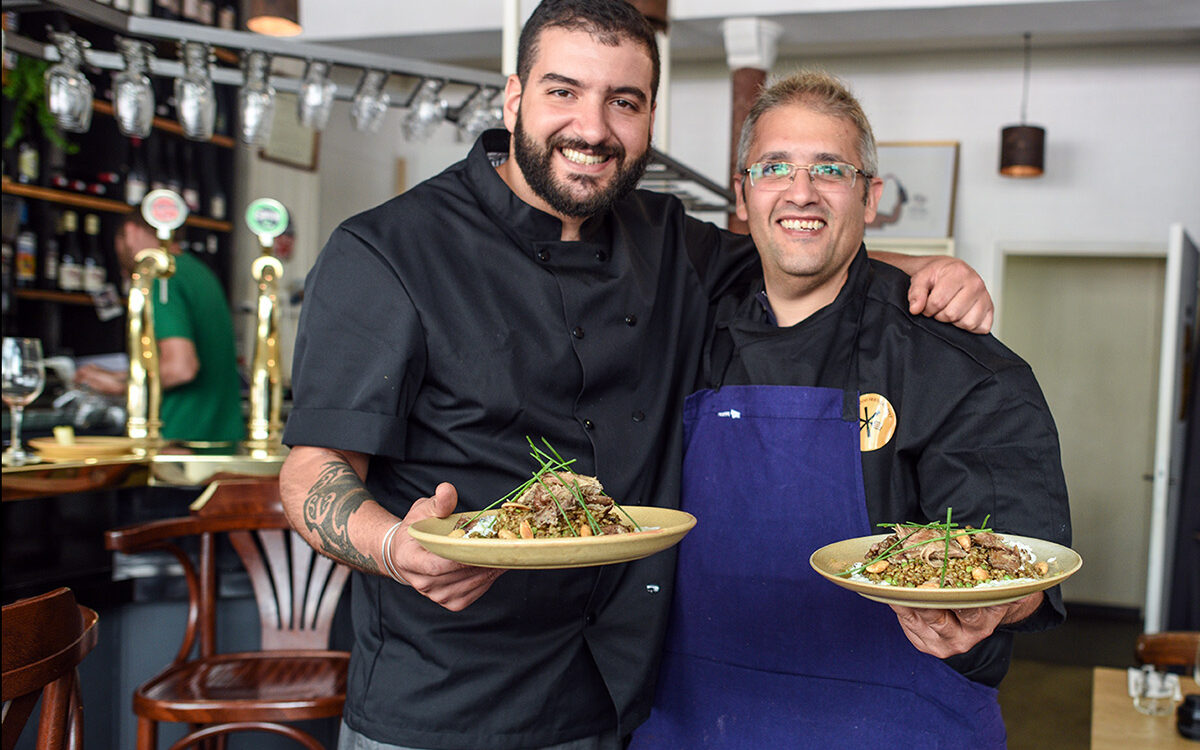 Yi Dragon Jiang is an associate professor of entrepreneurship at ESCP Business School. Her research and teaching interests revolve around challenges met during the new venture creation processes. Yi is passionate about observing how entrepreneurs behave under uncertainty, and has worked closely with Chinese high-tech entrepreneurs and refugee entrepreneurs in Europe. In this interview, she explains why, and why she thinks that with the proper support, they can be an asset for the countries that take them in.

You recently published some research about refugee entrepreneurs. Why did you decide to study this?

Entrepreneurship may not suit all, but it is definitely a crucial issue for the integration into the labour market of the almost 7 million refugees who have made it to Europe over the past few years.

Can you tell us a bit more?

There are success stories. Take for example Suzanna Kiliani and her husband, Nabil Attar (pictured above, right, editor’s note), a software engineer who worked in banking, fled the war in Syria and eventually made it to France with their kids, where they were granted refugee status. After washing cars for a car rental company, he opened a restaurant in 2018 which is one of the best-ranked in the town of Orléans and has become a poster-child of refugee-turned-entrepreneur for the UNHCR (the UN’s refugee agency). How did he manage? The answer lies in a mix of factors: his passion for cooking (he made cheese in his cellar in Damascus), his networking at the Refugee Food Festival organised jointly with UNHCR, as well as his will to build a new life for himself. These factors, which can be formalised as knowledge (cooking), motivation (willingness to start over) and social networks, are precisely the ones I explored with Caroline Straub, Kim Klyver and René Mauer.

Theory could not explain entrepreneurial success in the case of refugees, who leave behind everything, including human ties, and whose skills don’t necessarily apply in their host countries.

What’s interesting about them, scientifically?

A successful entrepreneurial journey is theoretically determined by social networks, through which budding entrepreneurs engage stakeholders, and cognitive abilities, i.e. imagination, knowledge or motivation, which are thought to determine the ability to recognise opportunities and create new businesses. So far, theory could not explain entrepreneurial success in the case of refugees, who leave behind everything, including human ties, and whose skills don’t necessarily apply in their host countries. Unlike ordinary entrepreneurs, refugees start the new venture creation journey without the benefits of local market knowledge, and may experience isolation due to limited language skills. And yet, a number of refugees do thrive in new venture creation. For example, even in an extreme environment like the Zaatari camp in Jordan, refugees created more than 3,000 informal start-ups, generating $13 million per month. This is why we found it interesting to explore the specific ways in which they navigate the entrepreneurial process in order to explain why some refugees still manage to create businesses.

How did you explore that? Did you visit any camps?

For our study, we collected data from 18 Syrian refugees in France, Germany and Switzerland over four years and tracked 50 ideas and 354 related actions. We used a model of an opportunity-production process that organises entrepreneurial actions into three stages: conceptualisation, i.e. considering an idea about a new product or service; objectification, i.e. reaching consensus among knowledgeable peers about the viability of the idea; and enacting, i.e. engaging in actions to draw in stakeholders and turn the idea into a working venture.

Are there personal reasons for you to study refugees, as well?

Yes. At the age of 18, I arrived in France from China by myself. So in a way, I feel like studying refugees is like studying myself. I hope my research can help people who face disruptive events in their lives.

The key to success: embeddedness in the host country

What did you find?

Our analyses identified four patterns, which show the probability of the entrepreneurs’ moving from one stage to the next, the sequence of how they move across the process stages, and the continuity of the process. There are important differences in these four patterns, but what’s more interesting is we identified the key to success: We found that the degree to which the refugees “embed” in the home country versus the host country influenced the alignment of cognitive abilities and the use of networks. By embeddedness, we mean the extent to which people anchor themselves to a country’s cultural norms, values and learned routines. An illustration would be Attar, who tailored his Syrian dishes to French tastes in his restaurant. In French newspaper Le Parisien, he also explains that France now is his country, that when France suffers, he also suffers, and that because he “would like to participate in French politics,” he felt “frustrated” not to be able to vote in the European elections.

Are there practical implications?

Our findings are useful for refugees and support programmes in the European Union. Refugees need to focus on receiving coherent information from host countries so they can build new knowledge about what to do in the new context, and how. For example, training entrepreneurs in social skills and network-broadening strategies would be useful. Our contribution also has implications for non-refugee entrepreneurs in other disruptive situations, such as the Covid-19 crisis.

Our empirical insight from the refugee crisis seems to confirm anecdotal evidence from the Covid-19 crisis suggesting that entrepreneurs like Attar who think independently from their experience, or whose paths are at least not dependent on their experience, may be in a better position to create new and effective business models when they experience disruption.

What’s next? Will you be pursuing research about refugees?

Yes, of course. I am designing another paper with professor Elco van Burg on refugee identity, stability, and entrepreneurial perseverance. We hope to submit this paper to a high-level journal early next year. 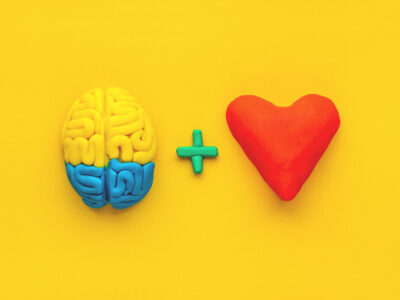 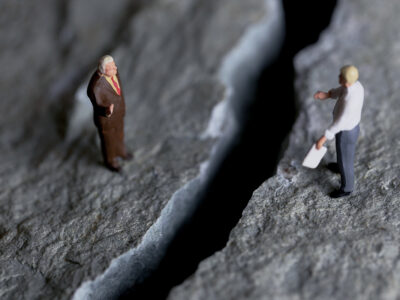 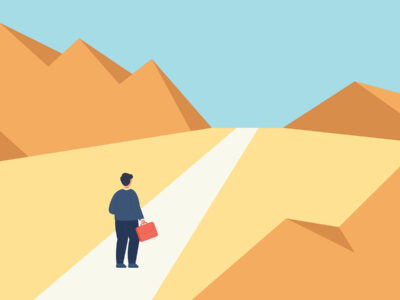