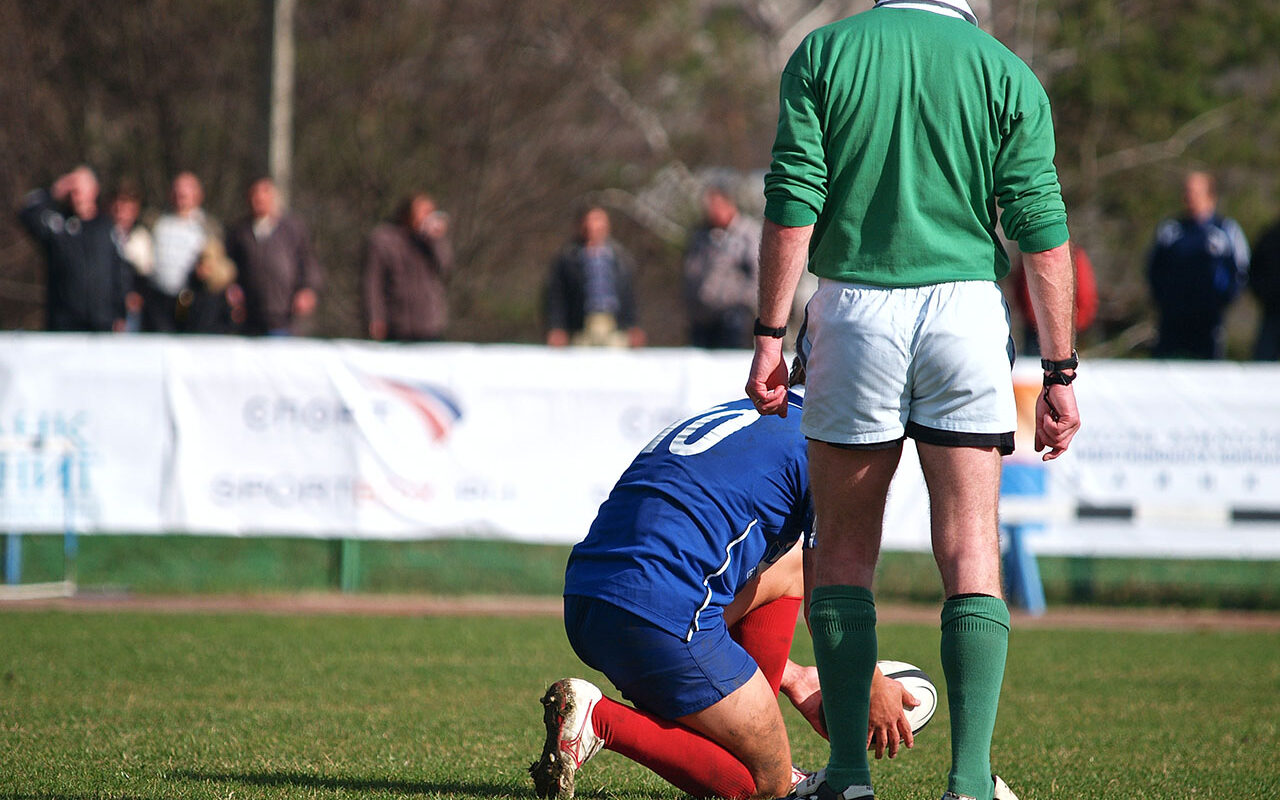 When we think of sport and its relationship to management, it is probably the notion of performance that comes to mind first. However, there is another element that is of fundamental importance to both disciplines: that of the rules.

At the same time, however, there is a clear need for “compliance” when it comes to finance, risk, safety or health, etc.

This requirement would even appear to have been reinforced by the current crisis, which demands that companies comply with increasingly stringent safety, ethical and financial rules of conduct (particularly concerning cash management).

The ambiguity of these coercive and protective rules leads, as we know, to increased “fringe”, deviant or radically transgressive behaviour to reach maximum efficiency.

Rules are bent, but only to ensure that the objectives are achieved.

The complex status of the rules is thus clear to see, both in their objectives and in the dialectic of obedience and deviance.

This then opens up a reflection on the organisational skills needed to bring rules to life, or more precisely, to work with rules and on the rules themselves.

The complex status of the rules is thus clear to see, both in their objectives and in the dialectic of obedience and deviance.

This then opens up a reflection on the organisational skills needed to bring rules to life, or more precisely, to work with rules and on the rules themselves.

This issue is even more crucial today when it comes to health and safety at work. It is very interesting to note how sport alternates between full compliance with the rules and slightly deviant behaviour where the rules are reinterpreted by coaches, captains, referees and players.

How can we use the lens of sport to regulate behaviour, limit risks and avoid all types of accidents while respecting production and efficiency requirements? By making people think about the way the sports world addresses rules, how can we create positive behaviour in the company in terms of safety?

Three notions that sport can provide to management and prevention

Thinking about safety through sport means thinking about individual deviance (fair play), the role of refereeing and the organisational acceptability of the tension between deviance and compliance (the “play on” principle), and the variety of different situations (depending on the size, sector, strategy, etc).

Fair play: rules as culture and the culture of rules

Safety professionals know that safety can only be created if the rules are backed by a deeper culture, i.e. a set of values that the employees have taken on board and internalised, and that lead them not only to adopt the safety rules, but also to adapt them locally and idiosyncratically.

All situations are different and may go beyond a set of rules that cannot take into account every particular case. It is therefore a question of getting everyone to consider the situation through the lens of the safety values defined by the rules when they do find themselves facing a risky situation.

This leaves room for autonomous decision-making and compliance by the operator or group not with the rule, but with its spirit.

Fair play in sport shifts the responsibility for respecting the spirit of the rules to the athlete and not necessarily to the agent of the rules, the referee.

The most striking example in the history of sport is that of Mats Wilander, a tennis player who, during the finals of the French Open in 1982, demanded that a point be played again despite the fact that it had won him victory, because he felt that the referee’s decision to call his opponent’s ball “out” was wrong.

In doing so, Wilander showed that performance is coupled with many other criteria of value: the spirit of tennis, and therefore of its rules, is embodied in the ownership of its rules by each player.

Fair play then becomes a grid for analysing this ownership of the rules and opens the way for reflection within companies on fair play, or at least ‘fair managing’ or ‘fair risk-taking’, for example.

The place of the referee, the third party and the “play on” principle: rules and their interpretation

Sport can only function with a referee, or at least a refereeing relationship. Two themes seem particularly interesting to us for risk and safety management.

First of all, there is the “professionalisation” of the role of referee. Management situations often leave employees in situations of considerable or even total autonomy when it comes to deciding and therefore positioning themselves in relation to the rules. The presence of a referee provides athletes with a third party who is well versed in the rules and, above all, independent. Moreover, these referees often choose to “play on”, meaning that they turn a blind eye to certain irregularities if they are not serious and do not affect the course of play. This reasonable disagreement with the rules helps to keep the action flowing smoothly while maintaining awareness of risk.

This dual competence can enrich the role of support functions in companies, more particularly.

Accountants, for example, may play a refereeing role by accepting certain depreciation or discounting options that are slightly different from the company’s own accounting rules, if they enable business continuity. In the same way, prevention staff and managers find themselves in this same sort of refereeing relationship.

In a way, it is a question of enhancing the intelligence with which the rules are addressed, rather than simply applying the rules, no matter how intelligent they might be in themselves.

Relationships to the rules vary from one sport to another

The ways of conceiving the application of rules vary according to the sport and must also be taken into consideration. We can all see that rugby culture influences the relationship individuals have with the rules in a different way to that of football.

To put it somewhat trivially, on certain industrial sites, it might be necessary to influence the site culture to shift it from a football to a rugby relationship. In a way, it is a question of enhancing the intelligence with which the rules are addressed, rather than simply applying the rules, no matter how intelligent they might be in themselves.

Four dynamics provide avenues for enriching the rules culture in the industrial world, if the agents are immersed in sports culture (rugby, for example). They can provide a basis for a cultural and knowledge transfer, and support in the ensuing cultural transformation:

To emerge from crisis over the long term, a culturally-enriched collective reaction can make it possible to construct a new group behaviour in accordance with a package of rules to be devised, according to the crisis in question, of course.

Fabien de Geuser, associate professor and Christophe Inzirillo, affiliate professor at ESCP Business School propose a cultural approach to health and safety rules through sport – an approach that can also be applied generally to all issues surrounding the rules and regulations of an activity.
Entrepreneur for 20 years in cultural managerial transformation of more than 400 large companies in the area of Sport & Management, Christophe Inzirillo is Affiliated Professor at ESCP and author of "L'intelligence sportive au service du manager"(Eyrolles). He began his career as a football player in the national division at Endoume-Marseille.