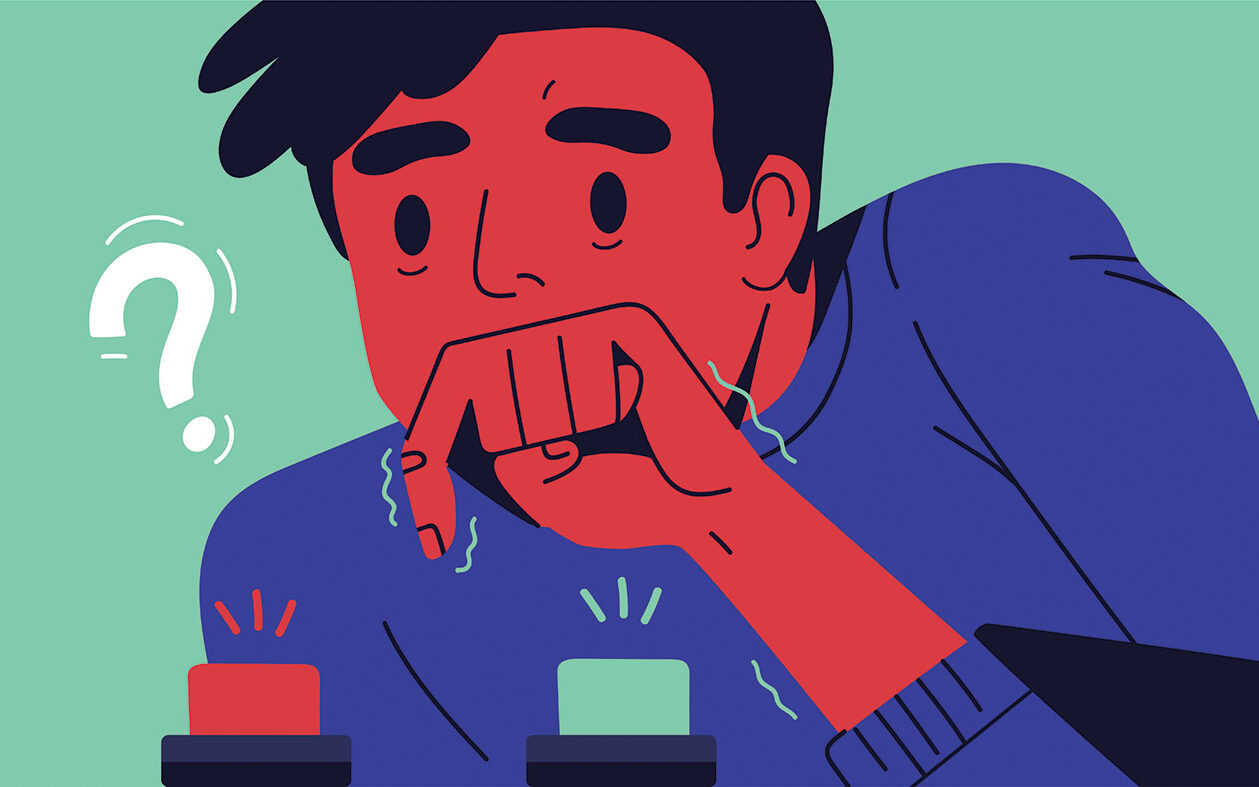 Among the first Google results when searching for how to create a business while being a student: “It is impossible to start a business alone while still a student“.

At 21 years old, still in school, and three companies created later, I firmly believe that this is completely untrue, and I don’t think it should scare anyone. Entrepreneurship is an incredible adventure, full of difficulties and challenges, but also full of advantages.

My name is Julian Ivaldy, Co-founder & Head of Growth at The Secret Company. We are a crew of serial entrepreneurs, with a pirate mindset, secret co-founders of 10+ startups.

Who hasn’t dreamed of running a successful business? To create your own company, to manage employees, or to just not have office hours. I had this dream from the age of 12, imagining myself at the head of a multinational company, traveling the world to expand my business, and managing thousands of people.

I started my first entrepreneurial project when I was 15; I was in high school. My idea was to create a mobile application to connect neighbors who could exchange services with each other.

My vision was to create a very popular, essential mobile application used worldwide. But that was my first mistake.

When you’re young, you’re either too ambitious or you’re severely lacking ambition. It’s rare to have the right balance.

I’ve talked to many students who told me that they didn’t want to start a business during their studies because they didn’t feel legitimate to start a business at their age and that they were very worried, scared, and held back. Other students told me they wanted to create the next Facebook, raise money, and be the head of a multinational company. These students would study the financial analysis of their business and work on their business pitch before even launching their project.

I think for a long time I was one of those students who were a little too ambitious, attracted by power and money, and at the same time, not very educated on what real entrepreneurship is. I never really thought about how obsessive and committed I was willing to be.

At the time, my first goal was financial, which is not a bad thing in itself, but putting it as the first goal, with the ambition of making a multinational company, led me to make many mistakes.

Choose a challenge that fits you

Entrepreneurship can be defined as the creation, from scratch, an activity or an offer that will generate value. This activity can take several forms, a muse (a passive company), a startup (a young company in full development), an SME (a company positioned on its market and rather stable), or a multinational (a company which has offices and activities in several parts of the world).

Being a student, you have to be honest with yourself

Can you juggle your studies while developing your business? Studies are like a full-time job, it will take you time. So depending on your abilities, your background, your energy, you have to evaluate your potential commitment to a project.

I didn’t do this exercise in my early projects; I thought I had the energy and the obsession level to develop a unicorn business in the middle of high school. I finally managed to be honest with myself and it wasn’t what I aspired to. I wasn’t ready to invest myself to that degree.

I had enough energy to devote four hours a day to my business, and I was attracted to the idea of creating a business that I could automate 80%. I wanted to create a business, to create value, but I was attached to my free time to practice other activities (music, sports..). It took me a while to understand and accept this, but it was only then that I started creating projects that matched my level of passion and commitment. That’s when I started creating my first successful project.

From the ages of 13 to 15, I tried to create a mobile application that I thought was revolutionary. I wanted to make a social network for neighbors to exchange services or favors between them. I learned to code to be able to build the application and after two years of development, six months of marketing… I failed.

I didn’t have the level of obsession, ambition and commitment to make this app a global success like I wanted.

However, I realised that the computer code I had developed over the past two years was of interest to developers, IT agencies, and entrepreneurs who wanted to launch their own applications based on already made code.

I quickly identified a need in a niche, selling pre-made mobile app computer code (InstagramClone, TwitterClone, UberClone) for developers and entrepreneurs who wanted to develop similar apps. I created a small website, put these computer scripts for sale there, and one week later, the business started working. I had just launched my first successful entrepreneurial project.

The reality is that I succeeded because I chose a project in which I had enough time and energy to invest without putting my education at risk. I didn’t have any more motivation or desire at that time and I had found a challenge that suited me.

Entrepreneurship has no boundaries

Everyone can be an entrepreneur: if you are an employee, unemployed, a student, a retiree…

Developing projects since the age of 14, I always struggled with being labeled an “entrepreneur”. I was creating projects on the side of school and my activities, with obviously an eye on the economic potential, but I preferred to think of myself as a “project lover” more than an entrepreneur.

What is entrepreneurship? Am I really legitimate to be one? Won’t this create a problem for my studies?

I asked myself many questions that unfortunately drowned my thirst for creation and my creativity.

Should I talk about this? Will this person answer me even though he could be my father?

In fact, I quickly develop an imposter syndrome. There are not many young people who are entrepreneurs, so we often find ourselves alone, or not understood. It took me a while to realise that an entrepreneur is a person like any other. Instead of being passionate about a sport, an instrument, a practice, they are passionate about creating a project from scratch, creating value, building a business, managing a team, etc.

The greatest asset of youth is ignorance. Entrepreneurial success requires getting out of your comfort zone, doing things as differently as possible. It requires freshness. Ignorance is a good thing: if you are smarter than your market, you will quickly get bored and you will not last long. You have to try to be tested all the time to excel!

While in school, you can gain all the knowledge you need to succeed from the encounters you make. One of the great benefits of being a student is the kindness of the people you meet. You need to take advantage of all the resources available to you to get ahead.

Don’t overthink it. If there is a doubt, there is no doubt.

If you have too many questions or hesitations, I can assure you that, when in doubt, there is no doubt. Entrepreneurship is not for you, at least for the moment. Starting a business when you’re young is relatively low risk, simply because you don’t have an established situation yet. No career to give up, no family to feed, no debt to pay… It’s the perfect time!

But if you feel that this is not your time, there is no need to rush fate. Desires, ambitions, and passions evolve. There is no age for entrepreneurship.

When I co-founded The Secret Company two years ago, I gave up a lot of things from my student life, economic exchanges, internship proposals, vacations… . But I felt ready to create a project much more ambitious than the side businesses I used to create.

Some adjustments were possible and two years later, I realise that I could never have reached these goals if I had not been honest with myself and had not taken the risk to launch myself in this entrepreneurial adventure while being a student.

So, is this the right time for you to start? And to what level? That’s the thought I hope to spark in you at the end of this article.

Be honest with yourself, define your goals, your degree of commitment, your obsession, and go for it 😉

My name is Julian Ivaldy, Co-founder & Head of Growth at TheSecretCompany.co. We are a crew of serial entrepreneurs, with a pirate mindset, secret co-founders of 10+ startups. I got into entrepreneurship at 14 years old, after failing to market my first mobile app but realizing that I could do much better by selling its computer scripts to a larger audience. I created SideFounders, a digital side-business studio, as well as other fun ventures like a Chinese import & export company operating in three continents. Currently in charge of growth at The Secret Company, I share with you some of the strategies and tools we use to grow our businesses.