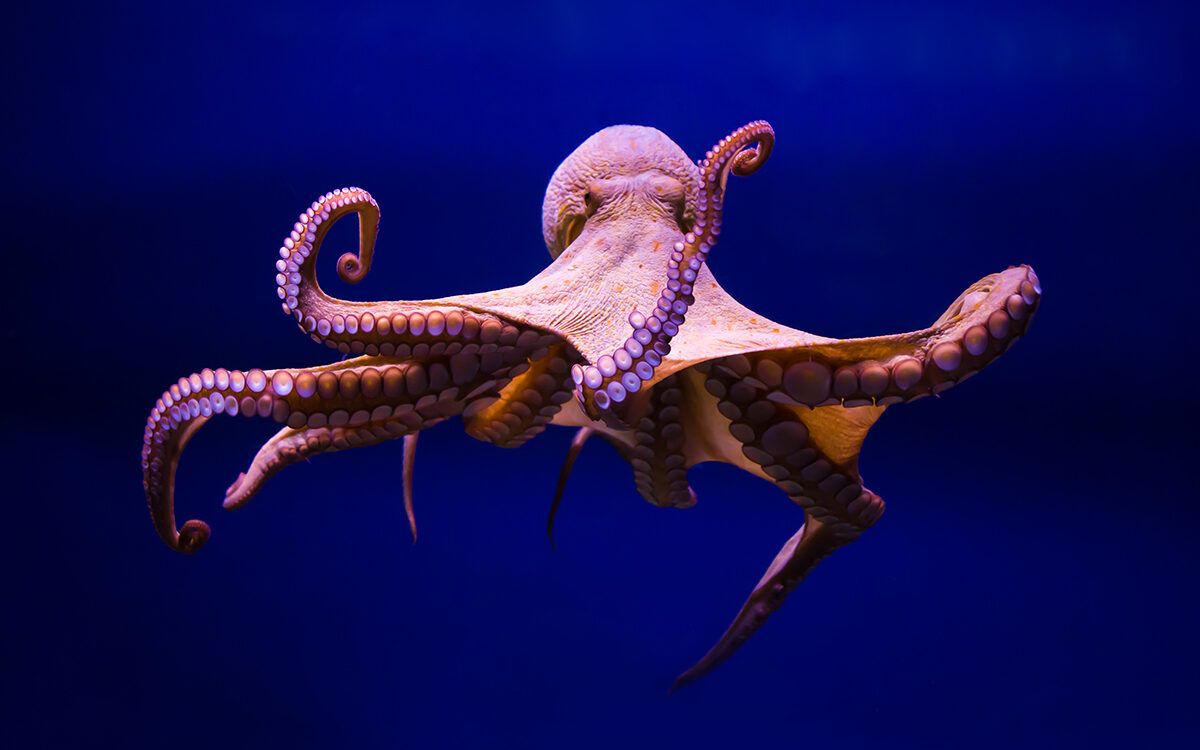 You probably think that AirBnB is an accommodation platform, Amazon a retail distribution platform, Facebook a social network and Apple an IT business, and you’re basically right. However, after surveying 3,062 acquisition operations for a recent study, Margherita Pagani, Milan Miric and Omar El Sawy have identified a growth pattern specific to platforms, which they call the “octopus effect.”

All platforms begin trying to conquer a part of their market by drawing on their internal growth; they recruit staff, attract customers and expand their reach. During a second phase, those who succeed in securing a part of the market which identifies them as credible players within their sector – especially with regard to investors – then look to taking over their competitors in order to dominate their initial market.

Growing tentacles through acquisitions in other sectors

AirBnB thus acquired its competitors Accoleo in Germany, Crashpadder in the UK or HotelTonight in the USA. Likewise, BlaBlaCar successively took control of its carpooling rivals covoiturage.fr in France, Carpooling in Germany and Rides in Mexico. All in all, and within a few years, the dominant platforms such as Amazon, Facebook or Uber have managed to conquer 50% of their business sector at a global level.

Yet once this dominant position has been reached, sustaining growth in the same sector can sometimes become both difficult, because there are fewer interesting competitors to take over, and harmful, because it may attract the scrutiny of the competition authorities or dissuade customers and providers who prefer to avoid over-dependence.

The ultimate step of the octopus effect is perhaps the metaverse announced by Facebook.

It is for this reason that platforms then engage in their third growth step which, much like an octopus spreading its tentacles, consists of acquiring activities in other sectors. Amazon has thus acquired companies in no less than 76 different business sectors, ranging from the film industry with IMDb, to streaming with Twitch, self-driving cars with Zoox, robotics with Kiva and home automation with Ring. Similarly, the US competition authorities have calculated that Apple is currently operating in 96 sectors and Google in 187.

The ultimate step of the octopus effect is perhaps the metaverse announced by Facebook, which can be perceived conceptually as a sort of parallel universe – a shift from internet to 3D through virtual reality, augmented reality and holograms – but may also be seen in more prosaic terms as an interconnection between various platforms dedicated to anything from gaming to sport, entertainment, work or retail. The gaming platform Fortnite now offers concerts, for example.

From this perspective, the metaverse vision of the Facebook company, which, in a timely move, renamed itself Meta in October 2021 – thus leaving the Facebook brand and its controversial image to its original social network -, could be interpreted as an ecosystem-of-ecosystems project, an octopus with a platform at each tentacle.

On the whole, nothing guarantees that the metaverse will continue developing in this way to become a sort of platform of platforms, but one thing is certain: the coming years are going to be exciting, both for keen strategists and fans of cephalopods.