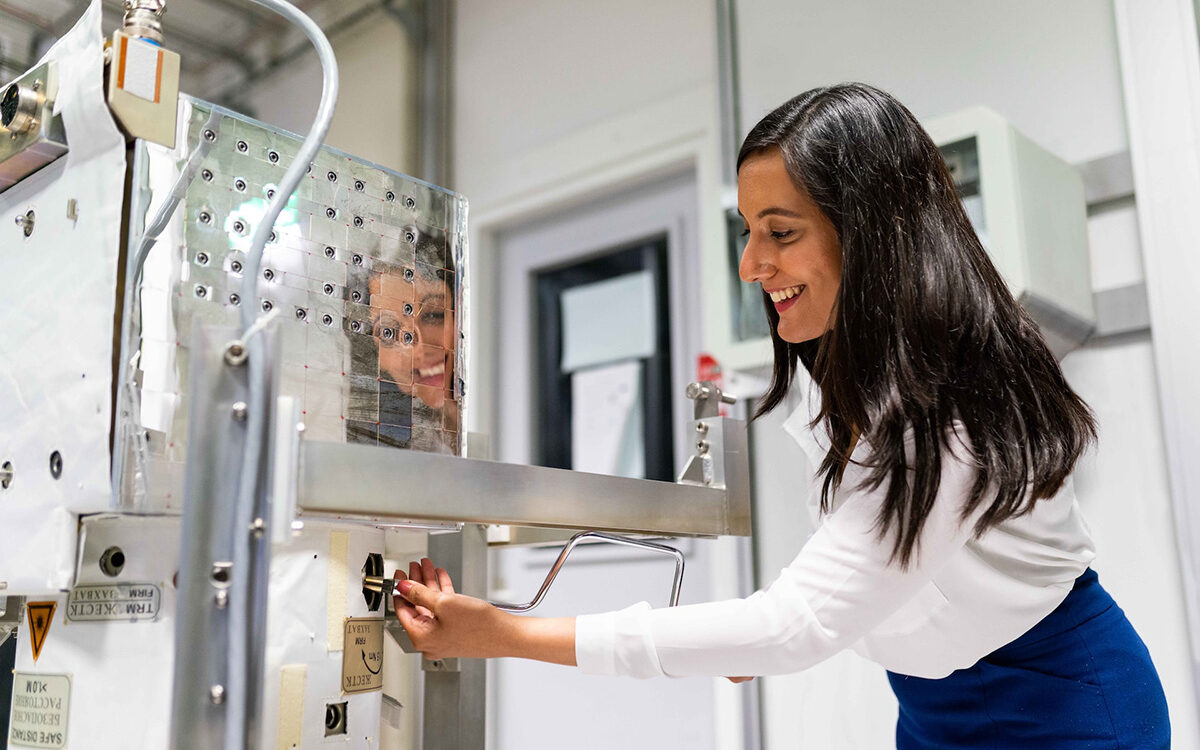 A lot of performance improvements through AI stem from automating tasks and moving labour from humans to machines. However, recent research highlight that the reality is more subtle and that human resource is a major component and prerequisite for leveraging performance improvements through automation with AI. Additionally, using AI significantly impacts staff qualifications, job descriptions and organisation. What if the key to success in leveraging automation with AI was human-based? What does it mean for strategy-making and competition dynamics?

A new wave of automation with AI

The abundance of non-structured data, combined with the democratization of storage and computing power reinforced by open-source software, opened avenues for machine learning algorithms to perform more and more complicated tasks much faster and sometimes with higher quality than humans. Algorithms are massively used for recruitment (reportedly, 75% of resumes are read by an algorithm in the US), while actors worry that AI is taking centre stage. Text generator GPT-3 and text-to-image generator DALL-E were recently made accessible, enabling everyone to use them.

Because they automate tasks, AI algorithms contribute to reducing the human labour required.

These advances are associated with a transfer of labour from humans to machines. With more tasks and decisions automated, the need for human labour is lower. In their research, Tschang and Almirall look specifically at the impact on employment of AI as automation and their main conclusions are the following:

Behind the automaton, human labour is important in AI

When taking a closer look, automation with AI requires a lot of labour all along the value chain. There is a direct human effort and cost related to the training phase of machine-learning algorithms. For an algorithm to perform a diagnosis on an image, millions of images need to be annotated and labelled by experts. Similarly, millions of labelled images of streets are needed to feed a self-driving car algorithm. Later in the process, when the algorithm performs its tasks, humans are usually still present to check if the program produces the expected results.

Then, there is an indirect cost of automating tasks with AI. Sometimes, it’s visible when automation at a step of a process generates a new burden at another step. In other cases, the indirect cost is made from the errors made by the algorithm. For example, when massive pricing errors are automatically at scale by an algorithm on an e-commerce website (Amazon reportedly offered a $13k camera lens for $95). Similarly, when bad outcomes and decisions are made based on a mislabelled dataset (30% of Google’s dataset on emotions is reportedly mislabelled).

Automation with AI triggers major changes in the workforce

Additionally, major job and labour transformations are required for automation to deliver results. The last finding of the research by Tschang and Almirall is clear: as the impact of AI is massive on middle-skilled jobs, AI adoption requires significant changes in the business and operating models of organisations.

I had the opportunity to have a direct illustration of this finding during a conference I attended a few weeks ago. The manager of a call centre was explaining how puzzled he was about customer service automation. The company had successfully leveraged several AI tools to support and automate its processes. Mail robots, chatbots, speech analysis, etc. The results on productivity were pretty clear at first sight: for the same volume of activity, fewer humans were needed without deteriorating the quality of the service.

However, the company is facing new challenges, somehow more difficult to solve than the previous productivity ones. In fact, when a lot of tasks and answers are automated, customer service agents only deal with the most difficult problems. Which has several side effects:

What does it mean for strategy-making and competition dynamics?

As the direct and indirect costs of AI are significant, not all use cases are fit for automation. A recent study by MIT researchers showed that AI produces massive productivity increases for frequent and known problems. Interestingly, they conclude that humans perform better than tools for less common problems or new ones.

As the transformation required to become AI-fit is significant, the investments in transformation and change are massive for an attractive enough return to be delivered. It may concern structure, processes, job description, training, etc.

In terms of competition, as productivity gains are important for companies succeeding to structure their organisation to leverage AI, a large productivity gap between “AI-fit” businesses and the rest is to be expected.

Using AI for automation requires to develop human and organisational capabilities, which is a much bigger investment than the direct investment in technology. Automation is first and foremost a human resource matter.

This article was first published on Prof. Benyayer’s blog.

Louis-David Benyayer is an alumna and affiliate professor of entrepreneurship at ESCP Business School, where he is scientific co-director of the MSc in Big Data and Business Analytics. His current research interests focus on open business models, data driven strategies and organizational ambidexterity. Over the past 15 years, Louis-David has developed a strategy consulting activity for corporations and SMEs. 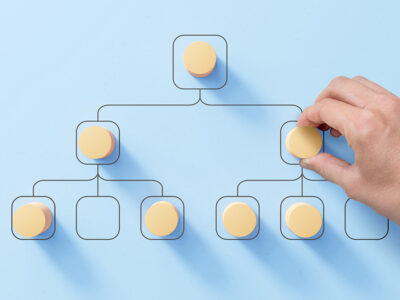