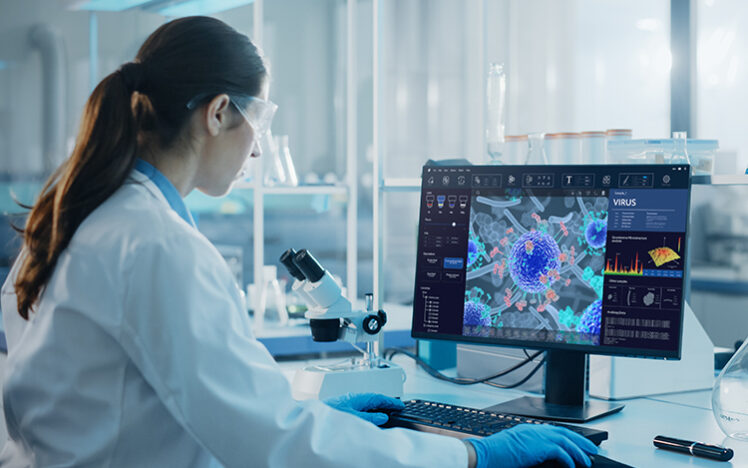 “Among the five permanent United Nations countries, the one that invented the vaccine is the only country not to have found one against Covid-19,” notes affiliate professor Frédéric Bizard in an op-ed published in Le Monde (available in English here). “France’s ally and competitor in the European Union, Germany, will have developed two with the winning messenger RNA technology before the end of the first half of 2021…”

Specialized in social welfare and health issues, the economist draws up a precious diagnosis, as well as an action plan to relaunch medical innovation in France, which has been a pioneer in genomics and retains world-renowned researchers in this sector: “A way out of this situation of failure exists for the French industry, and the health crisis can serve as a leverage effect. First, the country of Pasteur [and Monod, who won the 1965 Nobel Prize] can legitimately create an Airbus of messenger RNA which would bring together a consortium of public and private actors dedicated to the research and production of innovative products based on messenger RNA,” he adds. “Second, systemic reform is needed in health products research, governance and financing.”

This knife blow received in our national pride should make us realize the gravity of the situation, but also our ability to bounce back

“This knife blow received in our national pride should make us realize the gravity of the situation, but also our ability to bounce back,” Prof. Bizard concludes. “The latter requires acting quickly and applying the measures proposed above, which are within France’s reach if the political will is strong. The stakes are high for the future of the country!”
It’s interesting to see that shortly after the Institut Santé (Health Institute), which he presides, proposed this initiative to the state, the French government launched a call for expression of interest which includes the same terms and financial dimensioning (a mere €300 million) “to manufacture more in France, not only vaccines against Covid, but also other drugs…”