What is planned obsolescence?

Smartphones are an interesting example because they are very damaging for the environment and they combine the three types of planned obsolescence. First, smartphones are built to last for a short period of time. This means that they cannot be repaired easily, and manufacturers build phones that are not durable. Secondly, software often slows down phones, forcing us to change phones. Lastly, they face cultural obsolescence. In other words, phones are marketed in a way that encourages us to purchase a new phone every time a new model is brought to the market.

What are the environmental consequences of planned obsolescence?

Give the episode a listen to learn more about the battle against planned obsolescence. 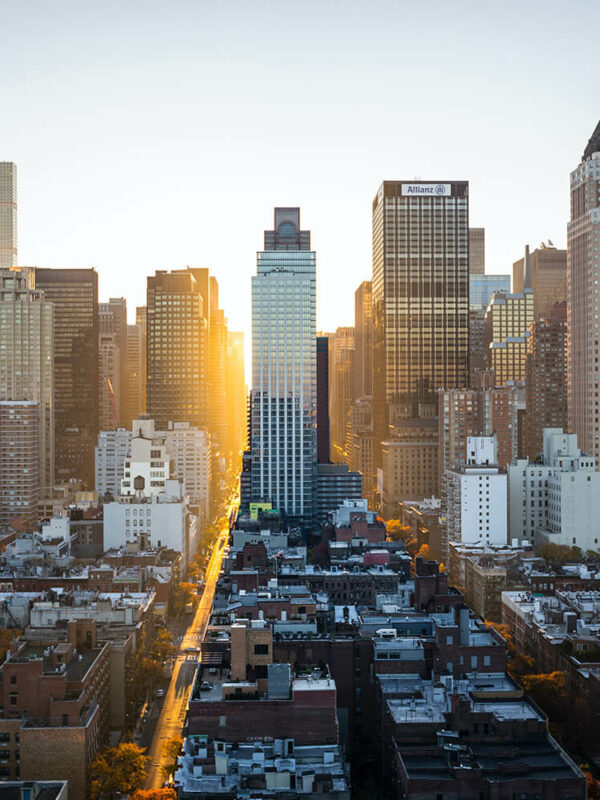 Green Soluce: What is the environmental impact of the real estate industry? 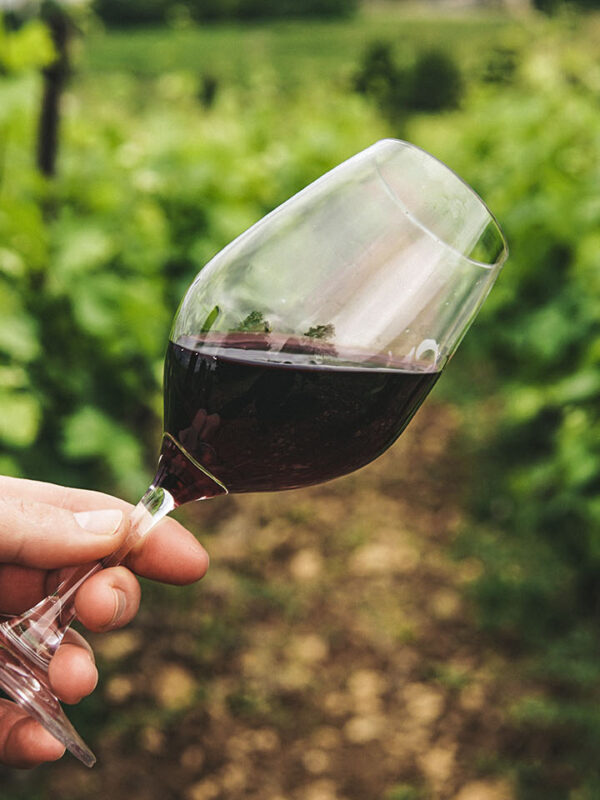 Never lose faith in your ideas 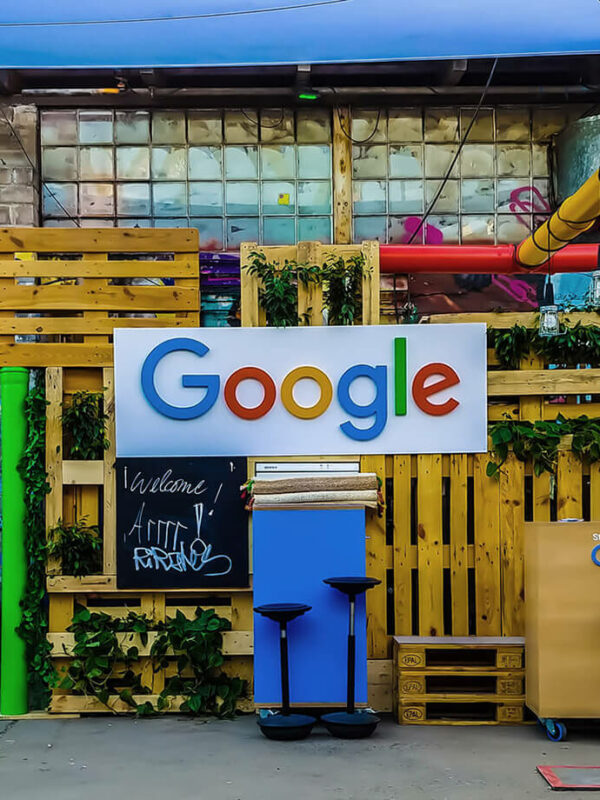