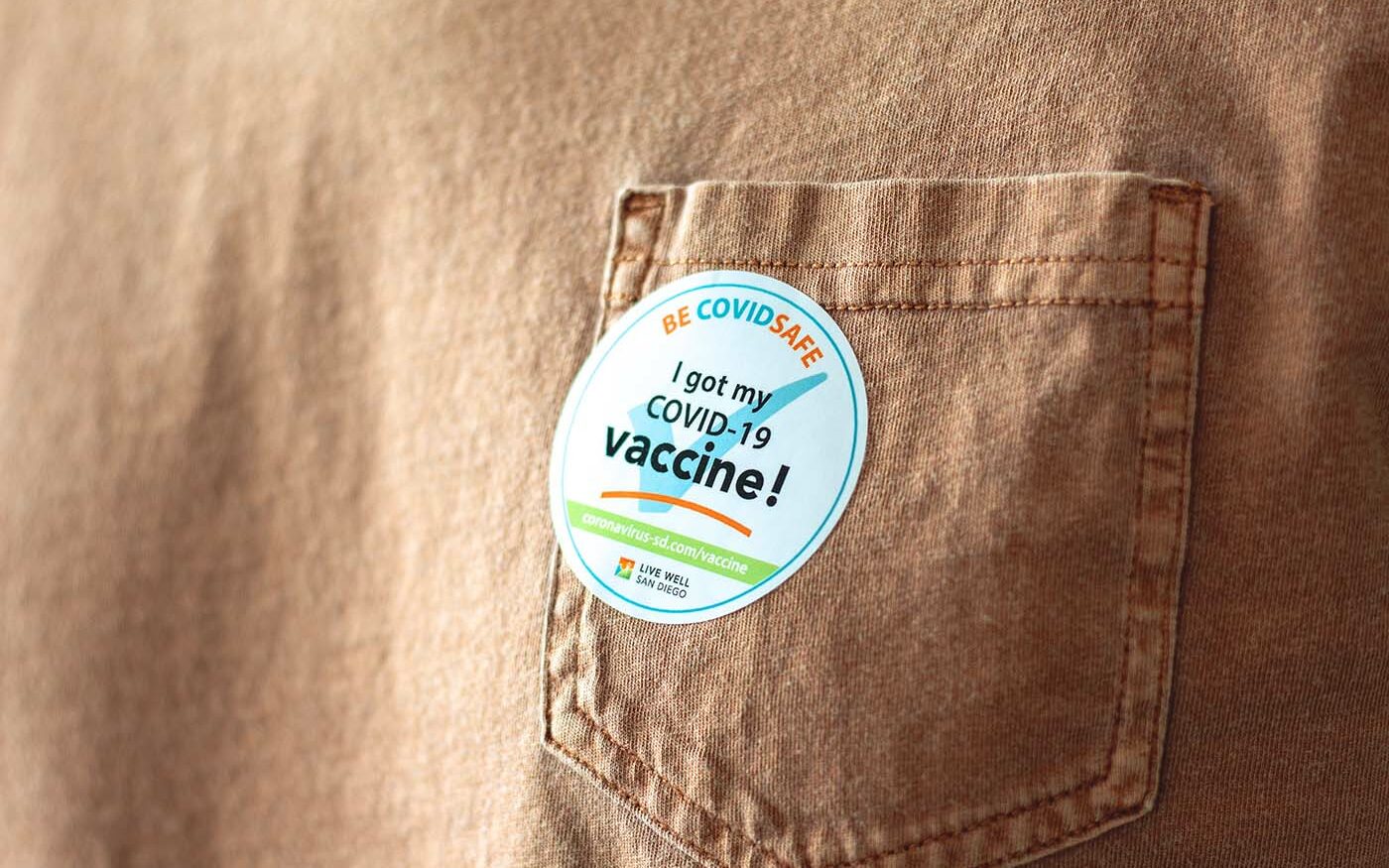 The New York Times recently published an article on the White House’s support of waiving intellectual property (IP) protections for coronavirus vaccines, siding with the efforts of more than 120 other countries to bolster vaccination amid concerns about healthcare access in developing nations.

Despite unprecedented success in his national vaccination campaign, President Biden and his administration, in service of ending the pandemic and “a deeply morally unfair inequity,” may very well be confronted with criticism, geopolitical hindrances and socio-economic complexities.

With the virus unlikely to be fully eradicated any time soon, President Biden’s proposal also masks public authorities’ own inefficiencies in managing the pandemic on a global scale.

A group of 13 independent experts, chaired by former Prime Minister of New Zealand, Helen Clark, and commissioned by the World Health Organization (WHO) on the global management of Covid, recently published a report in which, they say, the pandemic could have been avoided as hesitations, denials and national hubris of governments favoured the global spread of the virus.

It is obvious that in many respects, the vaccine race has been a clear illustration of public inefficiencies and private business development excellence. In the age of the pandemic, the “usual suspects” turned out to be the main providers of socio-economic solutions to cope with a global disaster indeed.

While public authorities have largely suffered from a lack of anticipation, poor communication management, administrative inefficiencies and weak execution capacities, the biopharmaceutical industry has proved to be capable of rapid and major technological breakthroughs to meet challenges of unprecedented complexity.

Moderna, Pfizer/BioNTech, AstraZeneca or Johnson&Johnson for example, are some of the most visible stars in a whole international business constellation that has been capable of major adaptations, flexibility and new forms of collaboration when the usual top-down hierarchical mechanisms, national hubris and an obvious absence of delegation still applied in the public space.

In that respect, the WHO experts report a myriad of failures, shortcomings and delays which make the Covid crisis nothing less than “the Chernobyl of the 21st century.”

It is true, though, that President Biden inherited from the laissez-faire policy of his predecessor and a national disaster in terms of contamination and death tolls. He clearly demonstrated a real talent in the speed and efficiency of his US vaccination campaign but also took advantage of the discoveries which were managed during the Trump era. As such, instead of a really generous move here, couldn’t the proposal just be a psychoanalytic rejection, not giving too much weight to the legacy and accomplishment of his predecessor in terms of vaccine discovery?

Beyond words and ideology, the support of waiving intellectual property also masks some real issues linked to vaccination retention and national preferences – particularly remarkable when it comes to the UK or the US. A national preference so true that the French president, Emmanuel Macron, stuck in his own demonstration of political lack of efficiency, recently asked “Anglo-Saxons not to retain the promised vaccines in order to fight the pandemic on a world-scale level.”

With his impressive 100-day record and his call to lift the patents on anti-Covid vaccines, President Biden now has an admirable ambition of moral obligation but seems to forget a clear statistic which may also show a gifted art of political communication: out of a total of 320 million doses of vaccines produced by the EU, the Union exported 50%, the same proportion applying for China (200 million doses exported out of the 400 millions produced in the country). As for the US and for a total of 310 million doses produced, only 1.6% were exported… A moral obligation and a principle of generosity poorly translated into facts in the end!

The White House’s support of waiving intellectual property protections for vaccines also forgets the complexity linked to access to scarce resources and highly technical capabilities which are sine qua non conditions of success in managing the vaccination process.

A pharmaceutical industry body denounced President Biden’s move, saying that it could undermine the global response to the pandemic and compromise safety. Stephen J. Ubl, the president of the Pharmaceutical Research and Manufacturers of America, said the decision would “sow confusion between public and private partners, further weaken already strained supply chains and foster the proliferation of counterfeit vaccines.”

In reaction to Biden’s statement, Stéphane Bancel, CEO of Moderna Therapeutics, recently said that despite the fact that the IP rights waiver could be a generous idea, this would have no impact on stopping the pandemic. The reason, according to Bancel, is simply that only a handful of actors have the know-how and experience to handle messenger RNA technology successfully, and building up such expertise will take too long.

What will help instead, he said, is maximizing the doses the company can ship this year, adding more capacity to reach a production of three billion doses in 2022.

In the same vein, a spokeswoman for German Chancellor Angela Merkel said “the limiting factor in vaccine manufacturing is production capacity and high-quality standards, not patents,” emphasizing the complexity of the current logistical, productive and structural challenges for a world-scale vaccination process.

Last but not least, such a political move seems to ignore some major geopolitical issues linked to the vaccine and the race for R&D and world leadership on a technological level – between China and the US in particular – for which US leadership is especially important to defend at the moment.

In short, the vaccine race is, above all, a precise illustration of the differences between public and private missions and values.

Even if the whole biopharmaceutical ecosystem has provided major and reliable solutions when efficiency, speed of action and systemic innovation have enormous socio-economic consequences, the pandemic clearly highlights tensions between particular and more global interests.

In a strict economic perspective, exchanges cannot be pure conflict because the resulting destruction reduces availability, efficiency and profitability. But neither can it be pure cooperation, to the extent that private actors cannot completely abdicate more “egocentric” interests, in the same way that governments cannot stay above national interests and priorities for a very long time.

This is one of the main reasons why the majority of the world’s decision-makers now seem (and for very different reasons sometimes) more inclined to accept that the pandemic becomes endemic.

This new paradigm may very well increase national “selfishness” and geopolitical interests, at the expense of more humanitarian considerations . . .

Frédéric Jallat is a Professor at ESCP, the Academic Director of the Specialised Master in Biopharmaceutical Management (MsM - Paris & London) and the scientific Co-Director of the Advanced Management Program in Life Sciences and Health (APiL – co-jointly managed with Institut Pasteur). His current work focuses on geo-economics, breakthrough innovation and digital health. Frédéric is also a member of the board of S3Odéon, a not-for-profit organisation which aims to bring science, healthcare and society closer together, offering a reflection on the forthcoming challenges and solutions in healthcare.