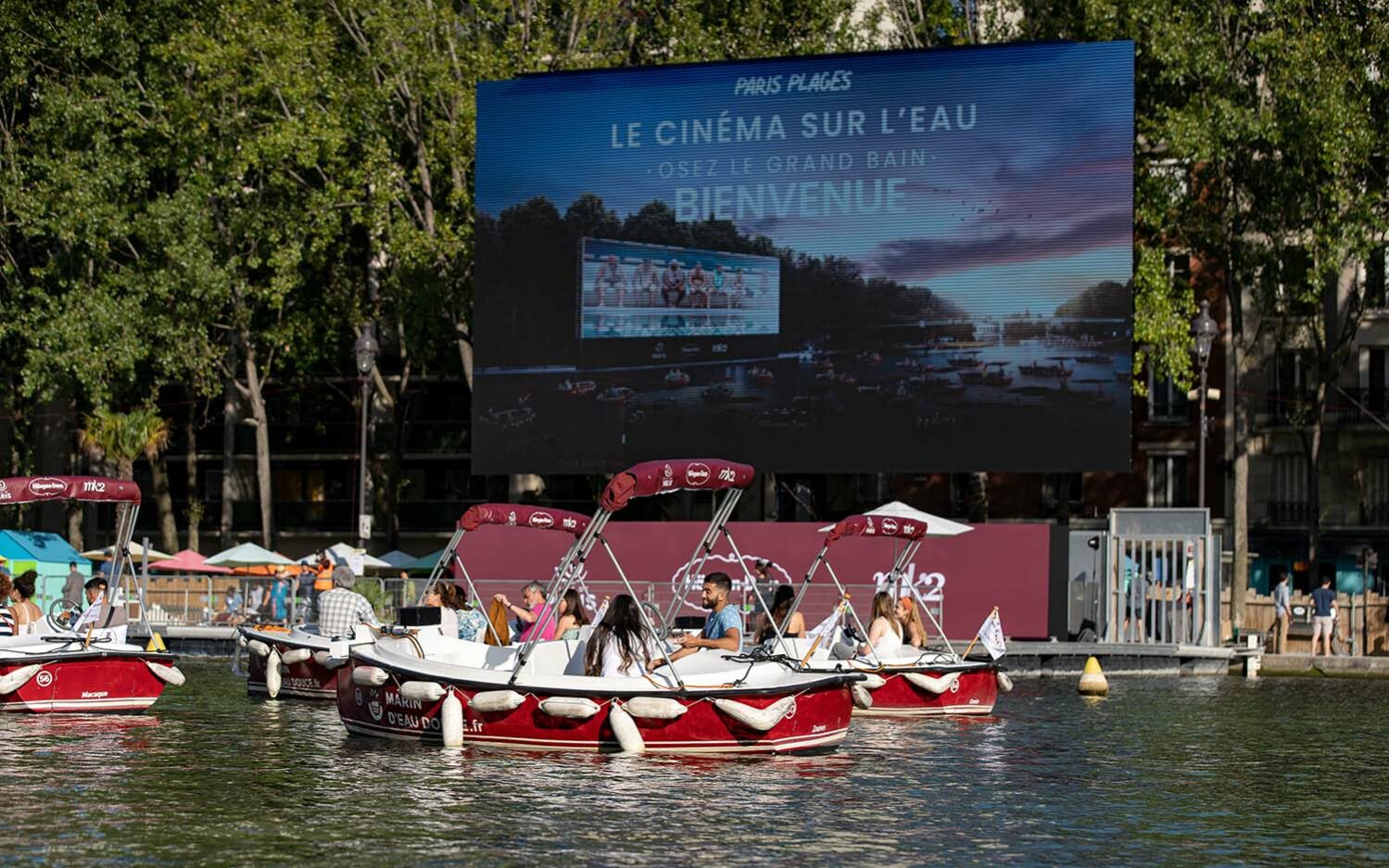 Elisha Karmitz is the CEO of MK2, a French company engaged in the production, distribution and international sales of films, and the operation of 22 movie theatres in France and Spain. For numerous months, cinemas in France and around the world have been closed, raising concerns about the future of these popular cultural institutions. For The Choice, Karmitz assesses the state of the industry today and how to meet the challenges ahead.

What are the consequences of the Covid-19 pandemic for cinemas?

Cinema functions at its own, long rhythm. The time between the writing of a project and its release in theaters can take 2 to 5 years. That’s why in production, for example, it is difficult to know the effects today. Producers – who receive a great deal of help from the public sector – have been able to continue shooting, but this is creating a very large stock of films for the distributors, which is only getting bigger! The problems for production will come later, as the significant accumulation of stocks will change our needs. When theatres reopen, there will be a lot of supply and all cinemas operators will want to release their films quickly. That’s why regarding the running time of the movies, there might be a regulation in place to ensure that films have a minimum exploitation without endangering distributors.

Are there any consequences we cannot see so easily?

From an economic point of view, 80% of a movie theatre’s revenue is usually generated by ticketing and 20% by ancillary revenues. Of the latter, 80% comes from the snack bar and 20% from advertising. Cinemas are a center for pleasure for the confectionery industry, a useful network to make people discover new products and to build loyalty. I don’t think the impact is very significant for this sector. On a global level, cinema is worth a stable 50 billion euros. There are countries in decline in terms of cinema-goers, but all those that are growing – from India to China – are markets where the potential level of penetration is still very high.

We talk about the disappearance of the cinema (why not!), but markets worth 50 billion that are disappearing because access to theaters has been closed for a year, I don’t believe it.

Despite all that, is it an industrial disaster?

I don’t see cinema dying. Small cinema exhibitors and some theatres, which are already heavily subsidized, are not going to disappear. Thanks to the combined subsidies, some will not have such a bad year. At MK2, our intermediate size allows us to have important financial aid, but we also have significant structural costs and we continue to launch projects. The economic recovery will take place in investment; we must continue to be able to invest. Like for a large farm in France, everyone is going to be fine, unharmed. It remains to be seen, however, if this will hamper future development and the ability to recover from EBITDA as the debt burden becomes more and more important.

Would you say culture is being sacrificed?

Yes, it is sacrificed and it is a political choice. The turnover of creative and cultural industries in Europe represents more than telecommunications. But today it is clearly culture that pays. In terms of the number of employees, job creation, volume of turnover but also the contribution to people’s lives, it was, in my opinion, a sector to be overprotected. It is certainly overburdened with opportunities for “EVP” loans, grants, subsidies, or deferral of charges, but it is sacrificed in its exhibition possibilities. Knowing that the average operating rate of a movie theatre in France is 15%, even without fittings, with limited gauges, and with the curfew, we could reopen the theatres within the sanitary constraints. The thing is to limit exchanges and mixing of people, but during a lunch in a company’s room, one surely runs more risk than in a movie theater with colossal cubic meter volumes and drastic air renewal standards . . . People suffer from not having access to cultural content.

It seems this crisis of the cinema is beneficial to television, series broadcasters, platforms.

Streaming channels and platforms were already very powerful, and this consolidates and strengthens their power. They have progressed, we have weakened. The danger is in this power gap. A weakening of creation, of the quality of the works, is at stake. The subject of cinema is to bring out a quality product, to make people pay for consumption on a pay-per-view basis, not to have a good hook for advertising content or content that creates retention so that people don’t unsubscribe. That’s where the stakes are.

The expectation of consumers is that companies present themselves with a new face, that they have a fundamental purpose that makes sense.

How have you adapted to compensate for the perennial darkness of the cinemas?

At MK2, we bring the group’s values to life by creating initiatives to connect with our audience. This is the case with the Festival à la maison (at home), the Locked down short film competition, MK2 Curiosity and free online broadcasting . . . As soon as we could, we recreated events such as the launch of Paris-Plage with the “Boat-in“: a giant screen on the Canal de l’Ourcq with spectators watching a projection from small electric boats. All of this allows for a spotlight on the cinema experience. We also launched MK2 Institut to intensify our capacity to supply and produce content. In addition, having spaces for reflection and discussion around the humanities and the arts seems essential to us. It is also a real expectation of the spectators.

Finally, the Hotel Paradiso will open in March in Paris above the MK2 Nation. 36 rooms, a rooftop, and in each room a 3-meter screen with a video projector with access to all the streaming platforms. Two suites will have a real movie theater with a digital booth that allows guests to watch any movie in distribution.

Do you have any advice for business leaders who want to reinvent themselves, to see new opportunities in this time of crisis?

I would say: read books in the social sciences and humanities. The expectation of consumers in what has been called “the world after” is that companies present themselves with a new face, that they have a fundamental purpose that makes sense. We can no longer leave a negative imprint in the world. The political, economic and social context must become a key issue for managers. In order to understand it well, one must read books, reflect on issues in the humanities and social sciences and have the ability to think for oneself, to be free. By being free, one can innovate.

Would you recommend a book in particular?

La civilisation du poisson rouge (The Civilization of the goldfish) by Bruno Patino. He explains that in the age of social networks, the capitalist model has changed to a model of attention capitalism. Notably, the largest markets sell people’s attention time. When a product is free, when there is no product, the product is . . . us. Today, the greatest capitalist successes are based on these models and the worst consequences, I’m taking a shortcut here, are these guys with guns who are invading Capitol Hill. We all have a responsibility to react because we are making democracy.

If you had to summarize the strengths of MK2 today?

Its fundamental goal: to resist the destruction of the world. Its values: selection, otherness and transmission. And its agility. With the strong integration of MK2’s history and values among our employees, we have the capacity to be very agile, and therefore to move.

When we want to launch a project, we look to see if it is consistent with our fundamental goal and our values, then sorting a good idea from a bad one becomes very easy.

Looking down the road, what is the future for cinema?

In our profession there are shocks, things that change, it’s our daily life. But in the audiovisual sector, cinema remains the most prestigious, the most sought-after, the most envied by creators, and is considered the ultimate experience of consuming content and a format designed for the cinema. And I think it will remain so.