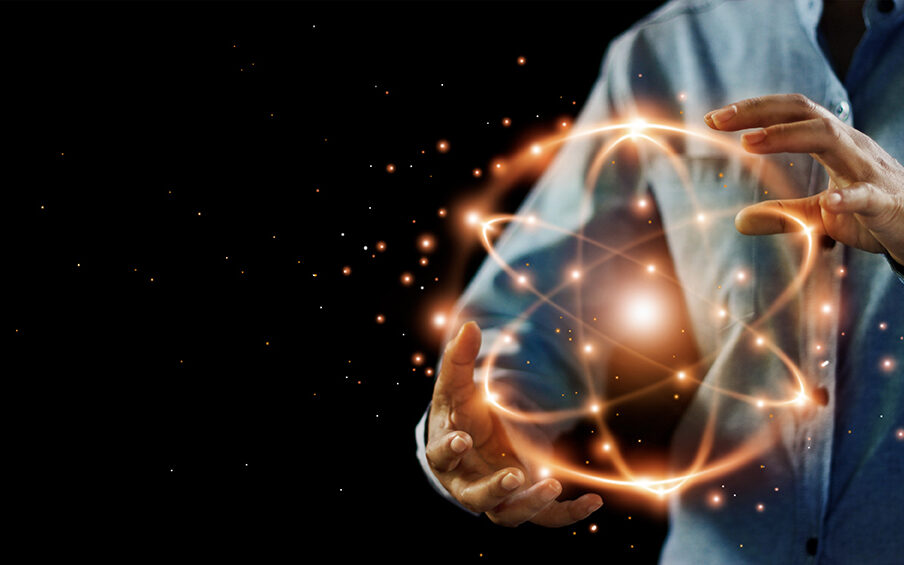 Deep technology (deep tech/deeptech) or hard tech is defined as “technology that is based on tangible engineering innovation or scientific advances and discoveries. Deep tech is often set apart by its profound enabling power, the differentiation it can create, and its potential to catalyse change.” But it comes with challenges, as professor Martin Kupp discovered.

How did you come to co-found the first fusion start-up in continental Europe?

Francesco Volpe was an associate professor of applied physics at Columbia University in New York. He has been passionate about fusion energy since he was 16 years old. He felt that while research was doing a lot of progress, the commercialisation was still too slow. With the first startups being founded in the US and Canada (TAE Systems and General Fusion), he felt that there was a need to also push the commercialisation of fusion energy in Europe. He, therefore, decided to do an Executive MBA in Europe and ESCP Business School was his first choice. During his studies, we met in my entrepreneurship class. The two of us immediately clicked. I was completely fascinated by the sheer dimension and potential impact of his project. He then decided to write his final, “International Consultancy Project” on the business plan for Renaissance Fusion, and I was his supervisor. In 2020, we founded it together, Damien Paccard and myself, as strategic advisor.

Shooting for the stars

What are you trying to do exactly with nuclear fusion?

As Francesco and I explained in a non-technical article in the magazine Power Engineering International, the scientific community has long dreamt of bringing the sun to earth and thereby create a nearly limitless source of clean, safe energy. Fusion is the energy of the stars and of our sun. It is carbon-free, it produces nearly no radioactive waste, it is not intermittent and could be a part of a sustainable, dispatchable, modern, limitless energy-mix to tackle climate change. Progress to make fusion a reality has been immense and at Renaissance Fusion, we have the vision of bringing fusion energy out of the lab and onto the grid with a commercial reactor ready in 2032 thanks to a unique, innovative mix of technologies which builds on the success of stellarator experiments in Germany, Japan, the USA and other countries. We make the concept reactor-ready by simplifying its manufacturing and quadrupling the magnetic field by means of High-Temperature Superconductors protected by free-surface liquid metal walls.

How has it been going?

As we explained in a second article for Power Engineering International, there are financing issues because historically, fusion research projects have been funded by governments and have therefore been dependent on government priorities. As confirmed by a recent report titled The Deep Tech Investment Paradox, finding funding for all deep tech ventures can be challenging.

Still, Renaissance Fusion has already managed to secure considerable funding through grants (from INRIA, BPI, INFUSE) and its pre-seed round. We are based in Grenoble, France, with a subsidiary in Houston (Texas), and now have nine employees from seven different nationalities, most of them with PhDs in physics or engineering. We have just finished Creative Destruction Lab’s accelerator program.

What have you learned about deep tech, and how important do you think it can become?

As I explained in a column for Sifted, only start-ups can move deep tech out of the lab because research institutions and big companies just aren’t incentivised to invest in deep tech. I’m not saying this because I’m specialised in entrepreneurship. But as mentioned, it comes with financing challenges. The Deep Tech Investment Paradox report calls for a new investor model (and ecosystem) and estimates that deep tech investments could exceed $200 billion by 2025 if it is mobilized into action. “Ultimately, the investment community has every reason to act. As was the case with mRNA vaccines, opportunities await to address social issues and to participate in the innovations that will shape the future of civilization,” write BCG experts. The purpose of deep tech is indeed to provide a direct or indirect response to major challenges for the planet and society: the energy challenge, in our case, but also the fight against poverty, access to education, medical progress, access to water, the fight against global warming… This explains why deep tech is a very hot topic right now, and why I think that we should try to establish ESCP as a kind of deep tech ecosystem enabler. I will try to do so as the new scientific co-director of the Specialised Master in Innovation and Entrepreneurship, and I will start by offering an Advanced Management Program on deep tech this fall.