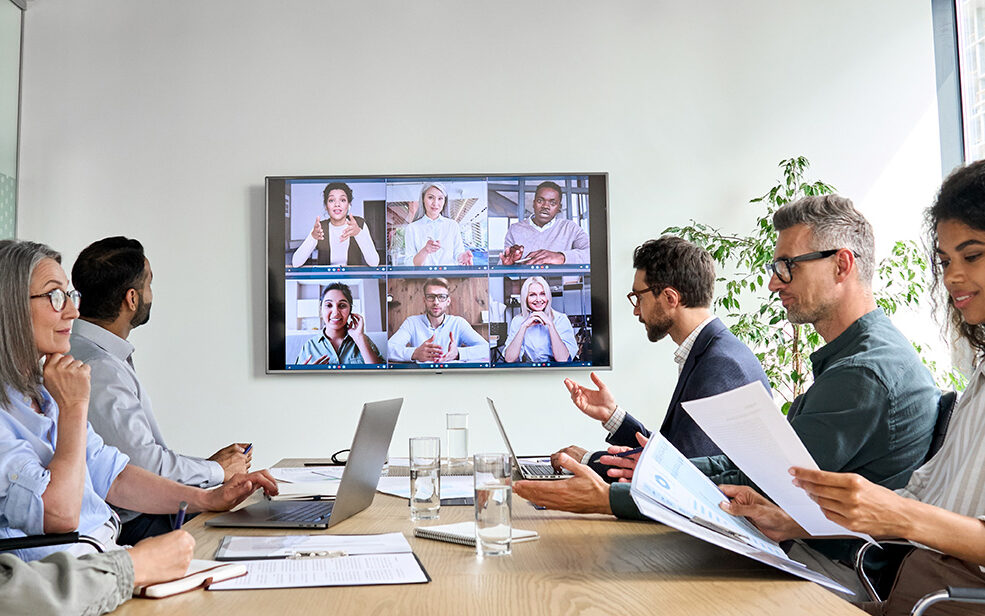 With an ever increasing globalisation and the advancement of digital connectivity, working in a multicultural, cross-continental virtual team has become the new norm. The current global crisis that has emerged due to the Covid-19 pandemic has further increased virtual collaboration across borders.

There are many benefits resulting from cross-cultural virtual teams. For instance, companies take advantage of the incorporation of talented individuals from around the globe. Communicating virtually represents a more cost-effective way to exchange information, since it reduces the time and costs associated with traveling and arranging face-to-face meetings.

Most important of all, the cultural diversity and widespread distribution of individuals help to form heterogeneous teams with varying perspectives.

When managed appropriately, these different perspectives enable highly creative and innovative teamwork and increase the potential of the team to perform well, especially when working on complex problems.

However, the diversity of cross-cultural virtual teams also poses a lot of challenges. Cultural differences can create additional barriers to successful communication. For example, cultural values influence the way people interpret information and how they make decisions (Lonner, Berry and Hofstede 1980).

This can increase the potential for misunderstandings, particularly when primarily using digital means to exchange information, where a lot of information that is important for successful communication (e.g. non-verbal and para-verbal communication) is invisible (Lonner, Berry and Hofstede 1980).

To overcome these challenges and unleash the greatest potential from your next cross-cultural team meeting, here are five simple steps that help to improve your virtual team communication:

The trend towards a mobile, collaborative, and intercultural work environment is speeding up, as said above, also due to the social distancing in the context of the Covid-19 pandemic – so next time when you find yourself in a cross-cultural virtual team, you can try focusing on these five principles and incorporate them into your work routines in order to improve collaboration and performance.

This article was originally published by the LSE Business Review under a Creative Commons license.

Marion Festing is a professor of HRM and Intercultural Leadership, Academic Director of the Talent Management Institute and of the Excellence Centre of Intercultural Management at ESCP Business School (Berlin campus).