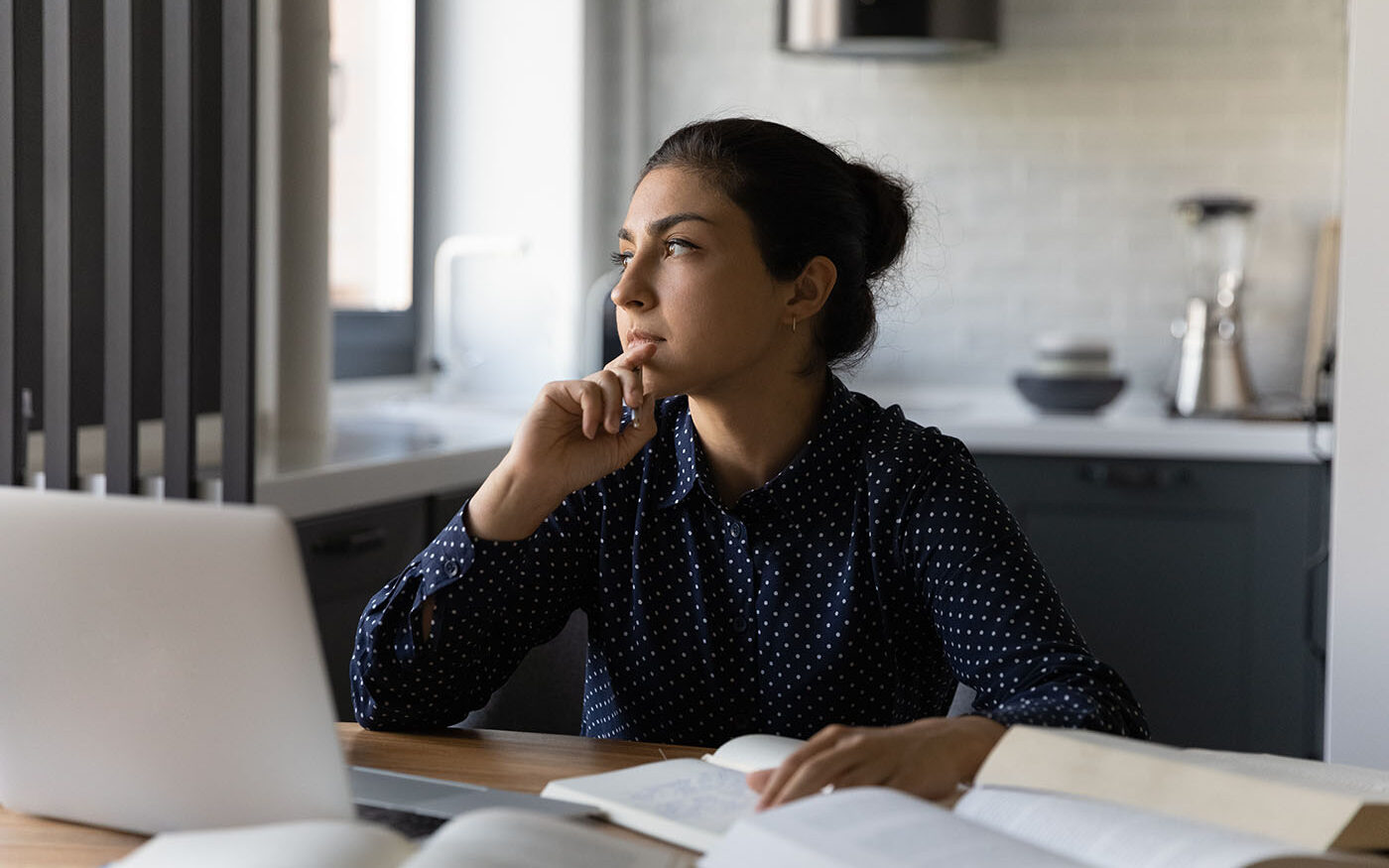 The Gen Z workforce has a very clear idea of what is to be considered valuable in one’s life. When picking jobs, this young generation tends to look for companies where they see their values and future perspectives recognised, while being on the same page with their overall missions.

To understand what drives this generation’s choices in the workplace, the Gen Z Observatory, an initiative of the Cartier-ESCP-HEC Paris Turning Point Research Chair, explored the topic of the perfect future workplace by combining reports and generational trends, such as the latest study from EY.

As a workforce, individuals of Generation Z are much more attentive to an alignment between their personal and work spheres. In this perspective, the Observatory identified three motivational levers:

Gen Z individuals are digital natives that interact with companies in which they believe in.

While Gen Z values the rationale: there’s more to life than work, they are also increasingly prone to have their identity aligned more closely with their industry choices.

Confirmed in a report by Deloitte, Gen Z shows a higher preference than other generations when it comes to wanting to work in industries they interact with personally. As digital natives, tech is the most popular sector, with other top sectors including healthcare and education.

While salary has indeed been an important factor for most Gen Z-ers, in general, and traditional industries in particular, incorporating value-adding elements into everyday work, such as green impact investing or consulting for a company they believe in, is becoming increasingly necessary as aware Gen Z-ers seek to relate their values to the firm. In creative sectors, job security is a factor in high demand, with its value becoming especially evident during Covid-19 when many cultural workers struggled. Though Gen Z seeks to work on their terms with things close to their passions, stability is also desired.

While Gen Z values the rationale: there’s more to life than work, they are also increasingly prone to have their identity aligned more closely with their industry choices.

Mental health is a large topic that encompasses many subcategories. These include work-life balance; flexibility in rigid corporate structures, such as hours and location; the negativity of hustle culture; digital vs tangible interactions; lack of appreciation and honest discussion; the need for a positive and inclusive environment; and feelings of a stunted career growth due to lack of agency and autonomy.

Through interviews with Gen Zers and Millennials starting out in the workforce, the Observatory identified several needs linked to mental health at work:

This makes authentic communication between employers and employees essential, and it is an attribute that the initiative-led and the go-getter Gen Z individual is seeking for in a job. They want to be a part of the conversation, spanning from everyday interactions to more important responsibilities. They want to be able to talk with their superiors without the pressures and the feeling of hierarchy’s rigidity. They want expectations of their work to be clearly defined and translated in an up-front manner. They want constructive criticism to be offered regularly instead of yearly, and they want to be given positive feedback when deserved. The Gen Z employee wants to feel connected to the people he or she works for.

Gen Z does not want to be a cog in a machine, they want to be part of the team while also being seen as an autonomous individual with agency.

The youngest generations, Gen Z and Millennials, have the reputation of job-hopping, as many studies have shown in the past couple of years. According to a new study published by IBM’s Institute for Business Value, of the one in five workers who switched jobs in 2020, 33% identified as Gen Z and 25% as Millennial. As a matter of fact, despite being the largest generation in the workforce today, average millennial salaries are disproportionately low compared to the national average in the United States — and are 20% lower than baby boomers’ salaries when they were the same age.

It seems only natural that, in the frame of the uncertain Covid-19 economy, youngsters are increasingly valuing security as one of the key factors when choosing jobs.

Millennials and Gen Z seek job security to commit to and trust the company where they are working, and it is one of their top priorities when finding a job. As many of them start their careers as interns, job security is seen as a validation of efforts and can even influence their performance and attitude towards the company.

However, these generations typically make less money, so they are willing to stick to a company if they know they can grow and are free to be creative and autonomous. Thus, they will prefer working as freelancers or autonomous workers until they find the right workplace that matches their personality and expectations.

Above all, young generations are looking for opportunities in which they can give their best, have an impact and see their value recognised. Traditional factors used to evaluate jobs and workplaces, such as financial compensation and job security, are now put on the same level as mental health, authentic communication and recognition.

The Gen Z Observatory is an initiative of the Cartier – ESCP – HEC Paris Turning Points research chair. Each month, a team of content curators from around the world roams and researches social media to answer a question, on topics as varied as the meaning of work, friendship, or activism. Its sole aim is to capture the diversity of opinions, manifestations and representations of emerging ideas and trends among new generations.