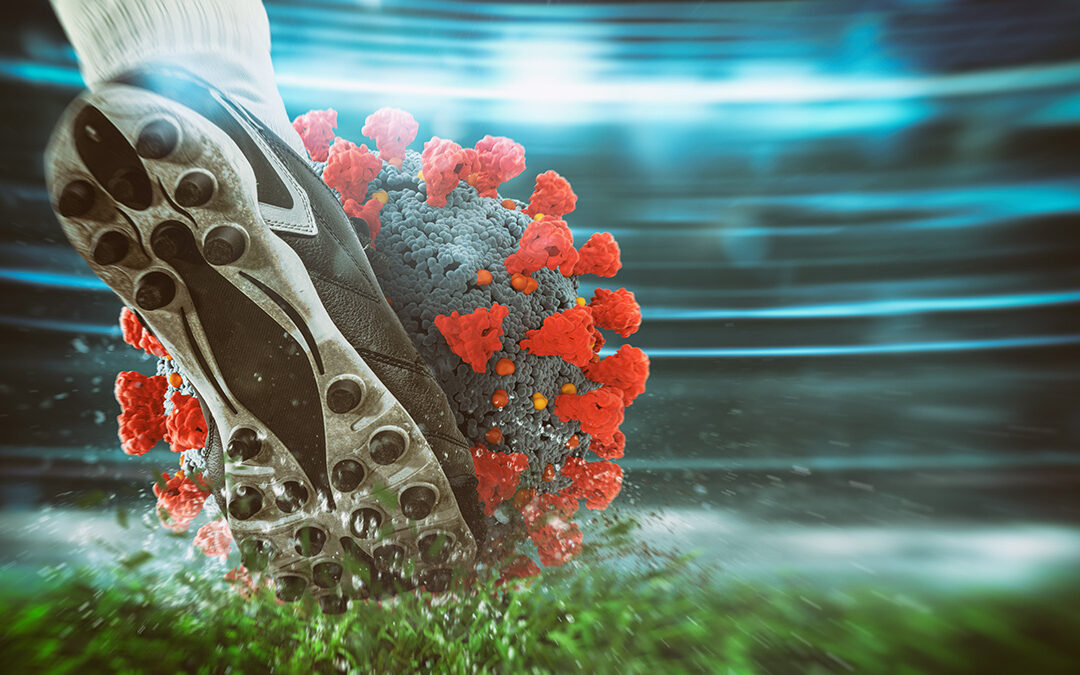 The consequences of COVID-19 have led to a considerable crisis for football, with matches suspended or cancelled and major events like the UEFA Euro postponed. For more than a year, the revenues of European clubs have been significantly affected by the absence of fans in stadiums and by smaller TV audiences. In France, the withdrawal of Mediapro, which held the broadcasting rights for Ligue 1 and Ligue 2, deprived the clubs of a significant share of their revenue.

The ‘big five’ leagues had to face rights payment deferrals and grant rebates to broadcasters, with England’s Premier League recently agreeing to roll over its existing television deal after seeing its revenue fall – for the first time ever – to cause the largest pre-tax loss in its history. To cope with this, European clubs took on a massive amount of debt and their ability to repay this debt remains uncertain. More fundamentally, the value of football and its attractiveness are now the subject of debate in a context where stadiums have been empty for 15 months.

During the decade that preceded the crisis, football in Europe enjoyed a very substantial increase in its revenues (average annual revenue growth of 8.2% over the last 20 years). In the five major European championships, the value of broadcasting rights increased with every call for tenders; they now represent the largest part of the clubs’ revenues. Other revenues such as sponsoring or ticket sales have also increased, but not as much and have mainly benefitted the big European clubs. The first paradox is that this growth in revenues has not resulted in a significant improvement in the clubs’ financial performance. The main reason for this is that the clubs’ first priority is to manage the sport-related risk. In order to enjoy future growth in revenue, a club must remain competitive and ensure that it is not demoted to a lower division.

This means recruiting the best players (who are by definition rare assets) and paying the costs of transfers and higher salaries. At least in the short term, the new revenues will not offset these costs. In the “arms race” that the clubs have engaged in over the past two decades, it is the players and agents who have captured the lion’s share of the industry’s income. In these circumstances, some clubs have done very well and made significant capital gains. But these gains depend on the club’s performance in the sport and are also linked to the capacity of the richest clubs to buy players. Now, because of the COVID crisis, these clubs may no longer be interested in buying or may focus on the most talented young players.

Structurally, football clubs generate little or no cash flows and their equity is limited. At best, as was the case before the COVID crisis, the best-managed clubs made no (or few) losses. This does not exclude the possibility of creating value for investors, but that is predicated on industry revenues growing. If the clubs’ revenues are growing, investors may assume that, in the long term, they will get a share of this growth and that they will be in a position to benefit from greater media coverage of football, even though most of the value is captured by the players.

From this point of view, the COVID crisis has put a spanner in the works and it will take several years to return to pre-crisis levels (not forgetting the question of whether all clubs will benefit from this recovery). Meanwhile, investors who had bet on continued growth have lost their bet in the short term and probably in the medium term too. At the moment, little information has come through on how the investment funds that own the clubs will behave. Will they take the clubs into bankruptcy because their initial investment has been lost? The answer will probably depend on the conditions that governments set up to manage the repayment and/or conversion of the COVID debt into a ‘bearable’ financial liability.

The COVID crisis also raises the question of football governance, which currently operates at several different levels. Football is structured in a pyramid with FIFA at the summit, then the continental confederations like UEFA, and then national associations and leagues. The paradox of this governance structure is that all of its actors cooperate but also compete with each other to organise competitions. For example, UEFA’s development of the Champions League may be done to the detriment of national championships. Moreover, first division championships contribute to financing amateur clubs. The football economy is thus intricately linked to the attractiveness of the professional clubs.

The COVID crisis has put stress on this organisation and governance by raising the question of how to share the wealth created in a sector that is no longer growing. The recent attempt to create a closed league (the European Super League) reflects the desire of a few European clubs to redefine the conditions for sharing this wealth. This challenge to the system would have had consequences for the entire industry and that is why national governments, UEFA and most of the football ecosystem opposed it. But does that mean the governance of football is unchangeable? Because football is globalised, its governance operates at the supranational and national levels.

Changing its governance would therefore require a common political will, at least at the European level. But the globalisation of football has allowed the entrance of shareholders whose interests do not converge. For example, while financial investors seek a return on equity, state shareholders are motivated by the soft power of football and maximum media coverage. In this context, it is very difficult to transform the governance of football.

The COVID crisis has exacerbated the tensions and structural problems of football, that is, its low profitability and significant disparities between clubs. In the short term, the crisis has disrupted the strategies of investors who had bet on continued growth in the sector and capital gains (player transfers, etc.). The crisis may also cause some clubs to restructure or even to disappear altogether.

In Créer de la valeur dans le football – Comment évaluer les clubs et leurs actifs (Revue Banque Editeur, 2019), we sketch out several scenarios for the future of football: ‘status quo’ (there is no major change in the football industry), ‘bankruptcy’ (many clubs go bankrupt and the attractivity of football declines), or ‘rupture’ (the structure of the industry is called into question: new regulations, new competitions, etc.). In a sense, these three scenarios are still completely relevant, because the consequences of the COVID crisis are still uncertain. In a few months, it is likely, however, that one of these three scenarios will prevail.

This article is republished from the World Economic Forum in accordance with the Creative Commons Attribution-NonCommercial-NoDerivatives 4.0 International Public License and their Terms of Use. Read the original article.

Franck Bancel is a professor of finance at ESCP Business School, where he was Associate Dean for Research and Director of the doctoral programme. He was awarded France’s Chevalier de l’Ordre des palmes académiques.

Henri Philippe is a partner at Accuracy, a corporate finance consulting firm. He holds a PhD in business administration, and also teaches at HEC and the École Nationale des Ponts et Chaussées. 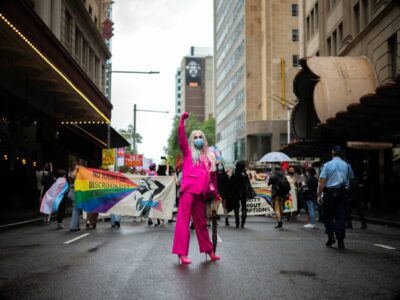 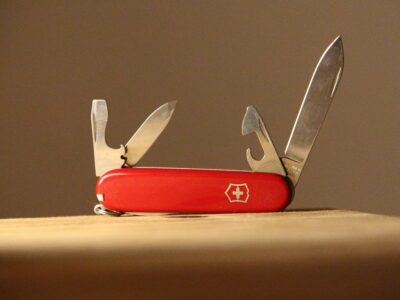 How cross-functional talent can lead to high-impact communications 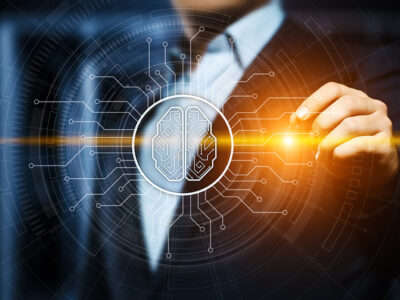 “To successfully integrate AI into strategic decision-making processes, you need a human-centred approach”