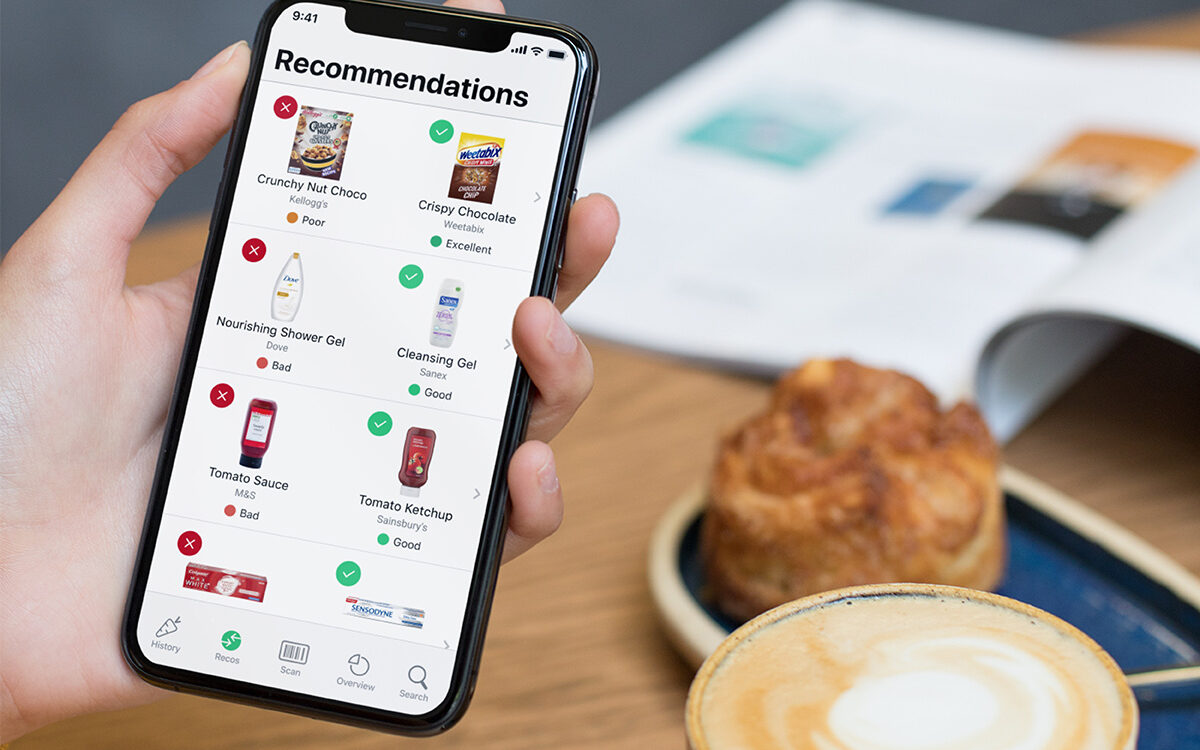 Apps like Yuka can be useful for consumers and businesses alike. © Yuka

As the fight against climate change becomes ever more pressing, consumers claim to be willing to make more sustainable choices. However, numerous studies show that consumers’ positive opinions about environmental protection rarely translate into actual sustainable consumption behaviours. For instance in France, the second biggest market for organic products in Europe, while 73% of consumers claimed to eat organic food at least once a month in 2020, it represented only 6.5% of households’ food expenditures.

This green gap makes it difficult to predict future demand for sustainable products. It is also often used as a pretext by firms to discourage their already too timid efforts at environmentally respectful practices.

Moreover, several contextual factors distract consumers from sustainable considerations: Ever more hurried shoppers focus on the most visible marketing cues, and strong social stigma are often associated with sustainable options, as is the case with vegan or organic food in certain geographic areas.

To help consumers base their decisions on sustainability concerns, several solutions are possible:

Consumers are not easily convinced that their consumption choices can have any positive impact on climate change or social progress.

Despite the increasing media spotlight on sustainability, the gap between consumers’ personal conviction and actual behaviour also comes from a lack of consumer knowledge of these issues. They have a biased vision of the ecological and social processes associated with the products they consume, which is not helped by the proliferation of confusing information on this topic.

To improve consumer knowledge on sustainability, solutions include:

Many actors have a role to play in the closure of the green gap and the move toward higher levels of sustainability, including business schools such as ESCP which is developing an increasing number of programs around sustainability. The clock is ticking as the time available to put things right is limited.

Julien Schmitt is an associate professor of marketing at ESCP Business School and previously spent several years in industry as a brand manager for different companies. His main research interests focus on the psychological processes involved in various types of consumer responses, particularly in the context of in-store behaviour, product sustainability, advertising, and media consumption.